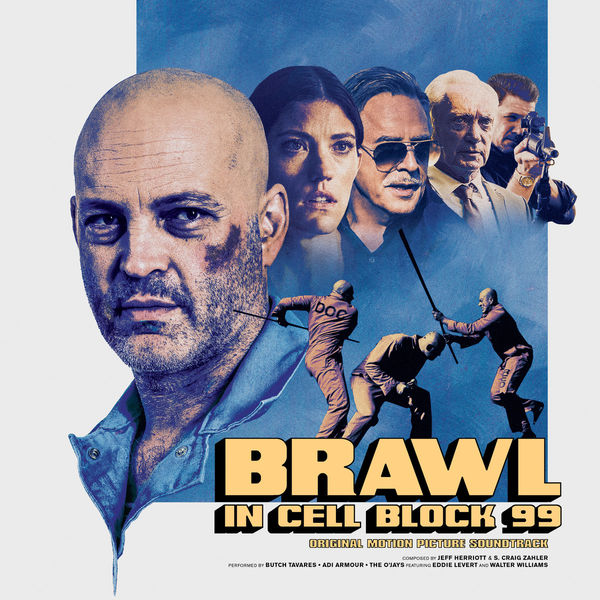 S. Craig Zahler (‘Bone Tomahawk’) returns with his sophomore feature, ‘Brawl In Cell Block 99’. An exhilarating exercise in analogue violence, ‘Brawl In Cell Block 99’ follows the brutal exploits of a former boxer who finds himself incarcerated after a drug deal goes wrong. Trapped in a maximum security facility, he must fight to stay alive and to protect those he loves.

“Conceptually, I approached each tune much as I would a novel or script by beginning with a basic character - the protagonist. From this seed, I grew the music, working with co-composer Jeff Herriott, with whom I grew up and made heavy metal albums (as Realmbuilder), synth music (as Binary Reptile), and the score to my first film, ‘Bone Tomahawk’. For these songs, I focused on character first and story second, adding essential, world-building details everywhere. Jeff and I composed, orchestrated, and arranged the core elements of these seven tunes in an intense six-day period, which took place between my marathon editing sessions of the film itself. Some of these tunes were conceived to complement scenes in the movie, and others were written to serve as a direct counterpoint, but all were to be heartfelt journeys from the perspective of the songs’ protagonists.” - S. Craig Zahler