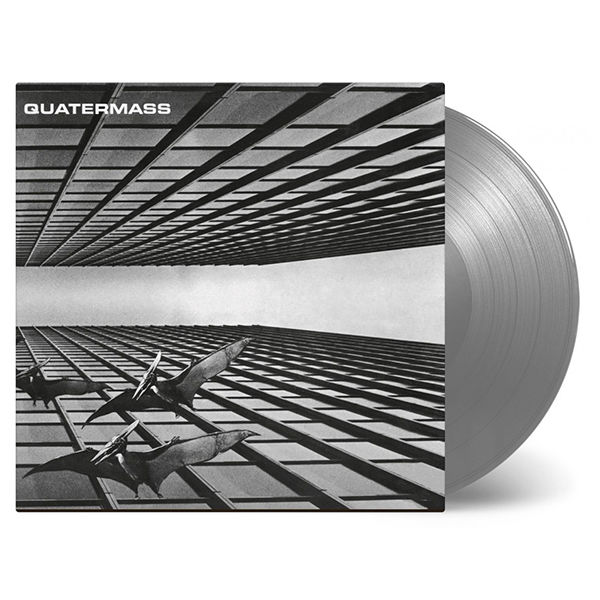 The British progressive rock band Quatermass existed from 1969 until 1971, and during those days they released one album, the self-titled Quatermass. The trio, which formed as a power trio with Hammond organ as the main instrument, consisted of bass player and vocalist John Gustafson, keyboardist J. Peter Robinson and Mick Underwood on drums. They keyboard-driven album gained a cult status during the years and received a lot of credits from both critics as prog rock fans. This overlooked masterpiece rocks every moment, sometimes in a funky way and other times in the strength of their heavy sound. The most rock-ish song here is “Black Sheep Of The Family”, later covered by Rainbow on their first album. Progressive parts of the album features surprising time shifts and unique sounds, which gives both lovers of rock as metal the thrills. Quatermass is available as a limited edition of 1000 individually numbered copies on silver coloured vinyl.