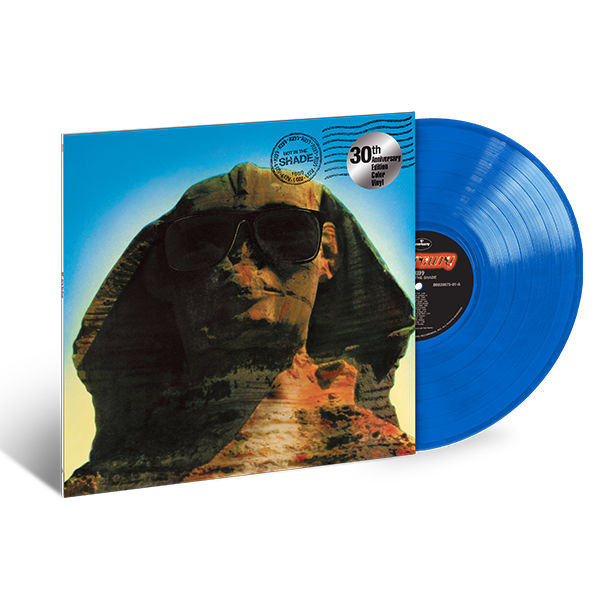 Hot in the Shade is Kiss’ 15th studio album. It was released on October 17th 1989 and is the last to feature Eric Carr in its entirety before his death in November 1991. The album contains the most songs of any Kiss studio album with 15 and is one of the band’s longest, with a running time of nearly an hour. Its most successful single, “Forever“, reached #8 on the Billboard chart, the band’s highest charting single in the US since “Beth”, 13 years earlier. The album showcases a more straight ahead hard rock sound than predecessor, Crazy Nights, with touches of speed metal on “Boomerang” “Little Caesar” was also Eric Carr’s first lead vocal on an original song. The album was certified Gold in the US in 1989 and has sold over 800,000 copies since its release. 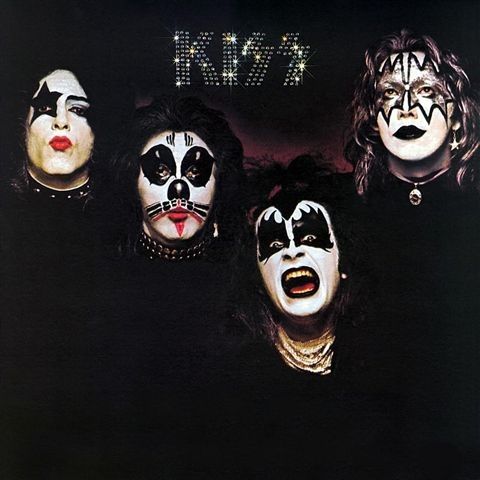 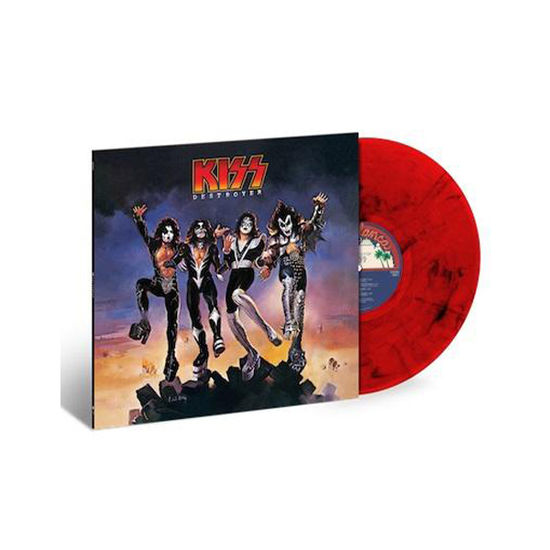 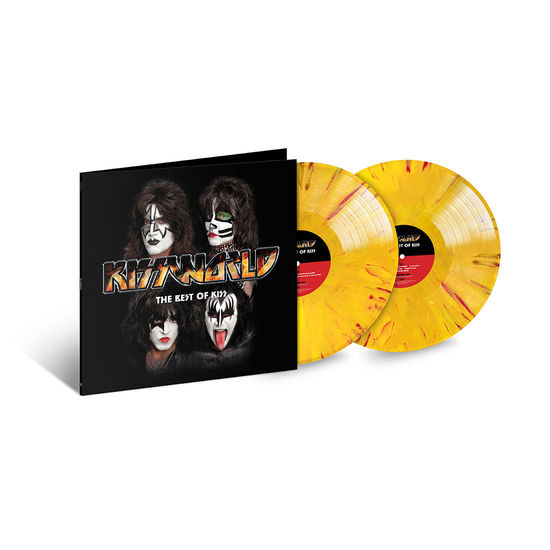 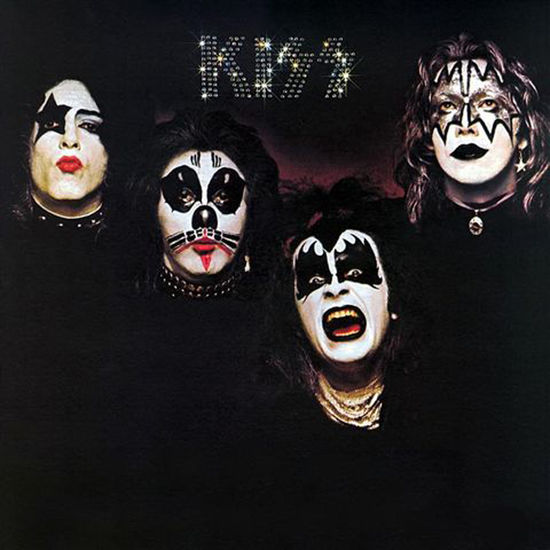 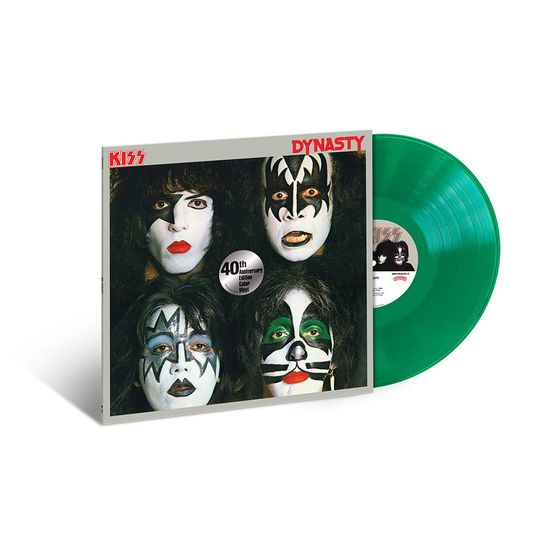 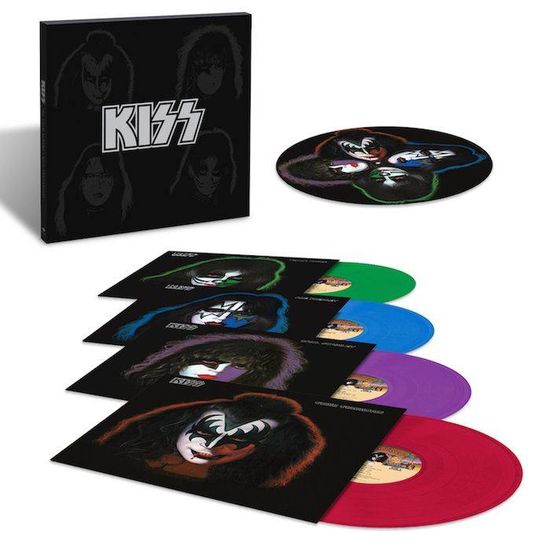 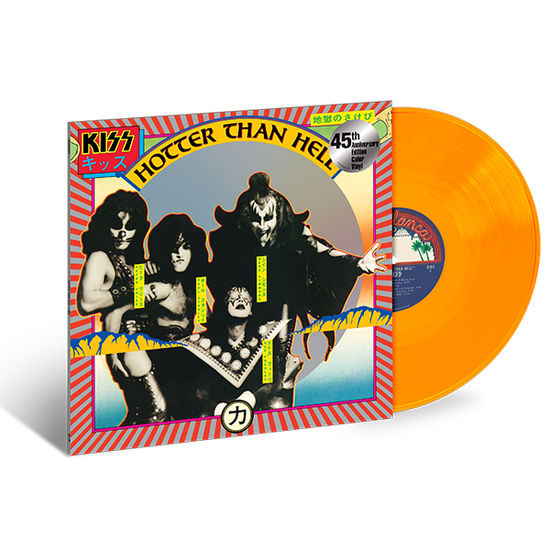