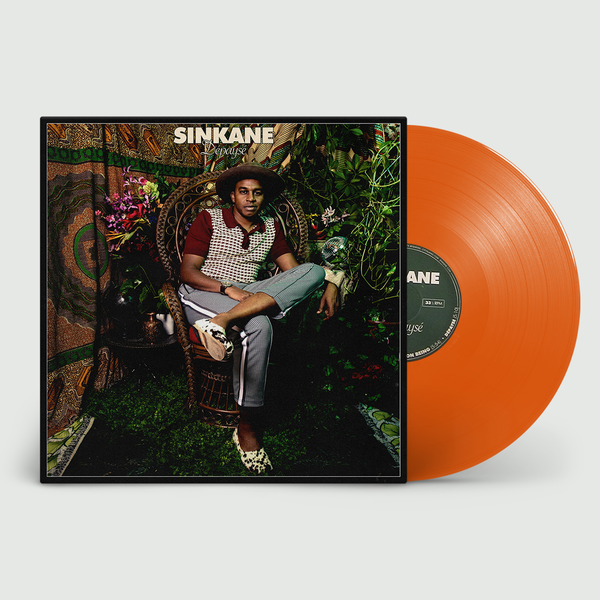 Sinkane is an artist with a real stake in our current cultural and political climate. Born in London to Sudanese parents, raised in Ohio, and now calling New York City home, Ahmed Gallab refines his sound and message to peak form on his new studio album, ‘Dépaysé’, set for release on May 31st, 2019 via City Slang.

“Sinkane is an American band comprised of people from all over the world,” says Gallab in his bio letter for ‘Dépaysé’. “Our collective experience as children of the diaspora helped bring the music to life in the most honest way possible.” He adds, “Dépaysé is the story of an immigrant’s journey of self-discovery in the Trump era. The music is loud and raw, and it's bursting with an energy unlike anything I’ve ever done before.”

‘Dépaysé’ -- French for “to be removed from one’s habitual surroundings” -- is introduced today with a video for celebratory first single "Everybody," directed by Bruno Ferreira. Filmed at Brazil’s world-renowned samba school in Rio de Janeiro, Escola de Samba Paraíso do Tuiuti, the new video stars its local performers and is a testimony to the power of passion and dancing to overcome repression.

Gallab says "Everybody" is “dedicated to the brave men, women and children fighting against oppression in places like Brazil, Sudan, and all over the world #تسقط_بس” 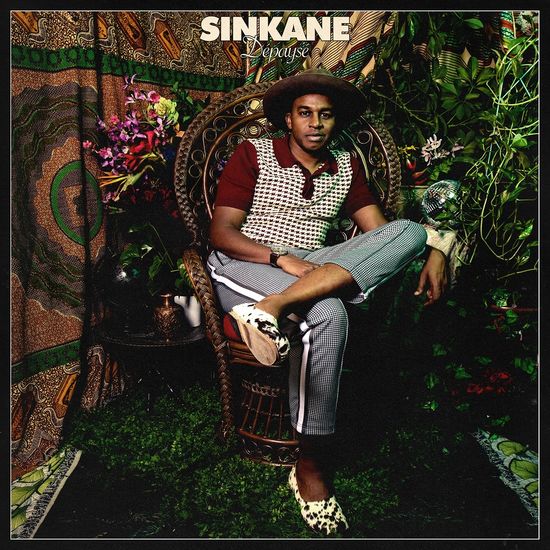 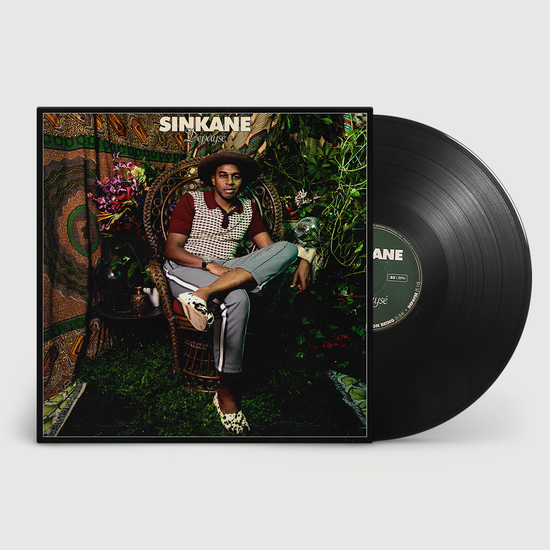 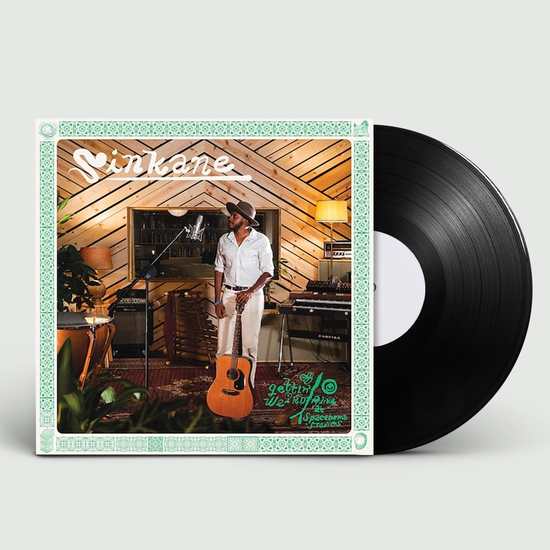