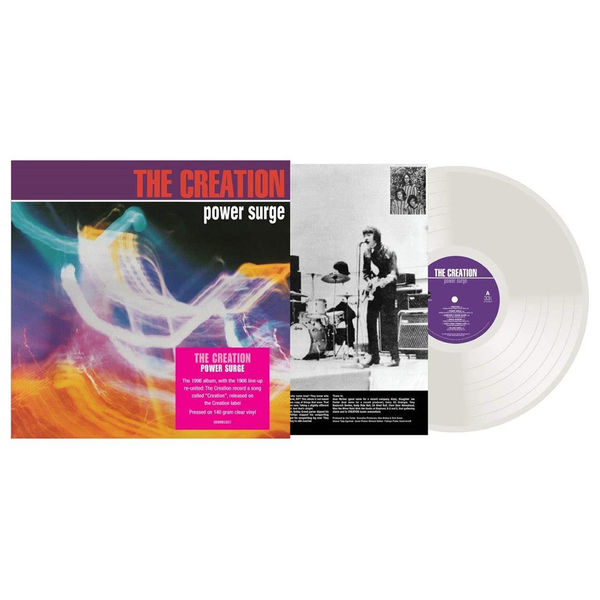 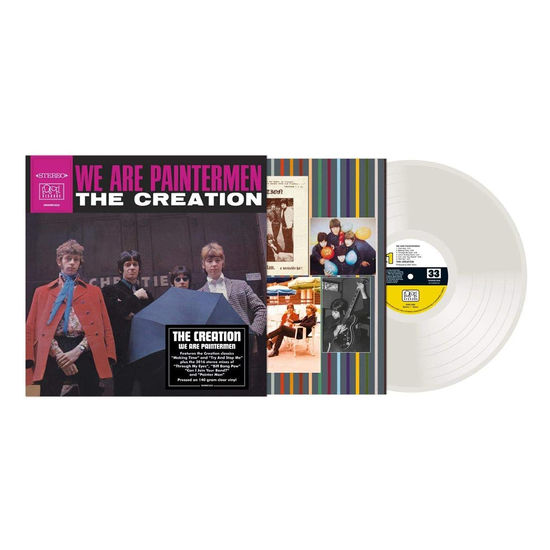 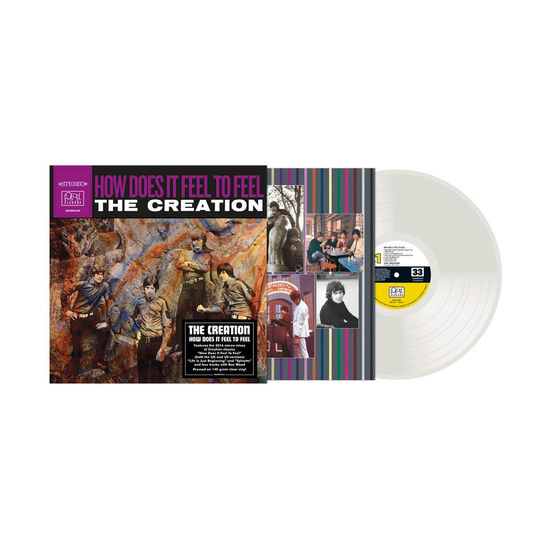 The Creation
How Does It Feel To Feel?: Limited Edition 140g Clear Vinyl
Vinyl LP
US$27.99
Buy Now: Estimated Dispatch within 10 - 12 days 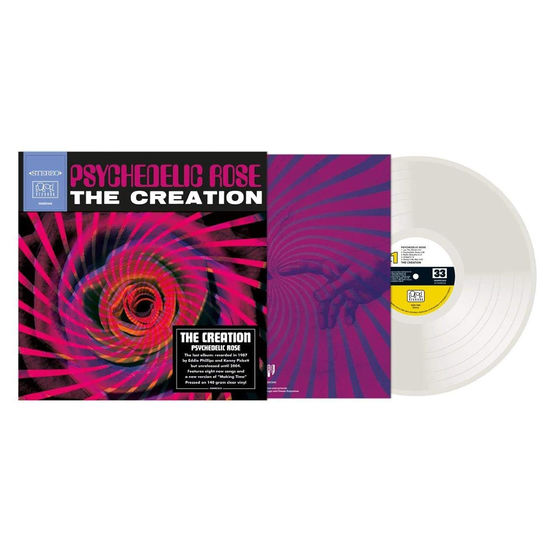