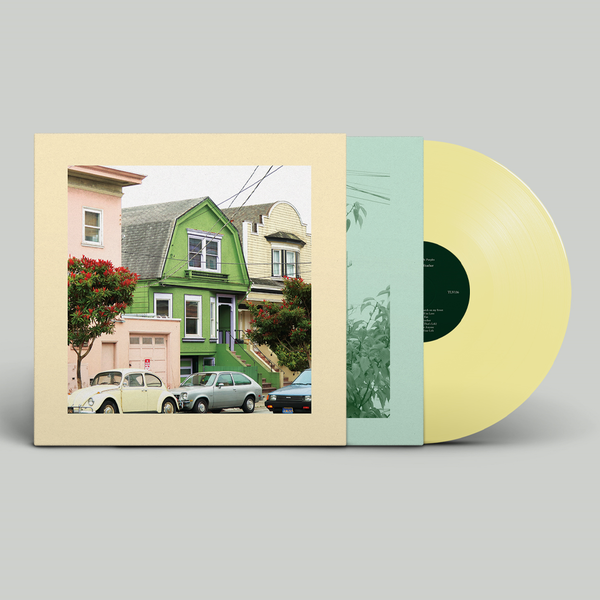 The Reds, Pinks and Purples

Exclusive Pastel Yellow Vinyl LP, limited to 300 copies worldwide. From the many musical lives of artist Glenn Donaldson emerges The Reds, Pinks and Purples, a project that sifts out the purest elements of pop music and in the process chronicles the point of view of an assiduous San Francisco-based songwriter. The Reds, Pinks and Purples’ third album, called Uncommon Weather, is both an elusive portrait of San Francisco––during one of its fluctuations as an untenable place for musicians and artists––and also a self-portrait, however inverted, of a songwriter who has dispatched another treasured collection of timeless sounding DIY-pop songs. How The Reds, Pinks and Purples arrived here is a story with many roots, the most consequential of which is perhaps the musical aftermath of his earlier band, The Art Museums, whose brief tenure in the late ’00s coincided with an explosive period of the Bay Area rock scene and was followed by a hermetic musical period of Donaldson’s. Disenchanted with the dissolution of his band, Donaldson averted the DIY-pop sound with an instrumental, conceptual project called FWY! but meanwhile started a habitual songwriting practice, sharing nascent songs with friends in an email exchange. In 2013–2014, The Reds, Pinks and Purples took shape as the moniker for Glenn’s most direct expressions in the DIY-pop mode, enabled by this new disciplined output. By then, San Francisco was already a changed place. The tragic loss of his former bandmate in Art Museums was another source of discontinuity and rupture. You can hear in The Reds, Pinks and Purples’ earliest songs this grappling with life, anxiety, and atrophying subcultures. For an artist with an overriding interest in the aesthetic principles of discrete musical genres, this turn toward his immediate world for subject matter was a major shift, setting The Reds, Pinks and Purples apart from Donaldson’s other musical ventures. Preceding the release of Uncommon Weather was the Reds, Pinks and Purples’ 2nd album, one of the record buying joys of 2020, You Might Be Happy Someday, and, earlier, their first proper full length Anxiety Art, a title that might nod to the classic Television Personalities song “Anxiety Block.” Donaldson’s music continuously reckons with the influence of Dan Treacy, whose own forays into drum-machines, echo, and reverb in the early 1990s is an important reference point for The Reds, Pinks and Purples’ musical template. Paul Weller, Robert Smith, and Sarah Records also come to mind. But, as important, Donaldson sees his projects as visual expressions too, often blurring the lines of records and physical art objects. They could just as well be “art multiples” as well as records. The pattern for Reds, Pinks and Purples’ records is to document San Francisco’s Inner Richmond district in photographs: the muted, pastel colours and unpeopled compositions unfold in a series of images that read like counter-melodies to Donaldson’s distinctive voice, a vocal tone that always complements the colours. Self-recorded and mostly self-performed, Uncommon Weather features pinnacle versions of songs Donaldson has honed since the beginning of the project. The album arrives with grateful timing, quick on the heels of You Might Be Happy Someday, and alleviating, for a brief window at least, whatever it is that keeps us coming back to this elemental music. Donaldson imagines his listeners are just like himself: fascinated and addicted to the spiritual power of uncomplicated pop classics.

More products from The Reds, Pinks and Purples 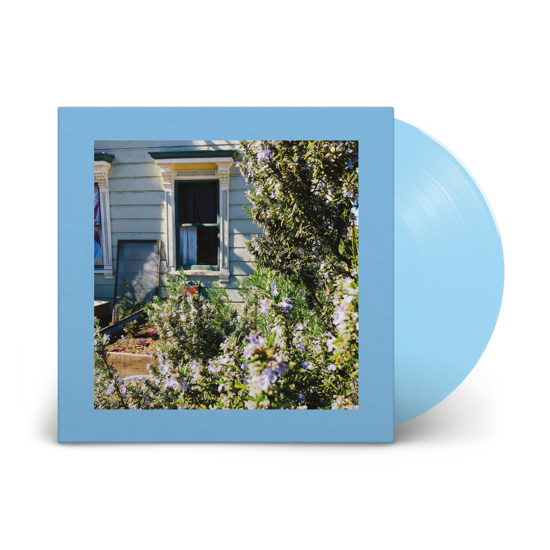 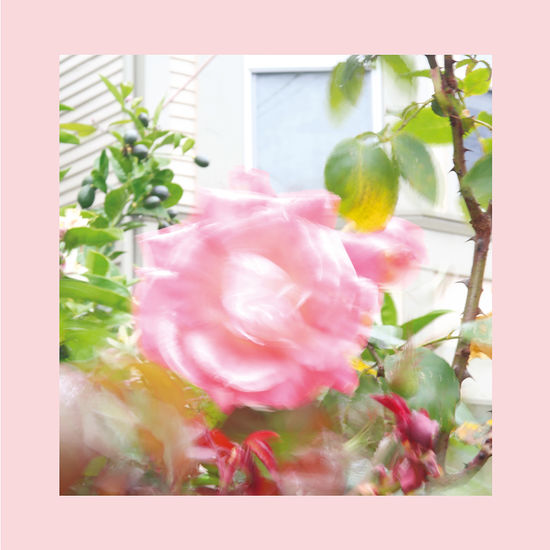