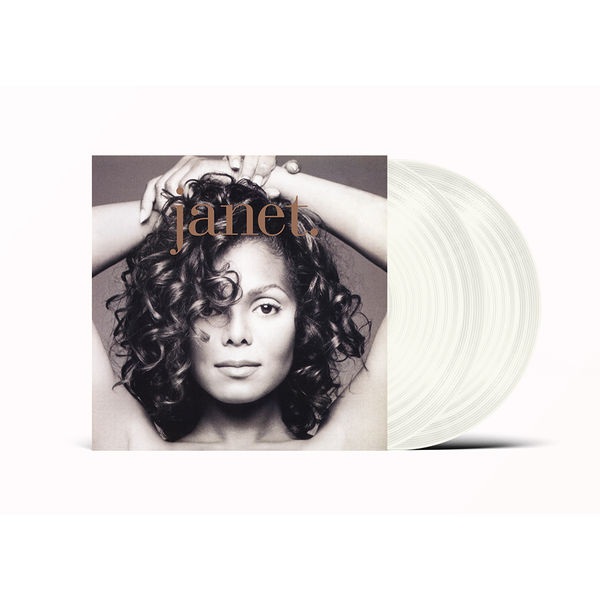 Janet: The Sound Of Vinyl Deal Of The Day Exclusive Clear Coloured Vinyl 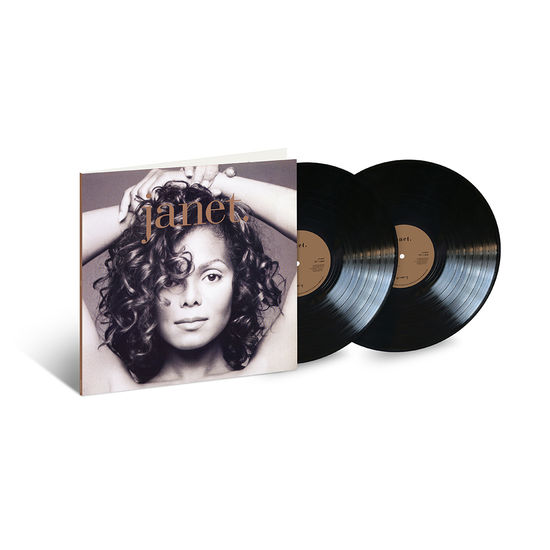 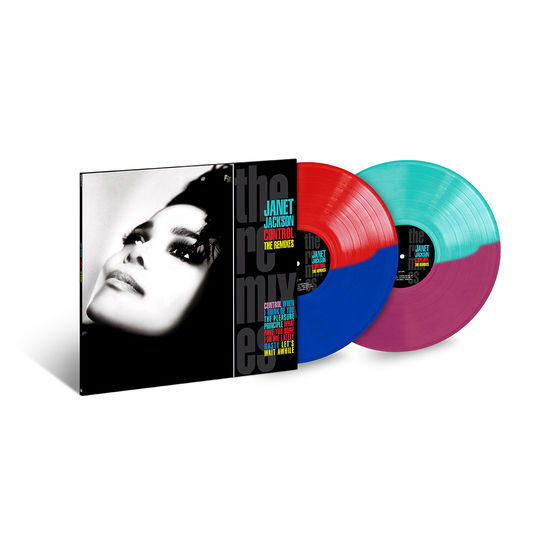 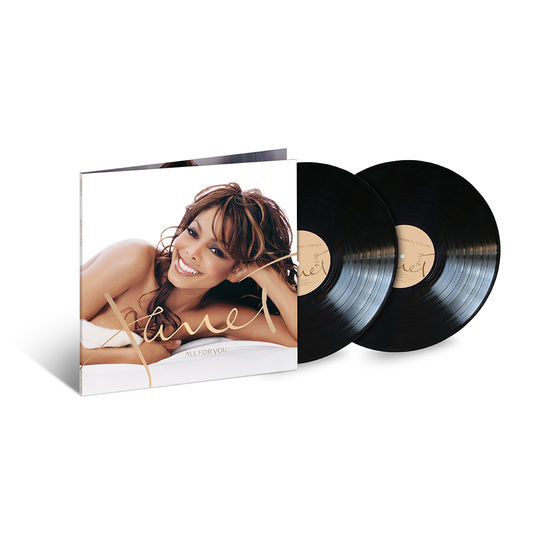 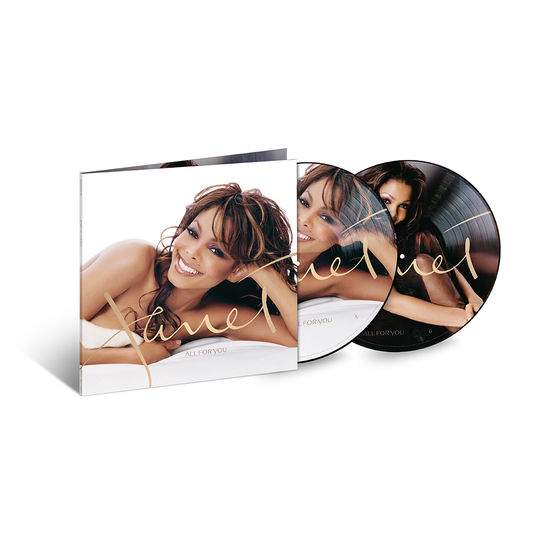