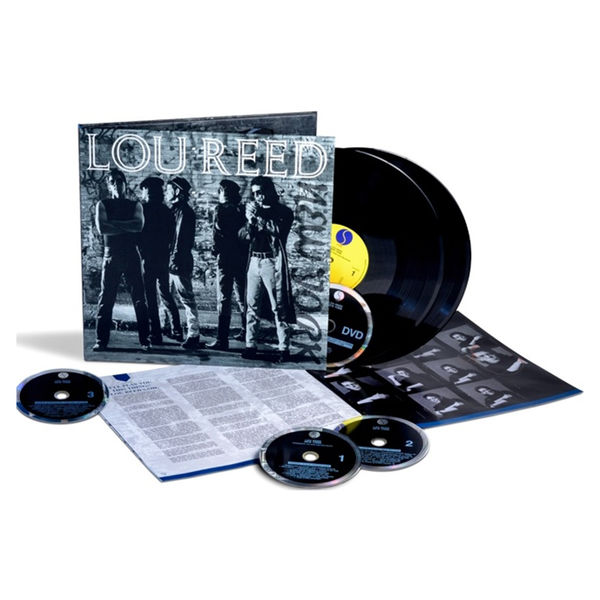 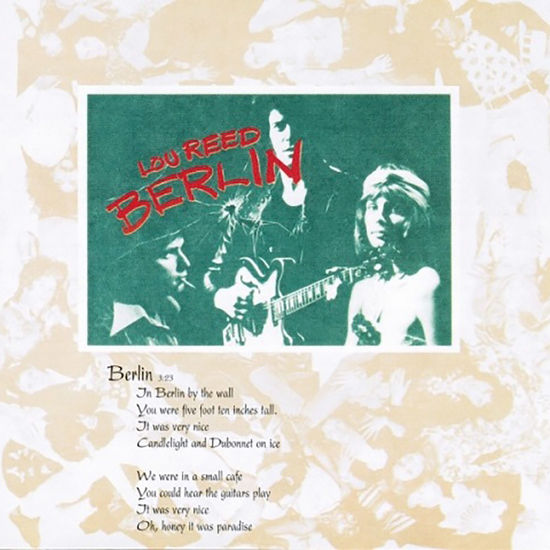 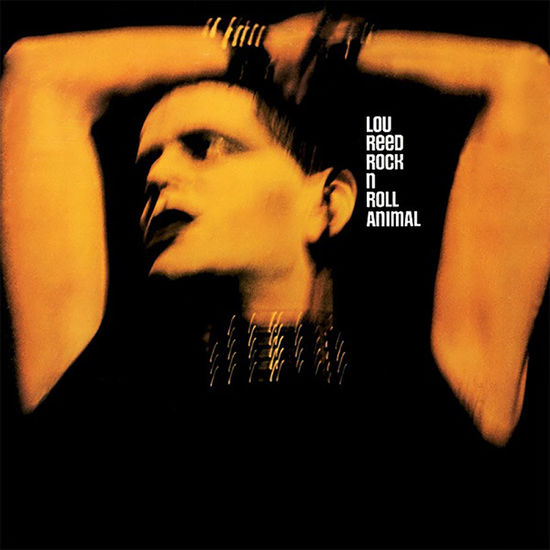 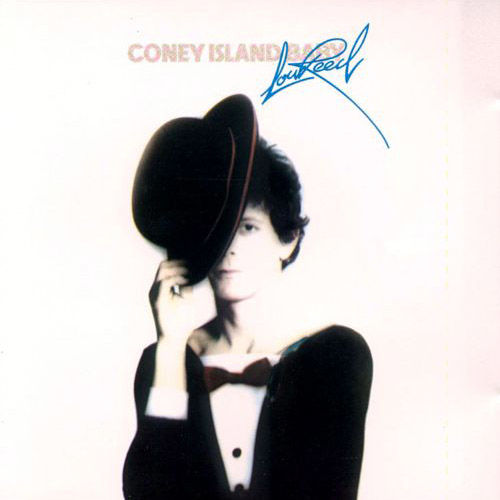 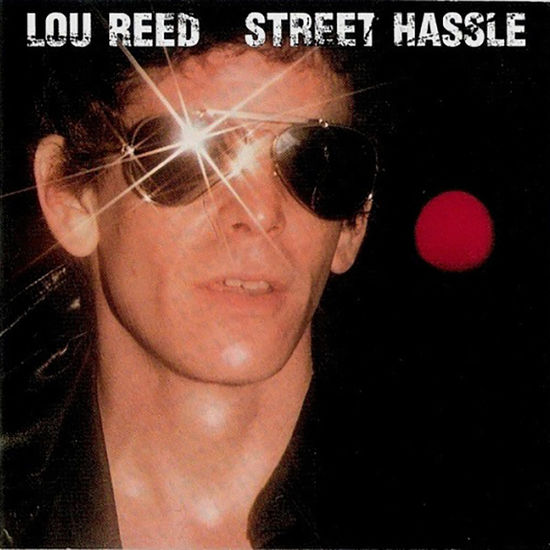 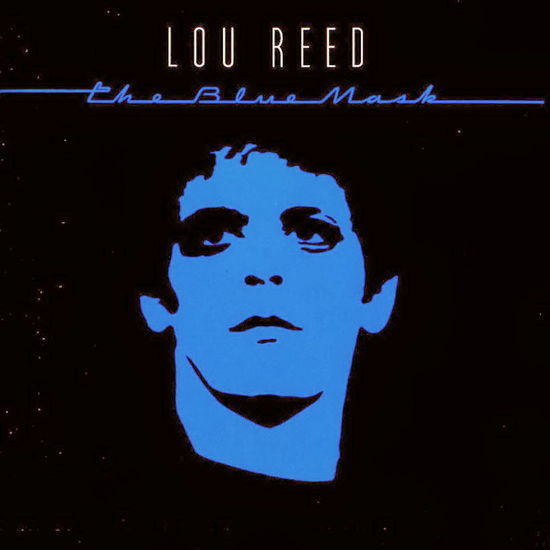 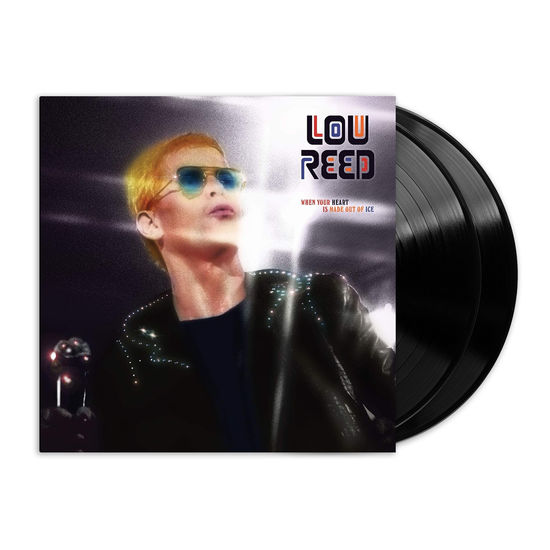 Lou Reed
When Your Heart Turns To Ice: Gatefold Vinyl
Double Vinyl LP
US$31.99
In Stock