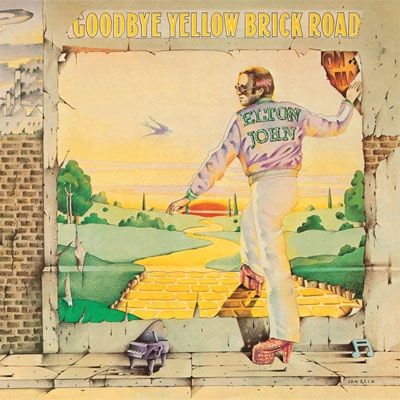 Originally released at the end of 1973, the double album ‘Goodbye Yellow Brick Road’ was the crowning moment of an upward trajectory that had marked the unstoppable rise of Elton John – from the first hit ‘Your Song’ through a sequence of increasingly confident artistic and commercial successes. Following the chart-topping album ‘Don’t Shoot Me I’m Only The Piano Player’ from earlier in 1973, the stage was well and truly set for a new album and it would be one that simply exploded globally and would go on to sell in excess of 31 million copies worldwide.

With Elton and lyricist Bernie Taupin’s partnership firing on all cylinders and a band lean and primed, ‘Goodbye Yellow Brick Road’ soared to the top of the charts in the USA, the UK, Australia and Canada and gave the music world the global hits ‘Candle In The Wind’, ‘Bennie & The Jets’, ‘Saturday Night’s Alright For Fighting’, and the soaring title track. In the USA it lodged at Number 1 for eight weeks and was 1974’s biggest-selling album.

But ‘Goodbye Yellow Brick Road’ was about more than hit singles and it’s no exaggeration to say any one of its seventeen tracks could have been plucked as singles. Consistently breath-taking, the record moves effortlessly from vibrant rockers to delicate ballads, R&B grooves, good time rock ‘n’ roll and prog stylings… and there’s even a nod to reggae! 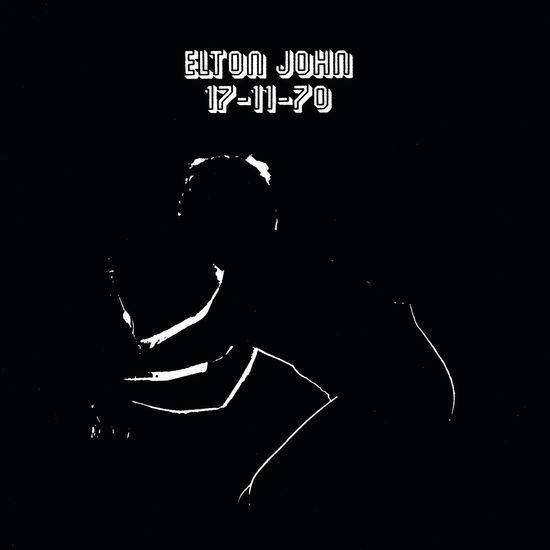 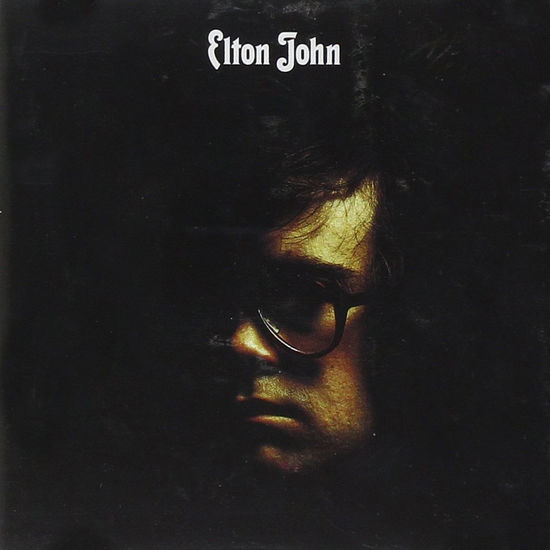 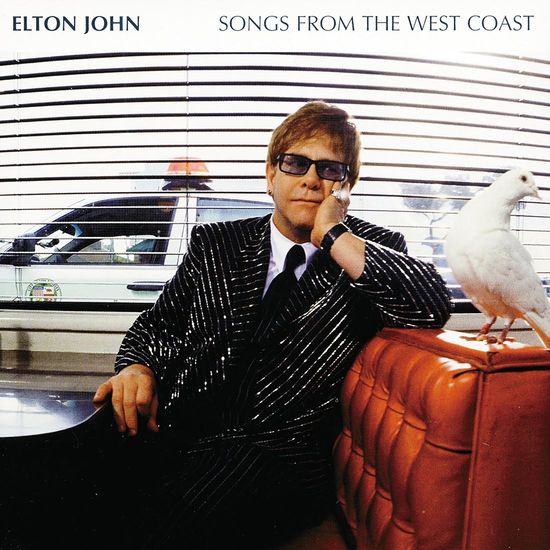 Elton John
Songs From The West Coast
Double Vinyl LP
US$21.99
In Stock 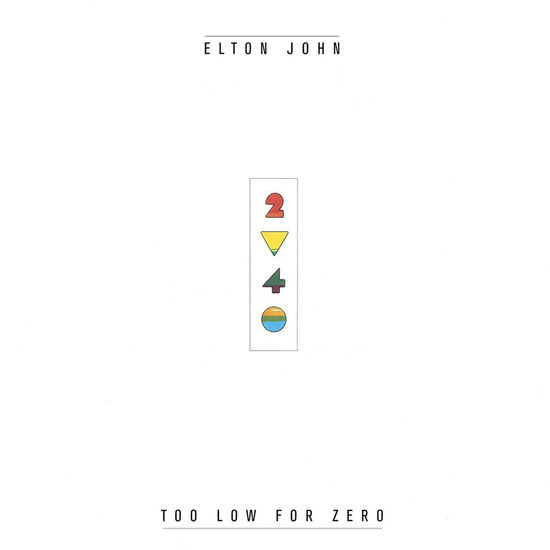 Elton John
Too Low For Zero
Vinyl LP
US$21.99
In Stock 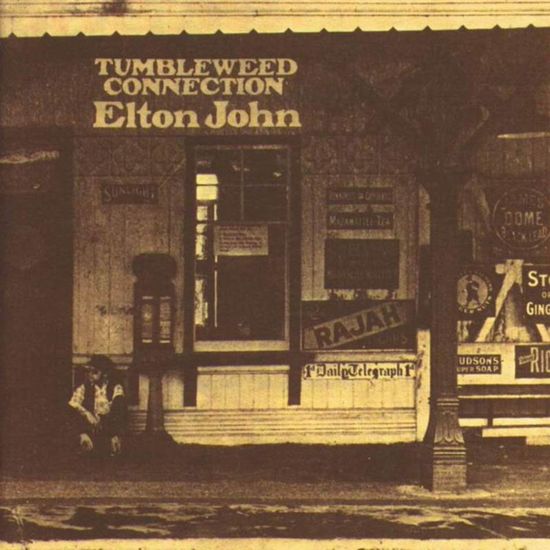 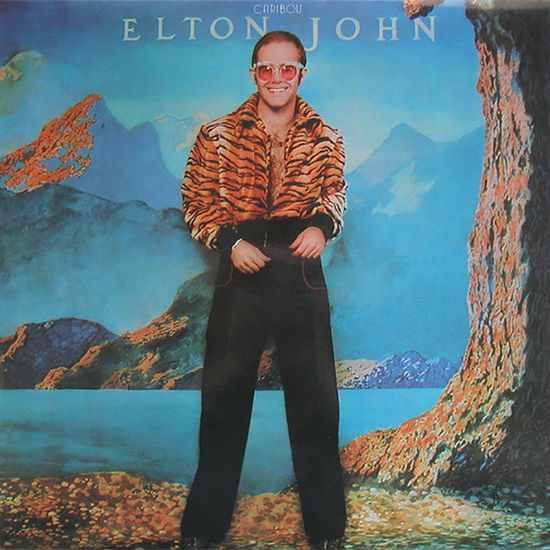 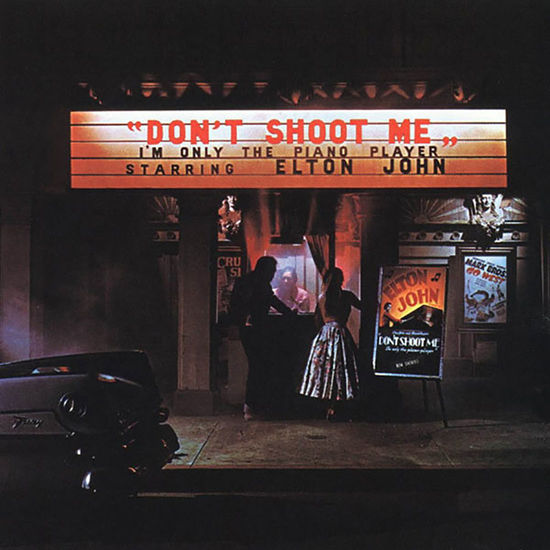 Elton John
Don't Shoot Me I'm Only The Piano Player
Vinyl LP
US$32.99
Sorry Sold Out 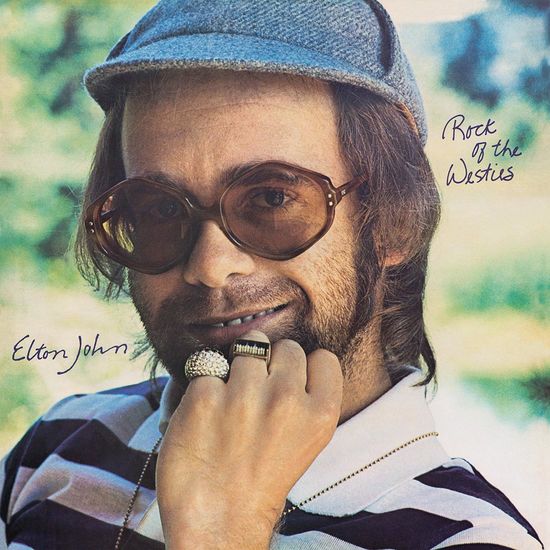 Elton John
Rock Of The Westies
Vinyl LP
US$31.99
In Stock 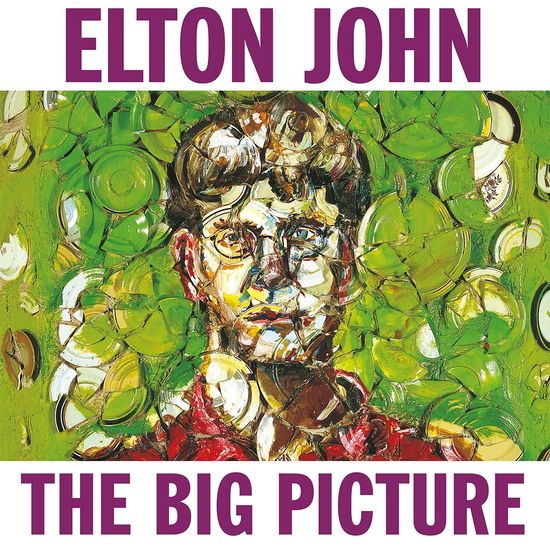 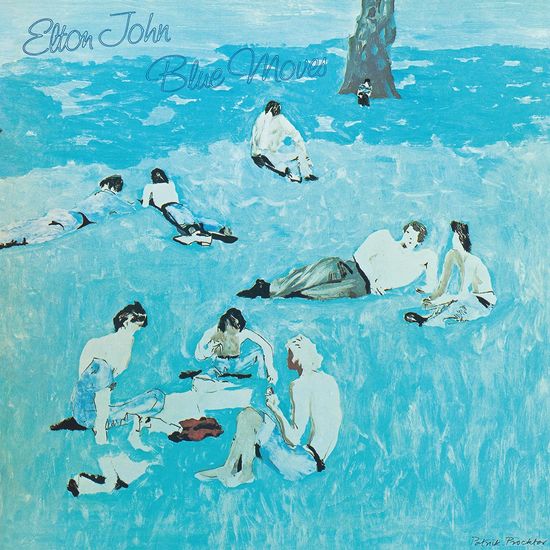 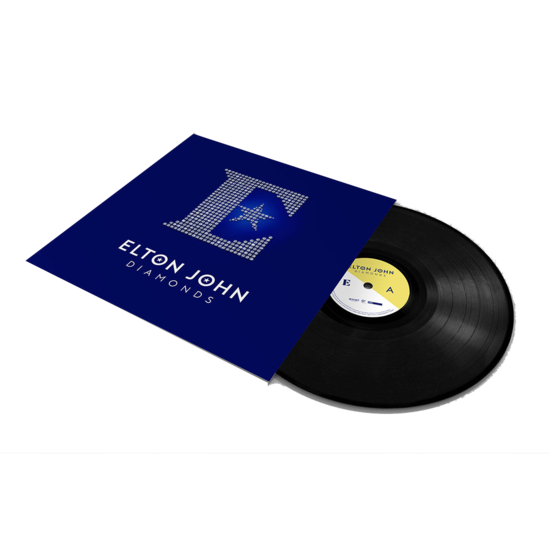 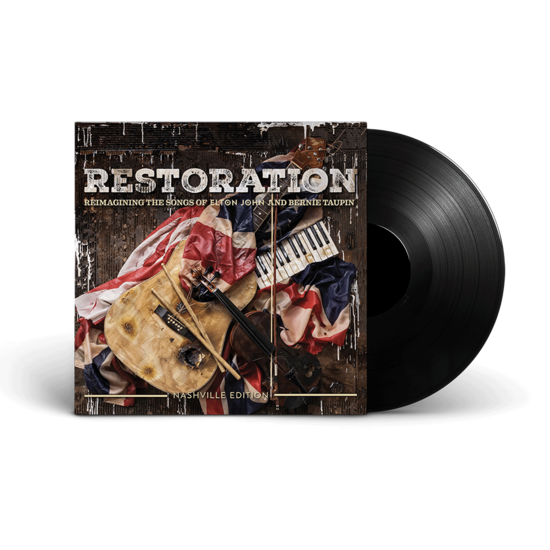 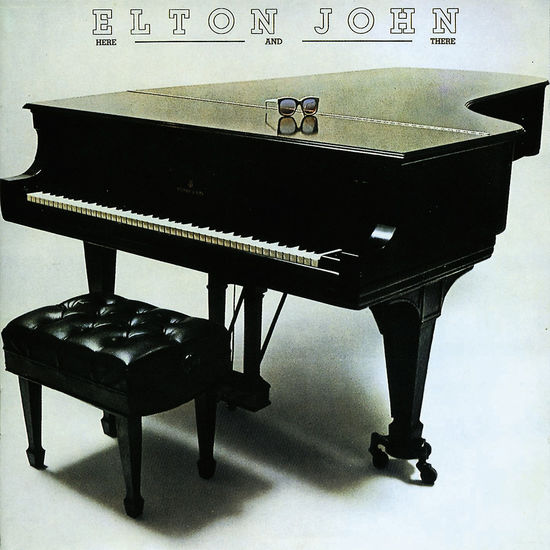 Elton John
Here And There: Vinyl
Vinyl LP
US$27.99
In Stock 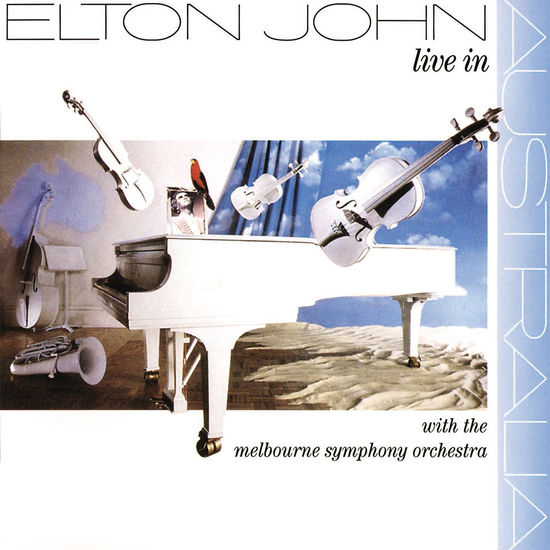 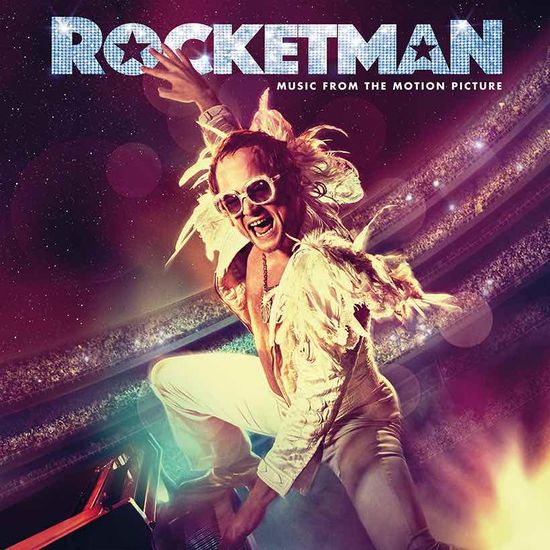 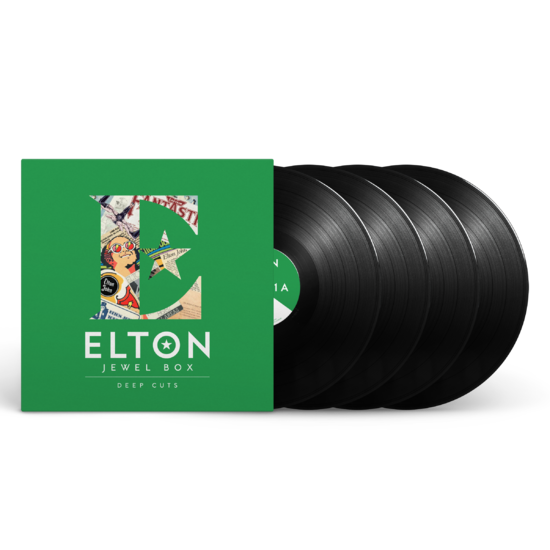 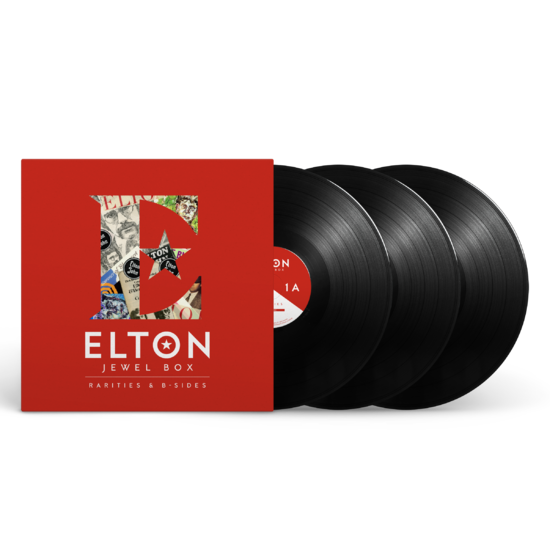 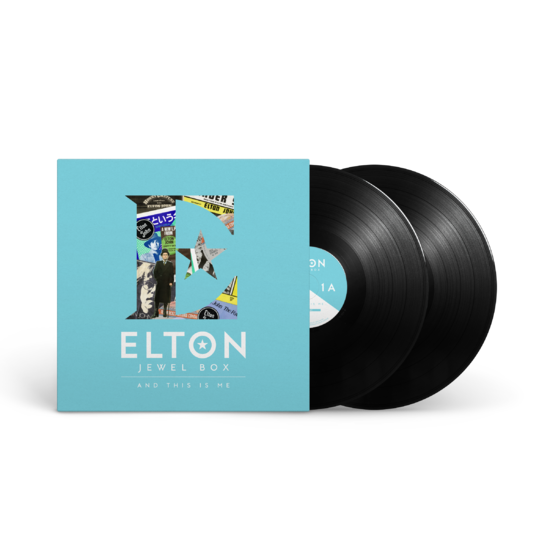 Elton John
And This Is Me
Double Vinyl LP
US$43.99
In Stock 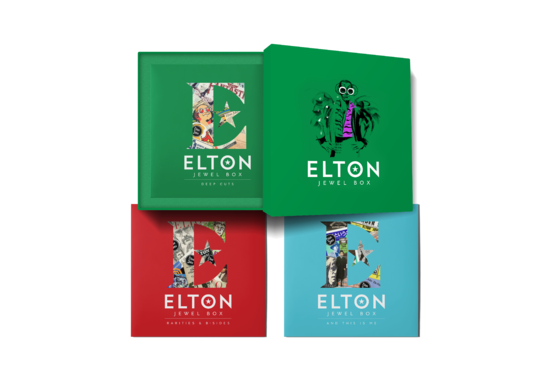