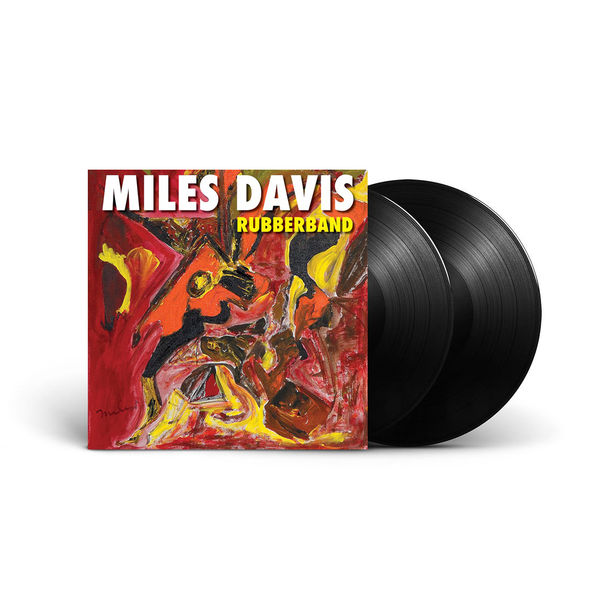 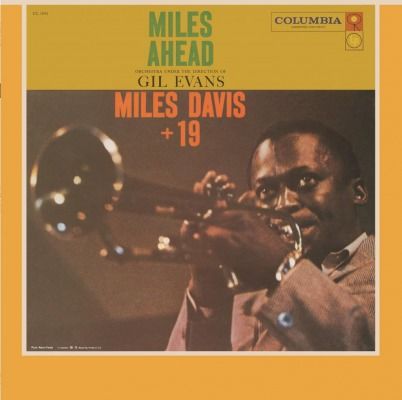 Miles Davis
Miles Ahead
Vinyl LP
US $28.99
Sorry Sold Out 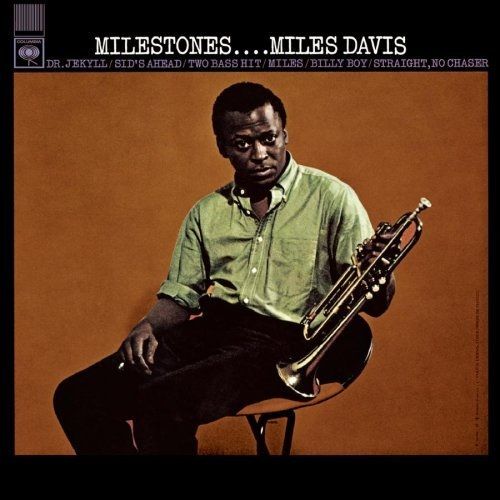 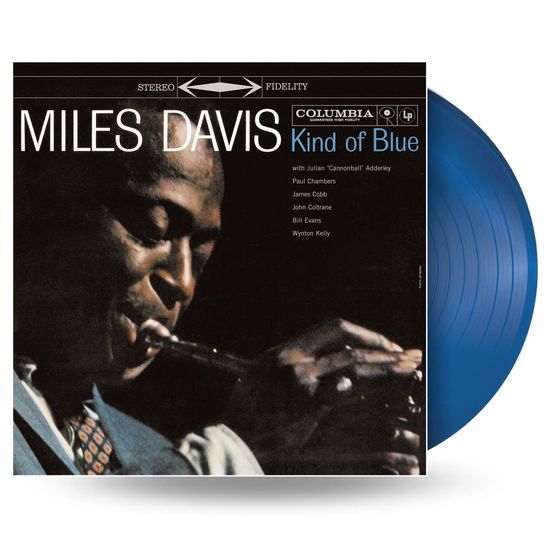 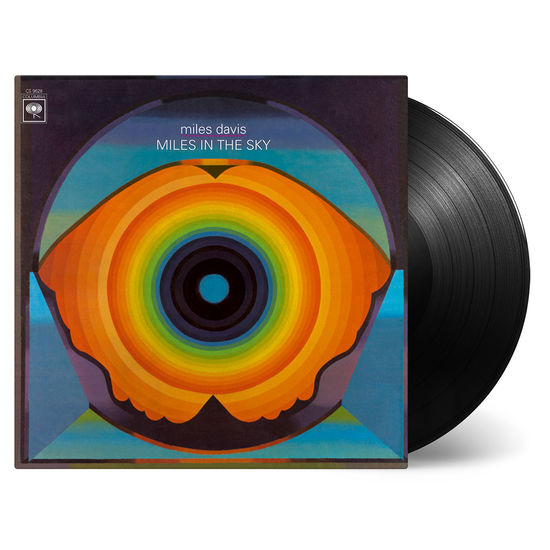 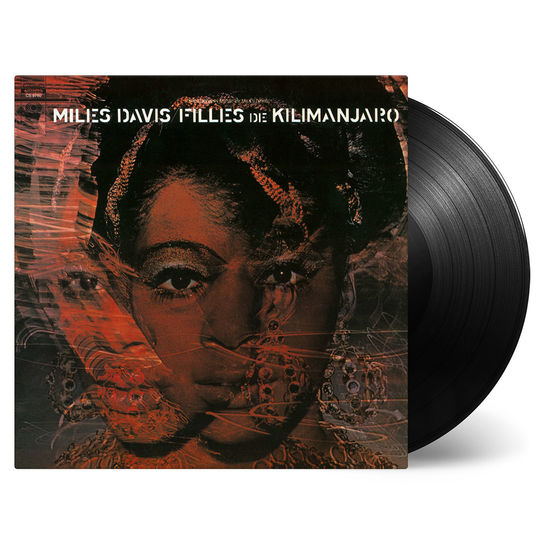 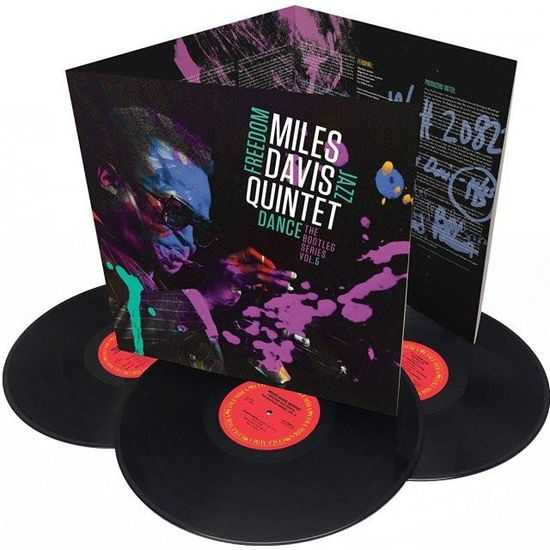 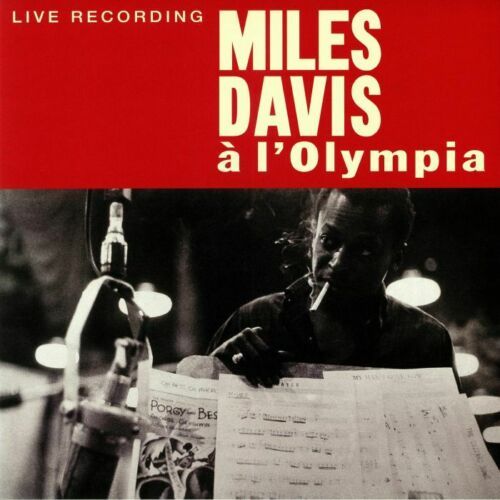 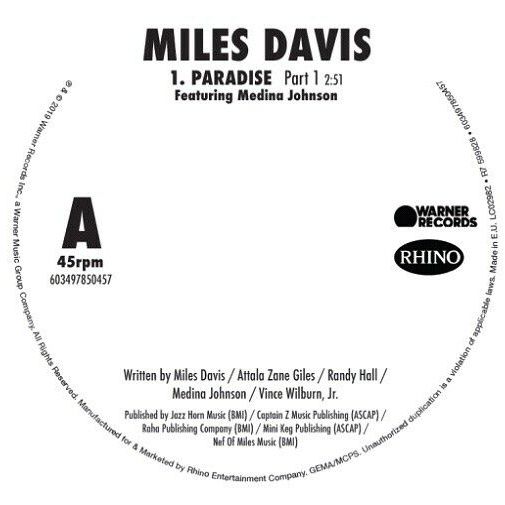 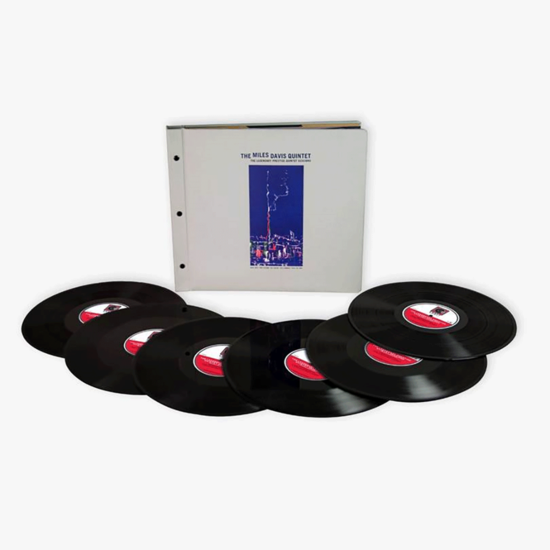 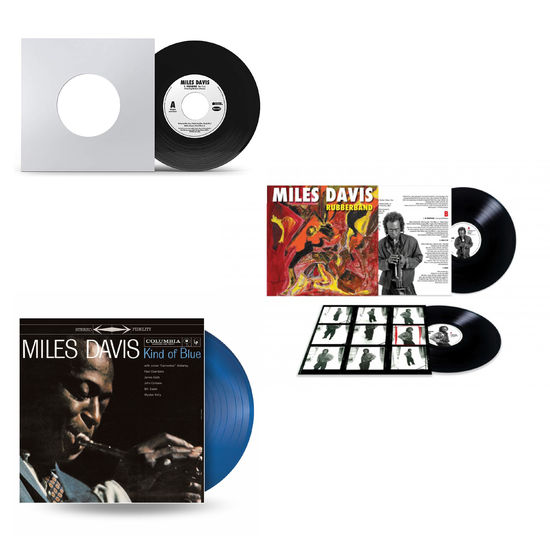 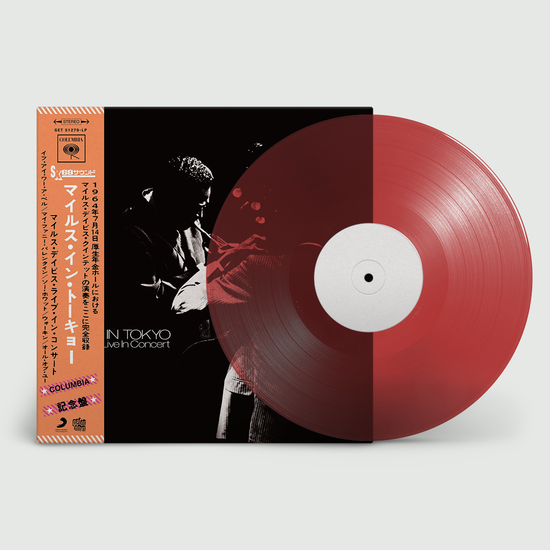