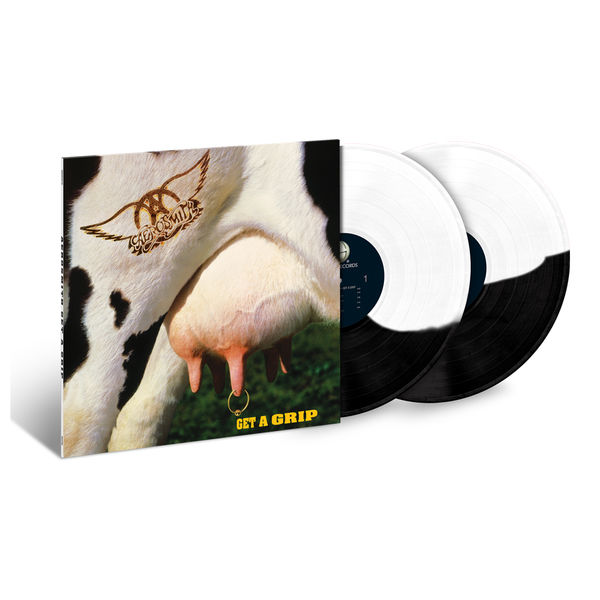 Get a Grip is the eleventh studio album by American rock band Aerosmith, released on April 20, 1993 by Geffen Records. Get a Grip was the band's last studio album to be released by Geffen before they returned to Columbia Records. Get a Grip featured guests including Don Henley, who sang backup on "Amazing", and Lenny Kravitz, who offered backup vocals and collaboration to "Line Up". As on Permanent Vacation and Pump, this album featured numerous song collaborators from outside the band including Desmond Child, Jim Vallance, Mark Hudson, Richie Supa, Taylor Rhodes, Jack Blades, and Tommy Shaw. Get a Grip became Aerosmith's best-selling studio album worldwide, achieving sales of over 20 million copies, and is tied with Pump for their second best-selling album in the United States, selling over 7 million copies as of 1995. 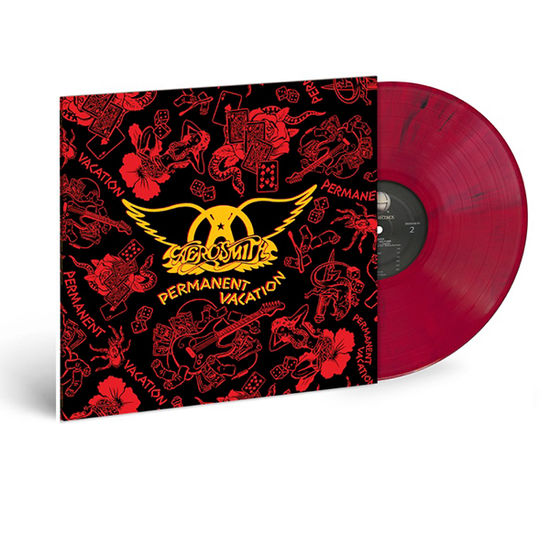 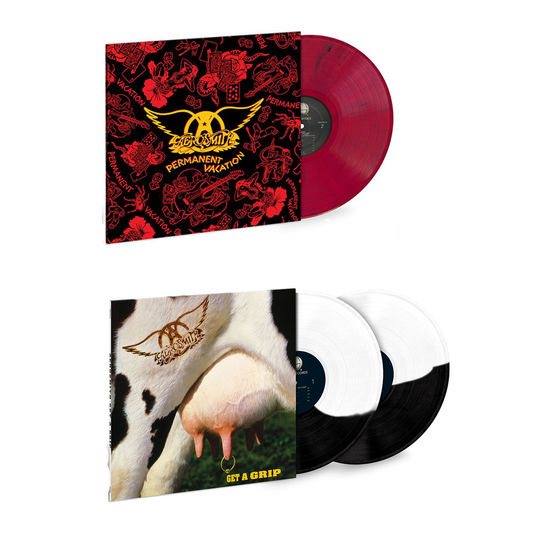 Aerosmith
The Sound Of Aerosmith: Permanent Vacation & Get A Grip Limited Edition Colour Vinyl Bundle
Bundle
US $54.99
In Stock