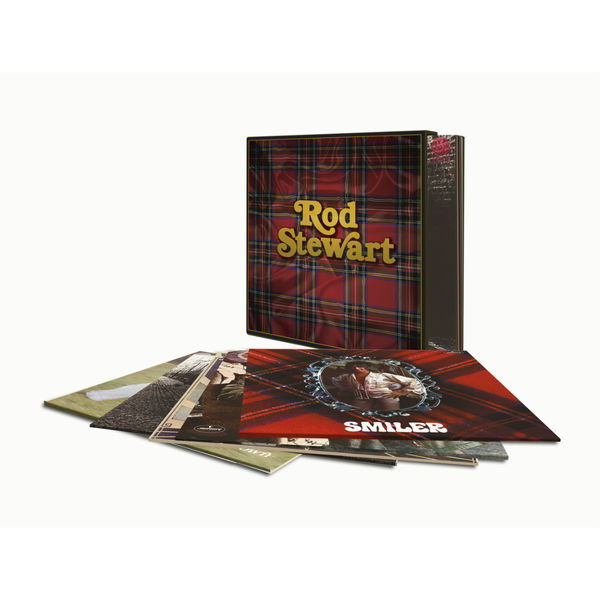 USM are proud to present Rod Stewart’s studio LPs originally released between 1969 and 1974 brought together in a boxed set for the first time. Each LP will have exact reproductions of original artwork to retain authenticity, and will be pressed 180 gram heavyweight audiophile vinyl and contained in a rigid slipcase box.

Stewart is one of the best-selling music artists of all time, having sold over 100 million records worldwide. He has had six consecutive number one albums in the UK, and his tally of 62 UK hit singles include 31 that reached the top 10, six of which gained the number one position. In 2007, he received a CBE for services to music.

With his distinctive raspy singing voice, Stewart came to prominence in the late 1960s and early 1970s with The Jeff Beck Group and then with Faces. He maintained a solo career alongside a group career, releasing his debut solo album An Old Raincoat Won't Ever Let You Down in 1969. His early albums were a fusion of rock, folk music, soul music and R&B.

An Old Raincoat Won’t Ever Let You Down

Side B
1. An Old Raincoat Won't Ever Let You Down
2. I Wouldn't Ever Change a Thing
3. Cindy's Lament
4. Dirty Old Town

Every Picture Tells A Story

Side A
1. Every Picture Tells a Story
2. Seems Like a Long Time
3. That's All Right
4. Amazing Grace
5. Tomorrow Is a Long Time

Side B
1. (You Make Me Feel Like) A Natural Man
2. Dixie Toot
3. Hard Road
4. I've Grown Accustomed To Her Face (Instrumental)
5. Girl from the North Country
6. Mine For Me 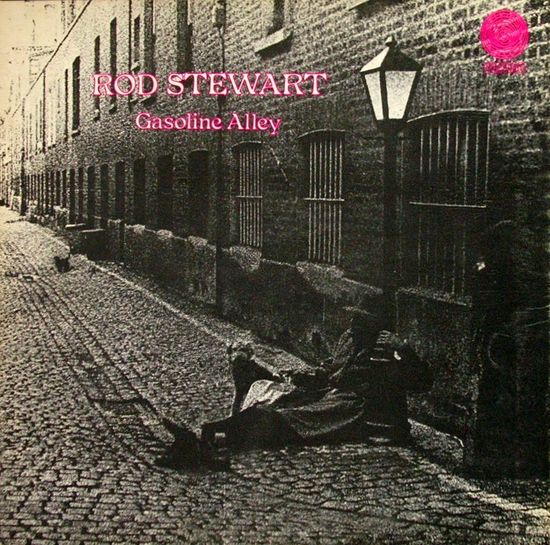 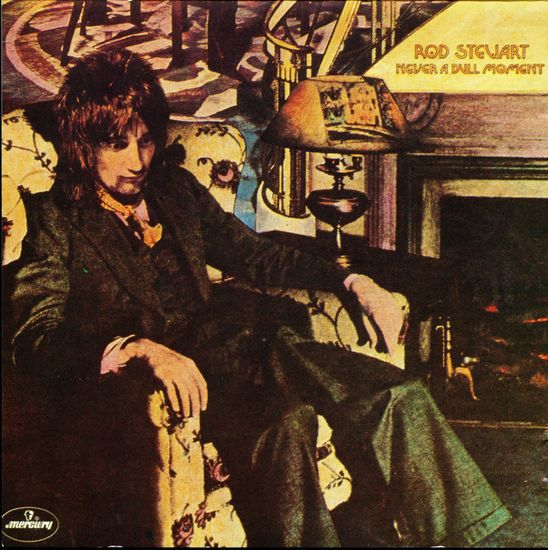 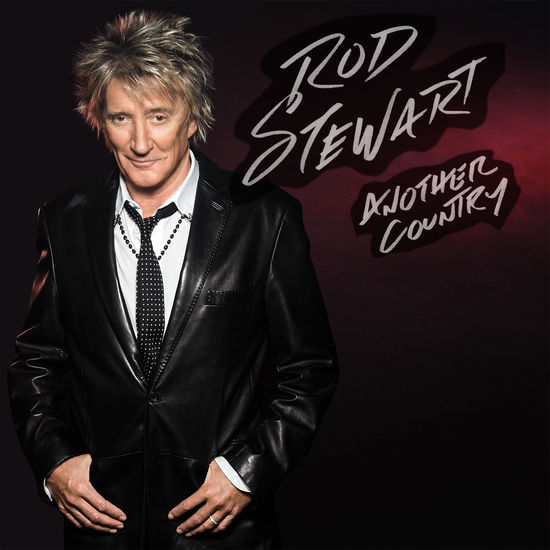 Rod Stewart
Another Country
Vinyl LP
US $14.00
In Stock 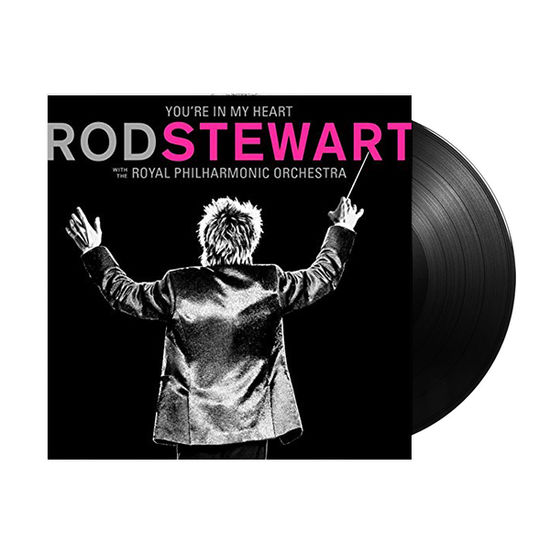 Rod Stewart
You’re In My Heart: Rod Stewart with the Royal Philharmonic Orchestra
Double Vinyl LP
US $32.99
In Stock