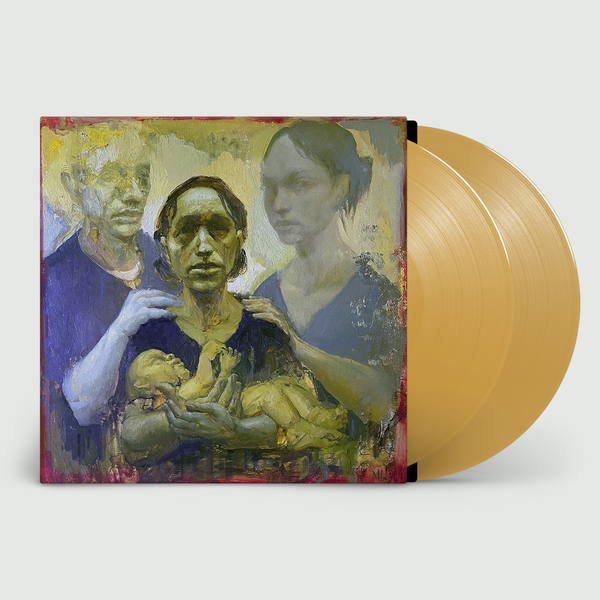 The fourth full-length and new label debut is heavy magic from the stubborn, slow-burning doom metal apostles - a majestic return to form.

Original release: 23 October 2020 Format: Limited Edition Gatefold Gold Vinyl 2LP - limited edition of 300 worldwide
Pallbearer are back with new album, Forgotten Days . Carefully plotted throughout 2019, the quartet's fourth long-player eschews the compositional maximalism that hoisted predecessor Heartless aloft for the heaviest groove and the most visceral hooks to come out of the Arkansans to date. Spread across eight towering tracks, Forgotten Days sees Pallbearer embracing their roots again, but this time with a doom-infused metallic spark that's infectious and transcendent. Indeed, this album is everything a Pallbearer fan could love. It is a raw and riveting evolution, filled with emotion and the unique downcast exuberance that has defined the band's storied career. Pallbearer have found the perfect musical economy on Forgotten Days . The quartet—comprised of Brett Campbell (vocals/guitars), Devin Holt (guitars), Joseph D. Rowland (bass/vocals), and Mark Lierly (drums)—have distilled the last decade of music and touring know-how into songs that have an undeniable urgency. Songs like "Riverbed," "Stasis," and "Vengeance & Ruination" feature Campbell's best vocal lines to date. Even after they're long over, Campbell's heartfelt cantations leave an indelible imprint. Other songs, like "Silver Wings," "The Quicksand of Existing," and Forgotten Days ’ stunning bookend “Caledonia,” demonstrate Pallbearer’s considerable restraint, where riffs sing out with character and feeling instead of being folded into impenetrable complex shapes. Indeed, the album's opening title track is crushing old-school heavy metal perfection. Thematically, Campbell and Rowland wanted to capture (and emphasize) the concept of family on Forgotten Days . This isn’t about reunions, halcyon celebrations, or the glow of coming home after a long spell away. Instead, songs like "Riverbed," "Silver Wings," and "Rite of Passage" tackle far more onerous topics. They deal with loss—physical and intangible—the weight of personal choices, and intense reflection. Heavier than a mountain of regret, the lyrics express where writers Campbell and Rowland are at on Forgotten Days . Pallbearer linked up with producer Randall Dunn (Sunn O))), Earth, Johan Johannson) on Forgotten Days . They first met Dunn when the American producer/audio engineer agreed to do live sound. As their professional and personal relationship developed, it only made sense for Pallbearer and Dunn to collaborate on Forgotten Days . So, they packed up and headed to Sonic Ranch Studios in West Texas. By day, heavy magic was captured. Between takes, nerd-out sessions over the studio’s vintage Neve console and impressive art collection were had, as were the endless sonic possibilities of Eventide H3000 harmonizers, over-spec’d Verellen amplifiers, and Campbell’s custom nine-string guitar. At night, Pallbearer, Dunn, engineer Justin Morris, and crew would drink beers and listen to the coyotes howl as a massive campfire burned up to the stars. 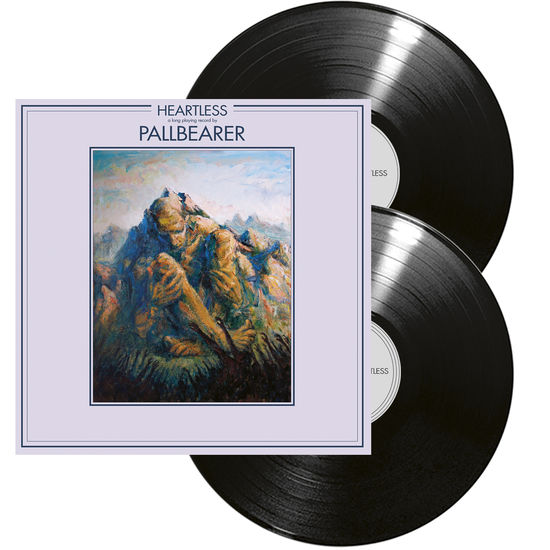