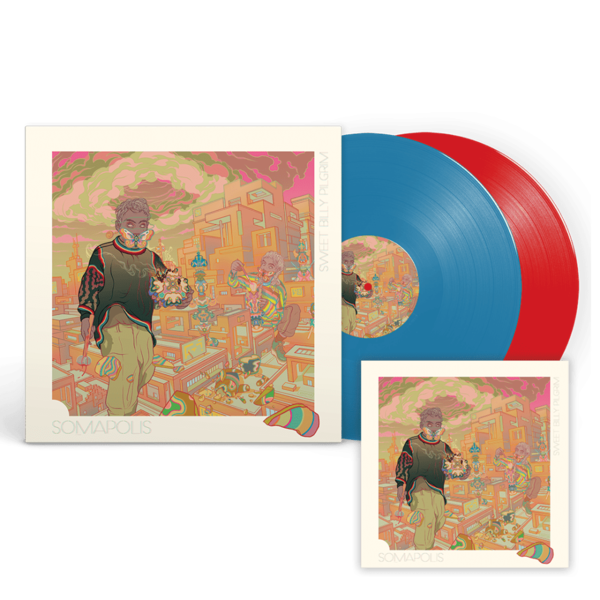 Sweet Billy Pilgrim, now multi-instrumentalist duo Jana Carpenter and Tim Elsenburg, have described ‘Somapolis’ as a concept album. They explain “Somapolis (body of the city, or city of the body depending on how metaphorical you’re feeling!) begins with two people looking out over a nameless metropolis. They are artists, their job being to observe, curate and commemorate the world around them. The first song explores the experience of creating before we swoop down into the individual stories of the people living in the city; a sort-of Wings of Desire, but with artists instead of angels. Then, towards the end, the album zooms back out to the observers for the final two songs, finishing - depending on the listener - on either a note of hope or resignation.”

Their story involves a Mercury Music Prize nomination, the IT Crowd, the Royal Albert Hall, Glastonbury Festival, Late Junction and The Culture Show. Now Sweet Billy Pilgrim release their sixth album, Somapolis, a crowdfunded, conceptual hymn to the cities we build inside and outside of ourselves, on the 4th of November 2022. Liberated from a traditional band lineup and working with a handpicked group of talented collaborators, the band combine their avant-pop instincts (Prefab Sprout; Steely Dan) with their love of Prince, their fascination with the soulful electronica of Jon Hopkins and their discoveries while exploring the low frequencies of modern R&B, jokingly referring to early drafts of the album as their 'Kid Aja'. One half of the band, Tim summarises: “Yes, it’s a concept album, and there’s plenty to unravel for post-lockdown brains, but it also feels a bit more physical. People might not be able to actually dance to it, but for the first time, they might be able to imagine dancing to it.” 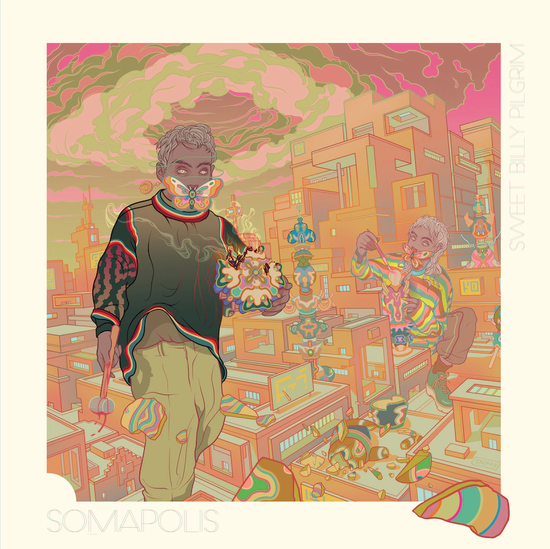