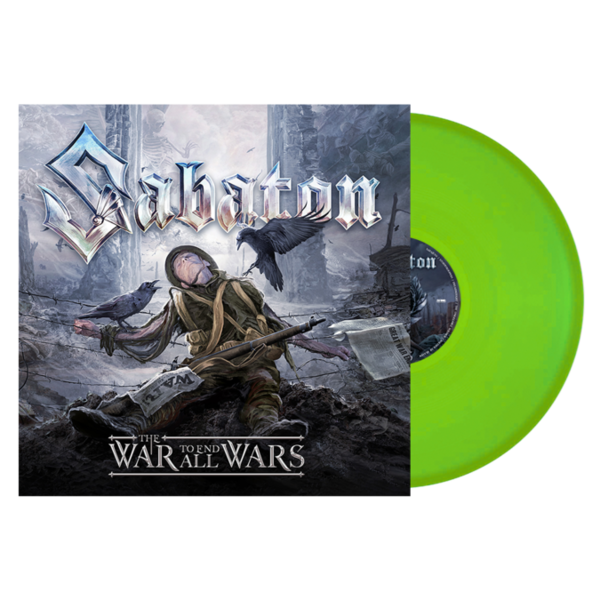 In the more than two decades since their launch, Swedish Metallers Sabaton have gained a legion of loyal fans across the globe by carving out a reputation as one of the hardest working bands in the business, an assessment shared by the UK's Guardian: “Other than veterans Iron Maiden, Sabaton is the biggest heavy metal band in Europe.” Since the band’s debut album in 2005, Sabaton has been combining standout stage design and production with epic concept albums, linking real-life historical war events with classic kick-ass metal. Sabaton has released nine studio albums, amassed six GOLD, one PLATINUM, and one four-times-PLATINUM awards, seen eight of its albums score Top 10 international chart status and six claim the Top 5. The band has earned eight Metal Hammer Golden Gods Awards nominations, taking home the award for “Breakthrough Artist” in 2011 and “Best Live Band” in three different years, and a Grammis nomination (Swedish equivalent to the U.S. GRAMMY) as Best Heavy Metal Band. Sabaton has amassed more than two-billion streams across all streaming platforms, and more than 1.5-billion YouTube views. Over its 20-year touring history, Sabaton has headlined major festivals and sold-out arena concerts around the world. Just recently, the band not only announced their new studio album "The War To End All Wars" but also their "Tour To End All Tours": In Spring 2022, SABATON will be visiting 26 cities in 17 countries, bringing their ground-breaking modern metal to the people and delivering breathtaking live shows in a setting that will once again set new bars for concerts of this kind. SABATON will be supported by Mongolian rock band THE HU and Finnish heavy metal veterans LORDI. 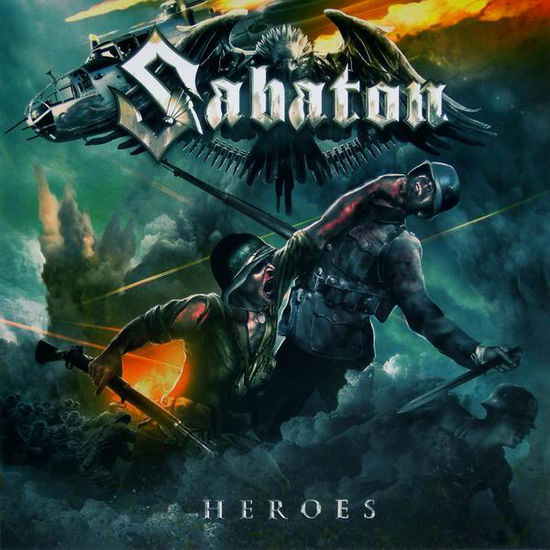 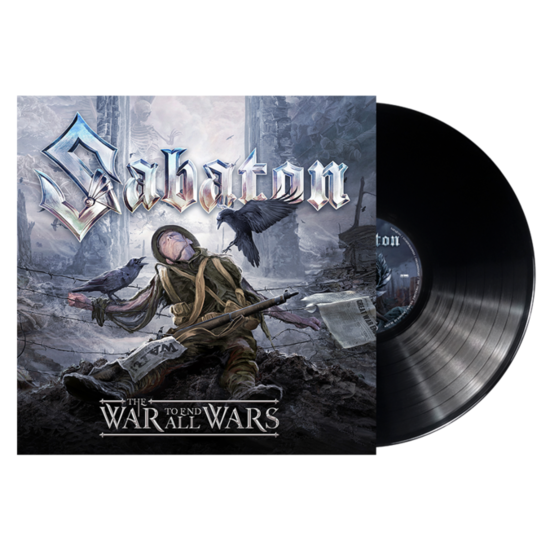