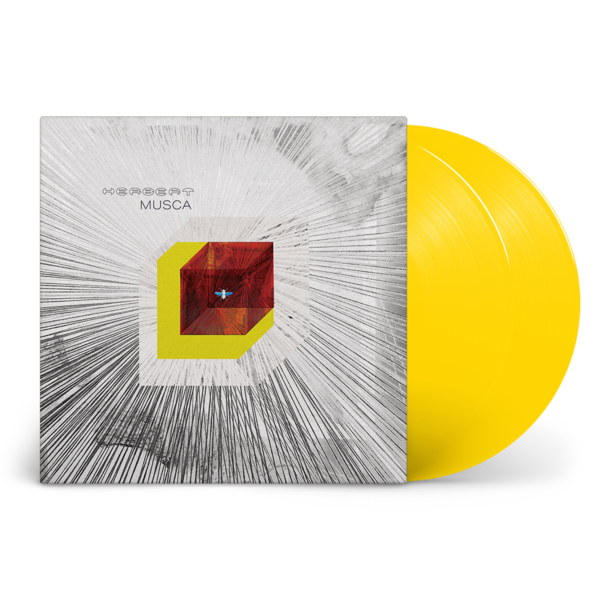 Musca is the next in the series of domestic house albums to follow the groundbreaking LP classics  Around The House (1998), and Bodily Functions (2001).

2021 is proving to be a bumper year for Herbert fans who can also look forward to a package of very special 12” remixes later this summer and the premiere of 10-years-in-the-making-documentary, Symphony of Noise, about his work with sound.

After the wide expanse of his last big band album The State Between Us made with more than 1000 musicians and singers across Europe, this album instead is inward looking. Born of both intimacy and collaboration, features eight singers, Verushka, Siân Roseanna, Allie Armstrong,  Bianca Rose, Melissa Uye-Parker, Daisy Godfrey, Y’akoto and Joy Morgan - all of whom Matthew has never worked with before or met face to face. It also features musicians Nick Ramm, Tom Herbert, Tom Skinner, Finn Peters, Cevanne Horrocks-Hopayian and Leo Taylor, who, like the singers, all self-recorded and in isolation from each other.

Matthew says: “Like presumably many other albums made during the last year, Musca reflects on navigating the challenges and joys of our most intimate relationships whilst the world is in turmoil. Not just with Covid, but with the rise in state and political violence, facebook-friendly fascism, white supremacy and a climate in crisis.”

Matthew has talked about the need to retreat to an earlier, more familiar way of creating music as a form of solace during an unstable year. Having completed his PhD last year about the ethics of composing with sound and with his next experimental project based on more than one billion sounds, Musca is a moment of introspection, a pause. The album takes its name from musca -  the genus part of the latin name for a housefly and includes a variety of sounds from around the farm where he lives, including a synth made from his wife’s dog, one of his pig’s snoring and fox cubs gekkering.

Matthew continues, “The week last year when I wrote most of these songs seems like another era altogether. I have no idea how they will sound a year later now the context has changed so markedly. The optimist in me wants to leap forwards, vaccinated into the sunshine brandishing the NHS logo, but the realist in me is aghast at the wave of death unleashed upon this country by an incompetent and corrupt government. The record probably has ended up with both of those things however - optimism that an alternative way of organising ourselves is possible and anger and gloom that we’re not there yet.”

The 13 track album has been mixed by Matthew and mastered by long term collaborator and Grammy winning engineer, Mandy Parnell (Björk, Brian Eno and Aphex Twin). The artwork is by Sarah Hopper who has done nearly all the artwork for Matthew’s house music output for 25 years.

2021 also sees the release of a special documentary by Enrique Sanchez Lansch about Matthew and listening. Entitled A Symphony Of Noise, the film follows Matthew through 20 or so of his projects as an electronic musician, artist and sound activist over 10 years. The film was produced by Kloos and co and distributed by Rise and Shine Cinema. You can watch the trailer here

Matthew Herbert is a widely acclaimed composer, producer and writer based next to the marshes of East Kent. His most recent album, The State Between Us was a collaboration across borders between 1000 musicians as part of the Brexit Big Band (2019), prior to that he released an album that was a book - the Music (A Novel Through Sound) published in 2018. Before that, A Nude soundtracked 24 hours of human activity through recordings of a single body. Matthew wrote the score for the Oscar-winning Chilean film A Fantastic Woman, the Academy Award nominated documentary The Cave, recent Julianne Moore film Gloria Bell and the acclaimed West End play People, Places and Things. 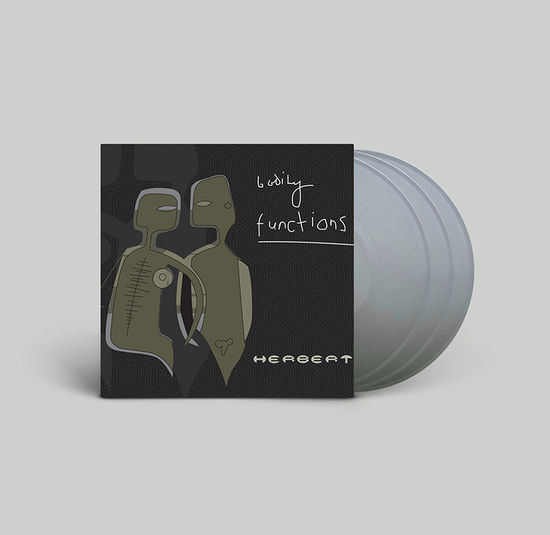 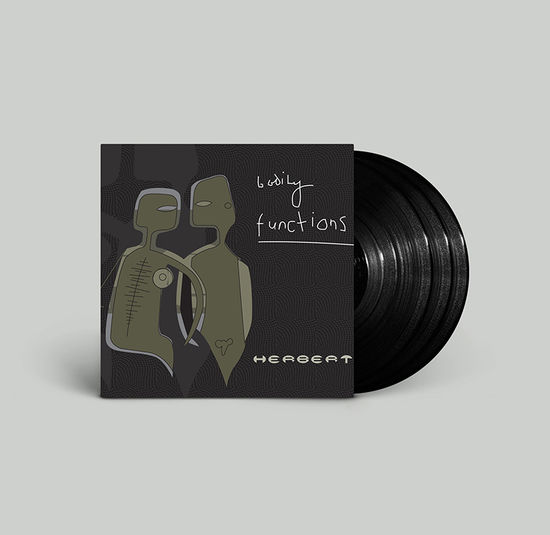 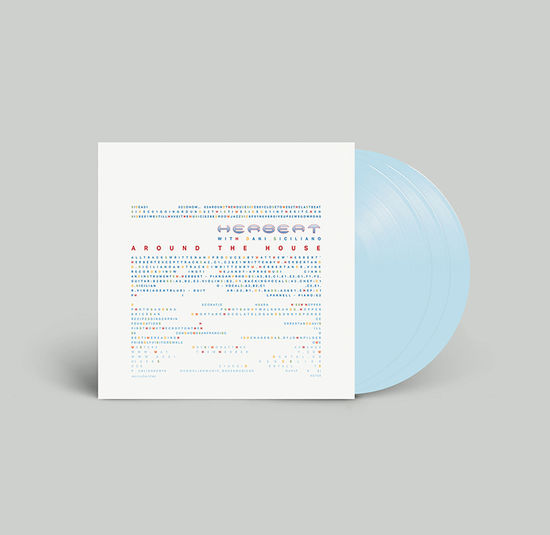 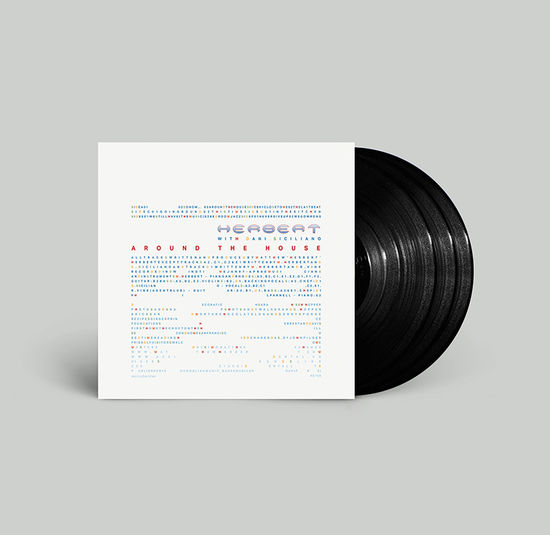 Herbert
Around The House: Black Vinyl
Triple Vinyl LP
US$39.99
In Stock 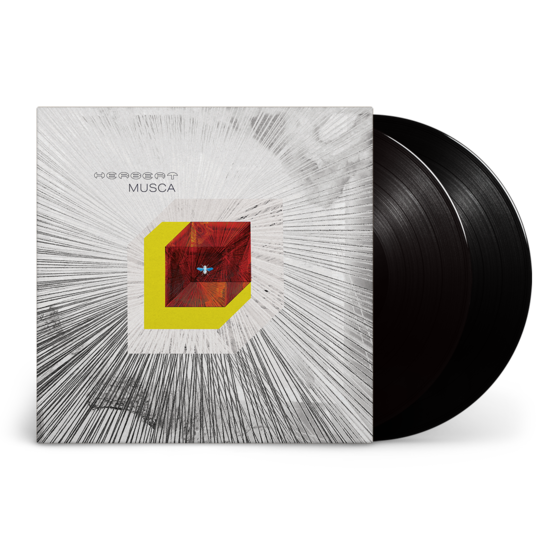