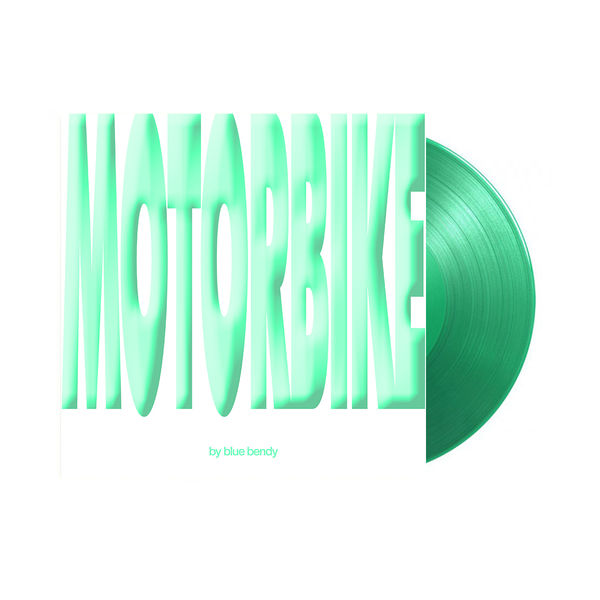 South London art-rock sextet Blue Bendy have released their new single ‘Spring 100’, alongside news of their debut EP ‘Motorbike’, which is out on 11 February next year digitally and on vinyl, and features their previous single: the oddball anthem ‘A Celebration’. On ‘Spring 100’, Blue Bendy have never sounded more explosive and in control during the same song. At once minimal; everything that you can hear is absolutely necessary, then at other turns they become dense and bright, with a wonderfully incisive flute melody that tears up all the reference points you thought you might have with a South London band. Singer and lyricist Arthur Nolan on ‘Spring 100’: “From a cynic's perspective ‘Spring 100’ is 19 years old, doe-eyed and self pitying. I think I was probably aware of that at the time of writing - crying on a bus from Hull, trying to win someone back.” When Blue Bendy independently released debut single ‘Suspension’ in 2019, it caught the attention of producer Margo Broom – Fat White Family, Goat Girl – who understood the potential in that single and the pop experimentalism that needed to be conjured from the six piece. 2021’s ‘International’ and ‘Glosso Babel’, the first products of their work with Broom, established Blue Bendy as one of the most exciting bands emerging from South London. Though crucially different from their South London peers, Nolan points out how that scene has allowed the band to grow and become more interesting, more sharp, more distinct - “I don’t think we would have progressed the way we had if we hadn’t been surrounded by those bands, and watching things shoot up around you. It makes you strive much harder.” Nolan’s charismatic vocal and a committed interest in lyric writing that has perhaps been absent from British music over the last couple of years. Though you might be able to detect trace DNA of the humour of Malkmus, the romantic absurdity of Bjork and even the kitchen sink despair of Johnny Cash, there is something truly unique that runs through everything Blue Bendy put their hand to. Defiantly building on their early promise, Blue Bendy are getting weirder and poppier in perfect tandem.