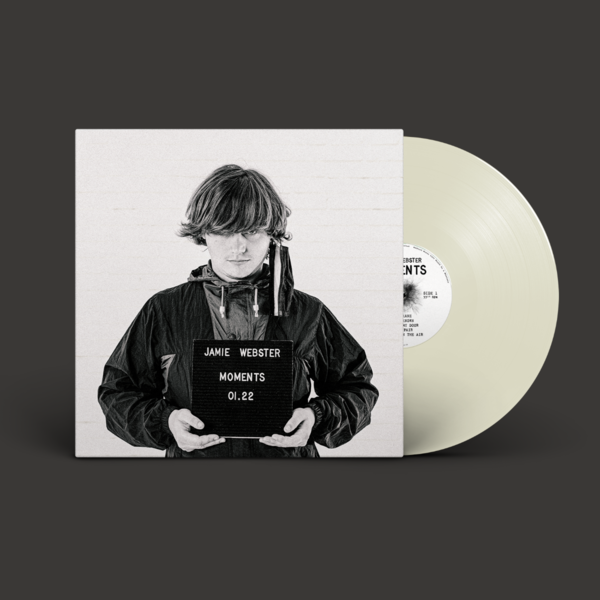 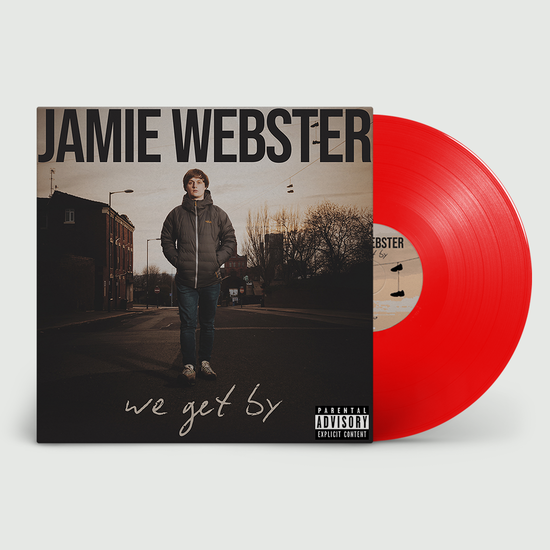 Jamie Webster
We Get By: Signed Limited Edition Red Vinyl
Vinyl LP
US$22.99
Sorry Sold Out 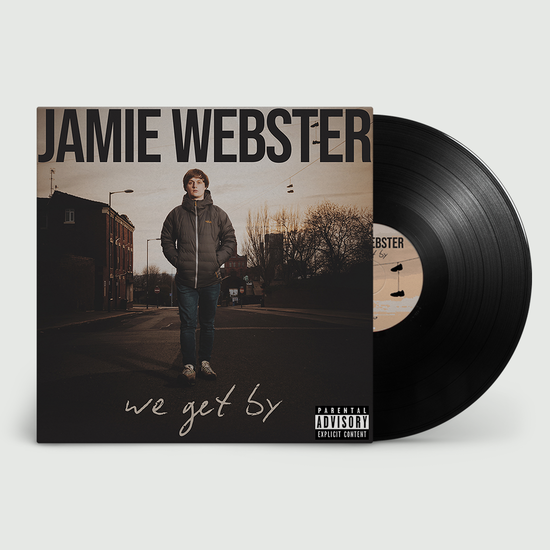 Jamie Webster
We Get By: Black Vinyl LP
Vinyl LP
US$19.99
Sorry Sold Out

Jamie Webster
We Get By: Black Vinyl LP Signed
Vinyl LP
US$14.99
Sorry Sold Out 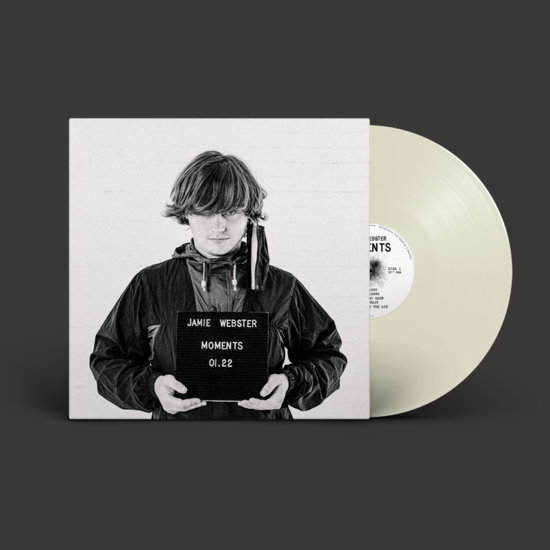