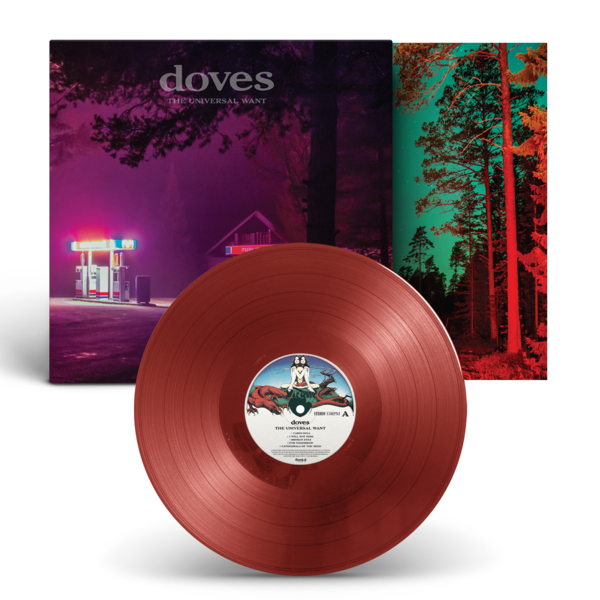 Cryptic but widescreen rock'n'roll from the Britpop staples, whose first album in 11 years sounds as good and as relevant as any from their perennially Mercury-nominated, chart-topping past.

For fans of: The Stone Roses, Embrace, La's

Doves break their silence on new album rumours by announcing that their fifth long player, The Universal Want, will be released on Fri 11 September 2020 on EMI. Buoyed by refreshed chemistry, restless studio creativity and public reaction to their return, Doves set free the album’s first single, Prisoners, on Thu 9 July 2020.

Album artwork comes hand-picked by the band by London-based, Finnish photographer, Maria Lax. Her 2020 photobook, Some Kind Of Heavenly Fire, set evocative images alongside memorabilia relating to a moment in time when hardship, industrialisation and UFO sightings disturbed the peace of her isolated hometown in Northern Finland. Struck by the power in her work, Goodwin acquired the book, then gifted his band mates a copy each.

Turning the page onto the next chapter of a three-decade career, The Universal Want follows the Mercury-nominated albums, Lost Souls (2000) and The Last Broadcast (2002), their second, successive UK Number One album, Some Cities (2005) and Kingdom Of Rust (2009). 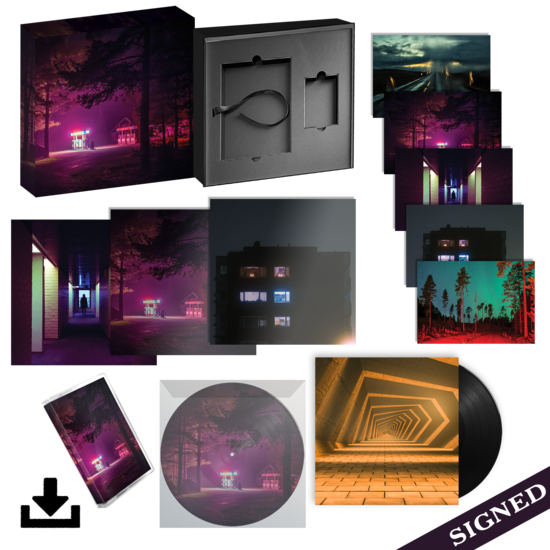 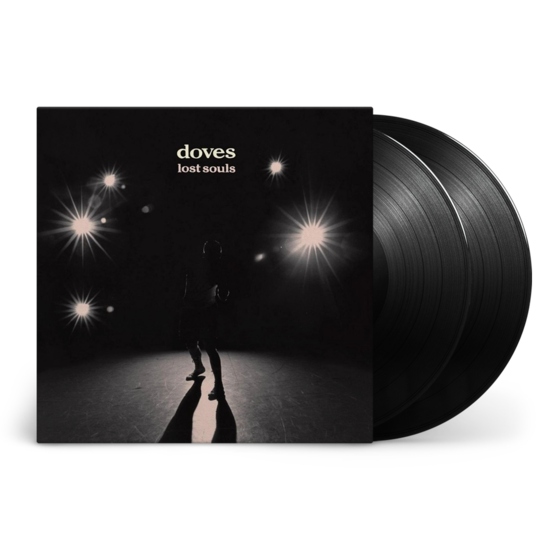 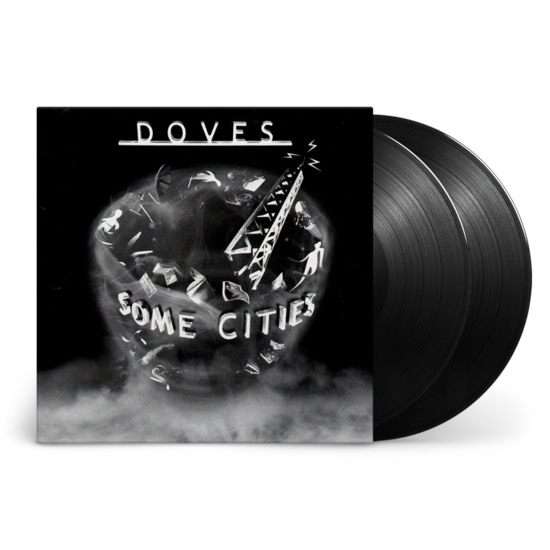 Doves
Some Cities
Vinyl LP
US$28.99
In Stock 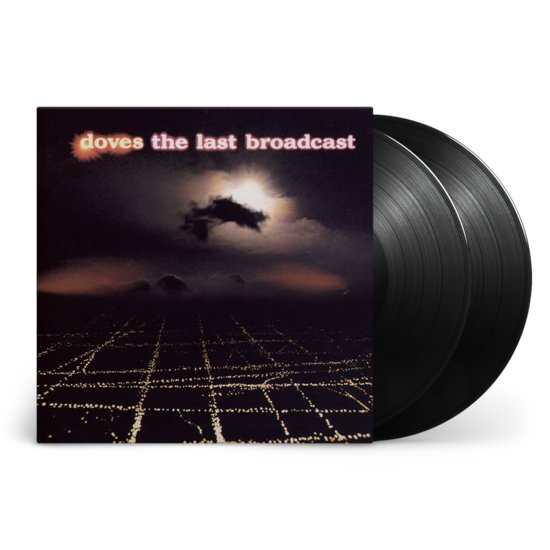 Doves
The Last Broadcast
Vinyl LP
US$28.99
In Stock