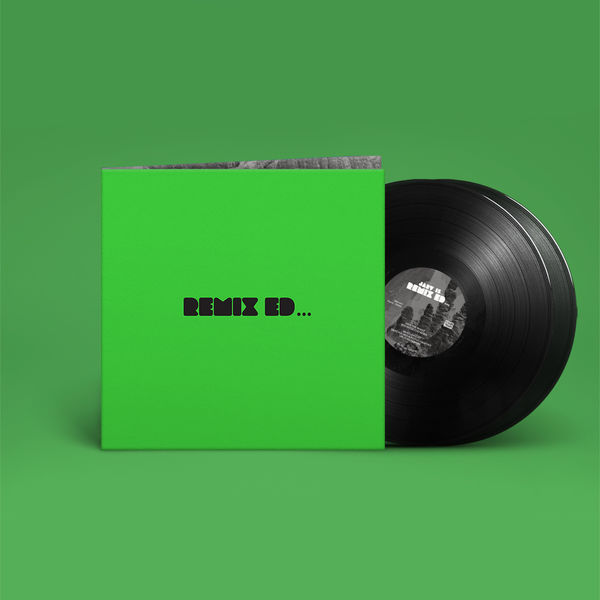 From its earliest recordings beginning in an actual cave, via the enticing hypnotics behind the mantra-likes tracks Sometimes I Am Pharaoh and Must I Evolve, the exquisite yet candid storytelling of Swanky Modes and timeless anthem-turned-inadvertent lockdown soundtrack, House Music All Night Long, the debut album of the Jarvis Cocker-led band JARV IS... proved a standout swirl of creativity, invention and vision on its release last summer. Yet Beyond The Pale has continued to inspire long after the sessions for the record stopped. Despite being divided by the pandemic, audiences came together around the album, Jarvis and co made a live film based on the album with pioneering directors Iain Forsyth and Jane Pollard entirely underground in a cavern, and intriguingly other musicians and producers have continued to be intrigued by the songs Cocker and his band created. The latter now has yielded an entirely new way of hearing Beyond The Pale, as for the first time in his career, Jarv is releasing a remix album based on one of his records. Boasting re-imaginings and re-stylings from the likes of David Holmes, Dennis Bovell and Greg Wilson among others, the record is a collaborative mix that offers new focus and insight on the music of one of this generation's greatest songwriters, while also allowing the remixers' own unique characters to take flight within JARV IS... creative cave. Paving the way for JARV IS… REMIX ED… ahead of its release on 26 November (although the album will be exclusively on sale at dates on the band’s UK tour which begins on 2 November), will be Hot Chip's brand new version of House Music All Night Long. Released as a single on 20 October, the track is a brilliant demonstration of the exchange at the heart of this project – Jarvis Cocker and the London band have been frequent collaborators over the years – as Cocker's emotionally raw vocals are relocated within a dazzling new disco wonderland conjured up by Hot Chip. It not only captures the spirit of the remix record and Beyond The Pale, but of the concept that drives Jarvis Cocker's band too, because thanks to the creativity at its core JARV IS... anything it wants to be. 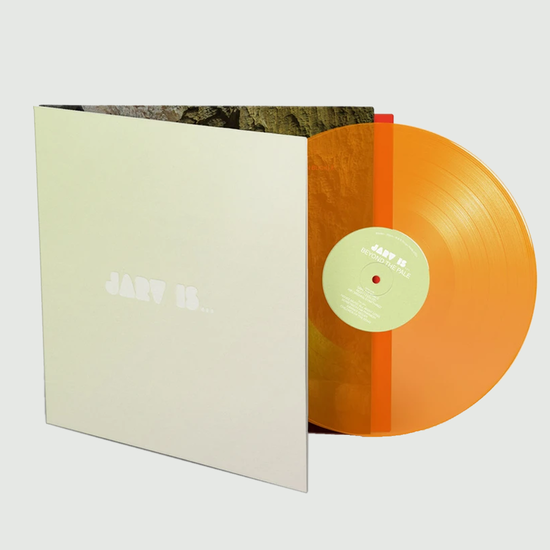 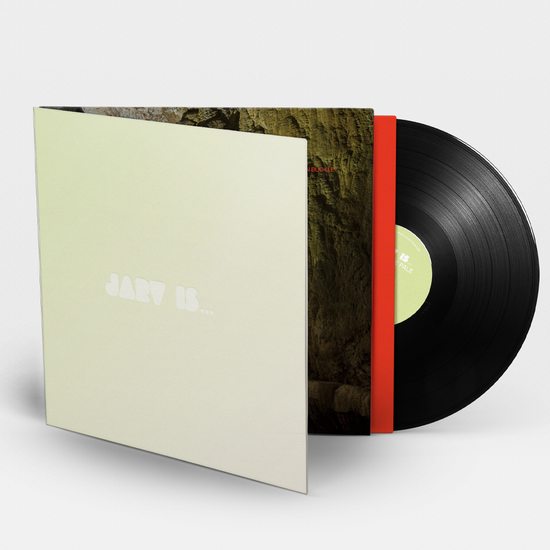 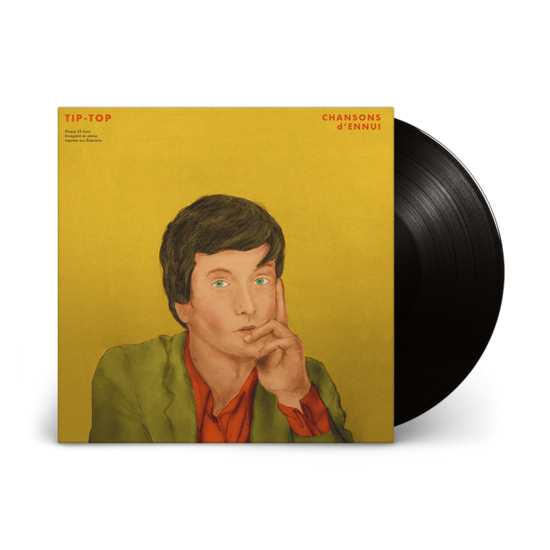 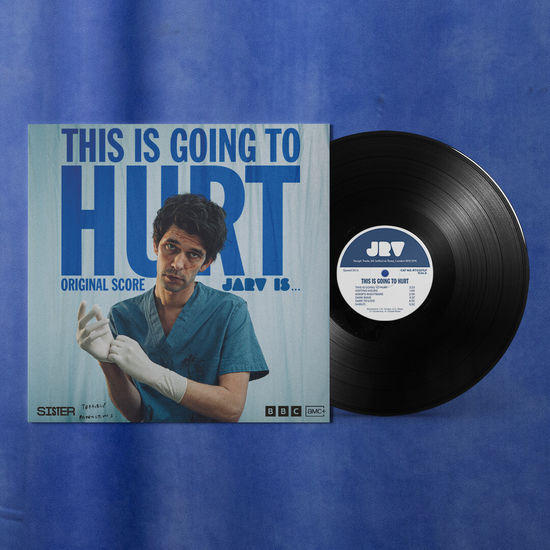 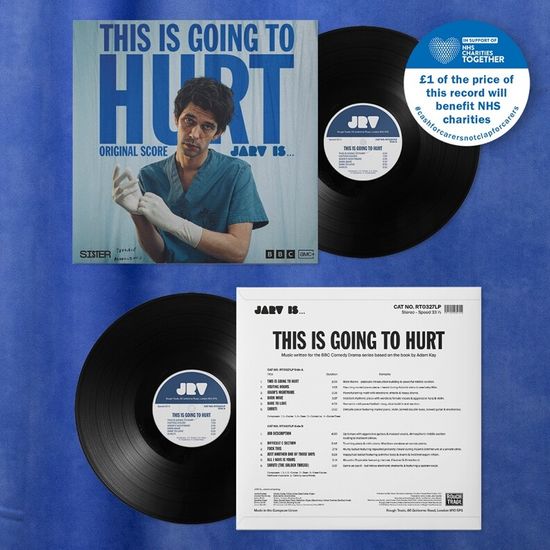