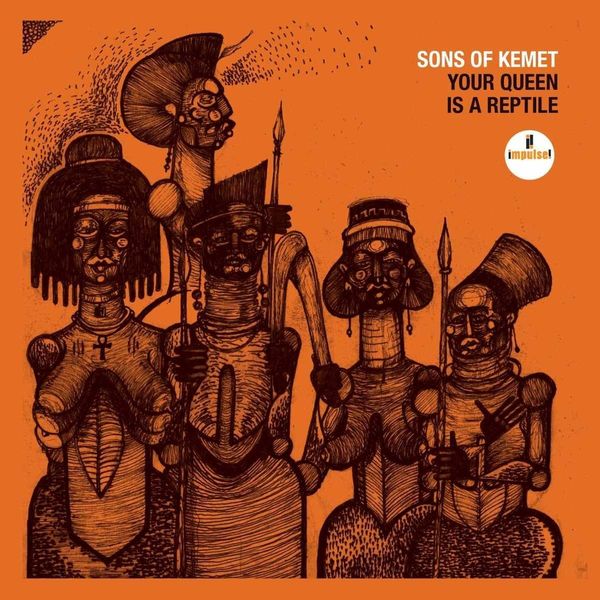 Your Queen Is A Reptile

Shabaka Hutchings is a saxophonist, composer, and band leader based in the UK. He is the newest signing to the impulse! label, and he is in three prominent jazz outfits – Sons of Kemet, Shabaka & The Ancestors, and The Comet Is Coming.

Sons of Kemet is the iconoclastic mix of tenor sax, tuba and double drums. On this third studio album, they bring a genre defying approach that celebrates the restless exploration of identity within the Caribbean diaspora within the U.K. Your Queen is a Reptile was recorded in London with a host of guests spanning the breadth of the U.K. scene including jungle legend Congo Natty and poet Joshua Idehen.

Sonically, this album stretches from New Orleans to the Caribbean to London to the Middle East. With the instrumentation of tuba, drums and sax, it has a second-line quality that marches into the Caribbean diaspora. There is spoken word, rap, and elements of dub, further emphasizing jazz’s place in today’s hip-hop world.

“The music is driven by the band’s synergy, but it could go anywhere, and we’ve played everywhere from sit-down art venues to sweaty nightclubs and international festivals; we’re not forced into one direction. We can let our musicality take on a life of its own. When we play live, we know what the end result is: everyone in hysteria. But how we get there is anyone’s guess.’” – Shabaka Hutchings

More products from Sons of Kemet 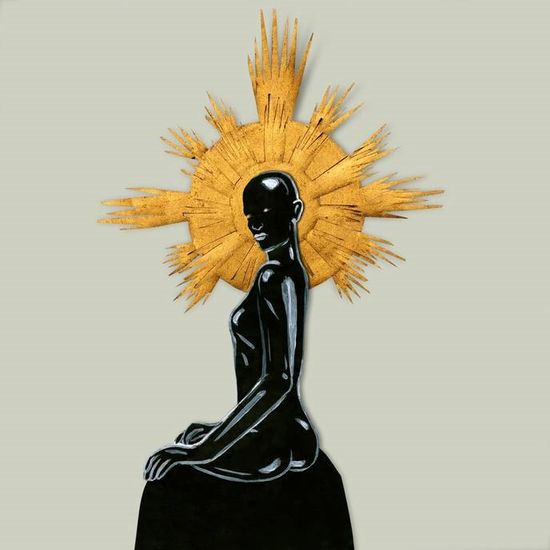 Sons of Kemet
Lest We Forget
Vinyl LP
US$25.99
In Stock 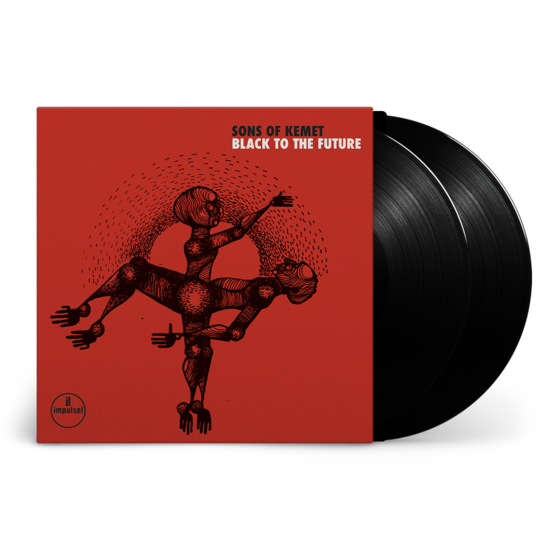 Sons of Kemet
Black To The Future: Vinyl Edition
Double Vinyl LP
US$33.99
In Stock