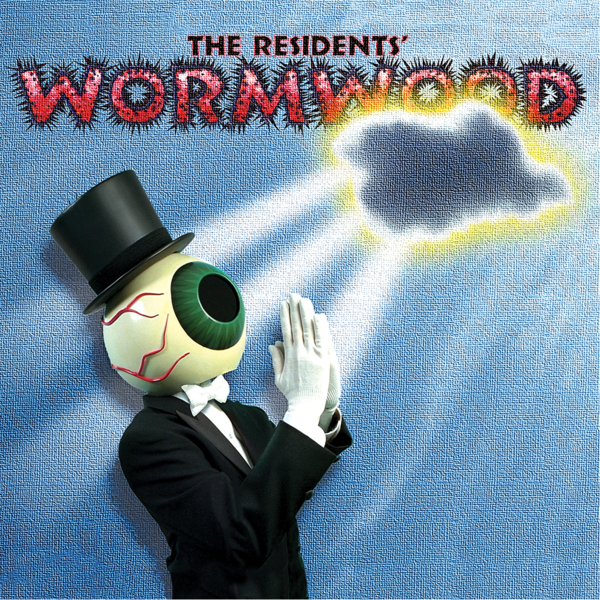 Originally issued in 1998, ‘Wormwood’ became one of The Residents’ grandest, most ambitious and, ultimately, most rewarding projects.

Featuring all of your favourite tales of chaos and carnage, incestual rape, brutality, murder, sacrifice, retribution, bloodshed and, of course, circumcision that made The Bible the must-read #1 best-seller it became. For sure, ‘Wormwood’ finds The Residents on fine, thought-provoking form.

Be warned, though – The Residents DO NOT intend to mock or undermine the Good Book in any way. As ever, they come in peace, more interested in shedding new light than bringing about even more disharmony to a world already full to bursting on that score.

Remastered and resplendent in original artwork and inner sleeves featuring the work of the wonderful Leigh Barbier.

More products from The Residents 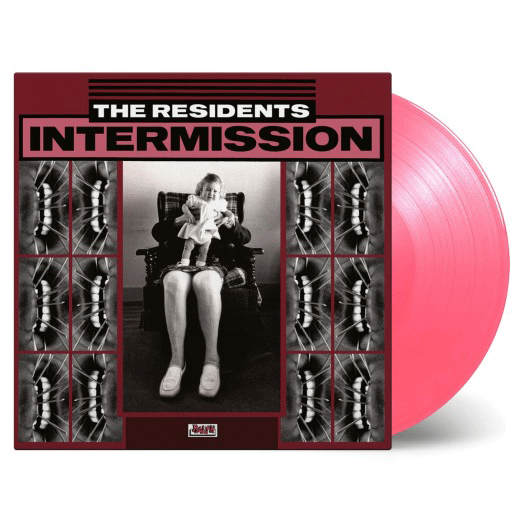