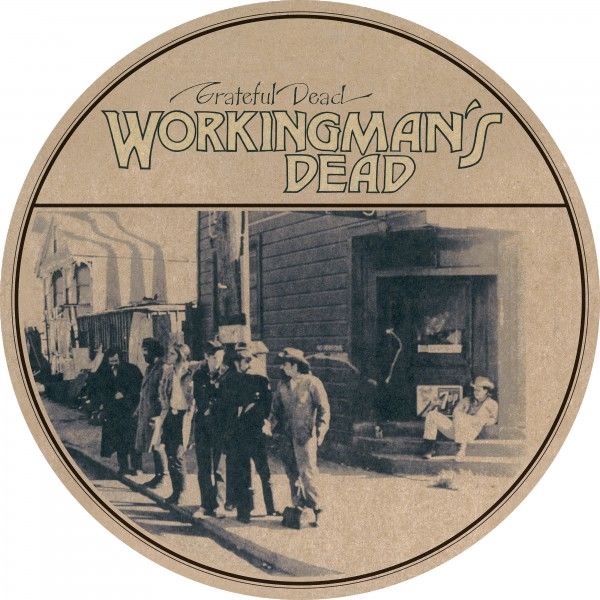 On June 14, 1970, the Grateful Dead released Workingman’s Dead, an album that was unlike anything they’d ever done prior to that moment and one that showed the world a new side of the Dead. Newly remastered and pressed to Limited Edition Picture Disc to celebrate the 50th anniversary, it sounds better than ever. “Since we embarked on the series of Grateful Dead 50th anniversary releases, we’ve had a blast re-mastering the original albums and finding previously unreleased live material from the era for each. In 2020, we’re blessed to have two albums celebrating their 50th anniversaries, and we’re thrilled with how Workingman’s Dead has turned out,” says David Lemieux, Grateful Dead archivist and the set’s producer. “For an album as important and great as Workingman’s Dead, it seemed appropriate to double the amount of bonus material. The show we’ve selected gives a definitive overview of what the band were up to six months after the release of the album and shows the Dead sound that would largely define the next couple of years. From Workingman’s Dead through Europe ’72, the Dead’s sound was Americana, and the live show included here is a workingman’s band playing authentically honest music.” 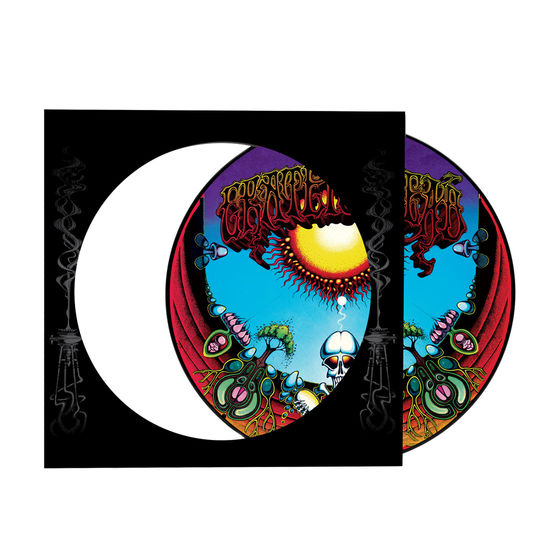