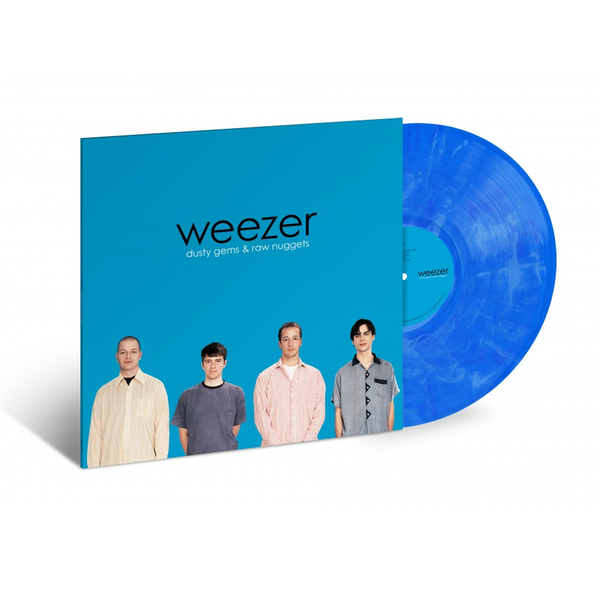 Weezer (also known as The Blue Album) is the debut studio album by American rock band Weezer, released on May 10, 1994. The album was produced by Cars frontman Ric Ocasek and recorded in Electric Lady Studios in New York City. The Blue Album was supported by three singles: "Undone - The Sweater Song", "Buddy Holly" and "Say It Ain't So", which brought Weezer mainstream success, helped by music videos directed by Spike Jonze. The album reached #16 on the Billboard 200 and became a certified triple-platinum in the United States and became a certified double-platinum in Canada. 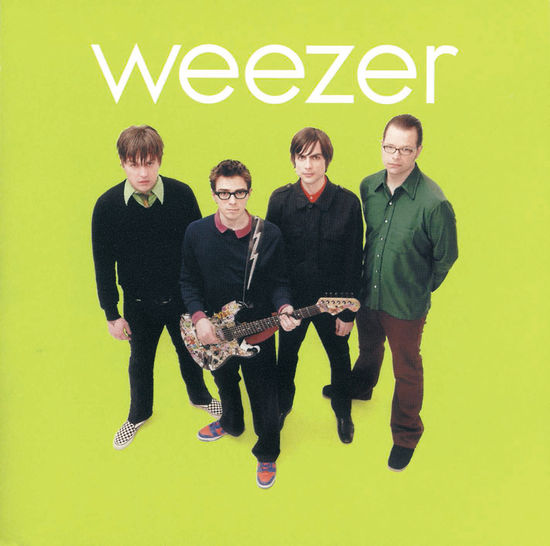 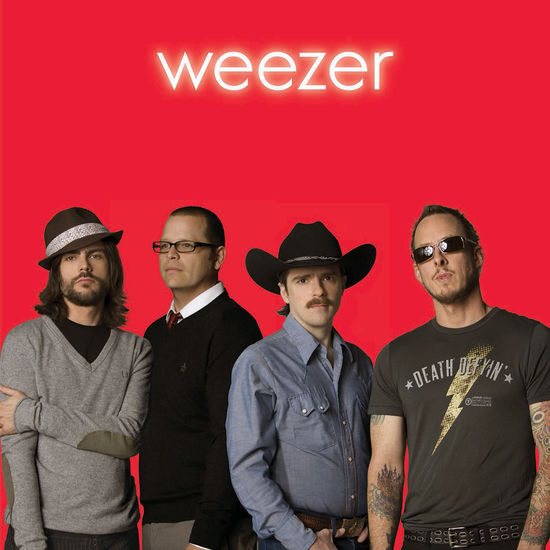 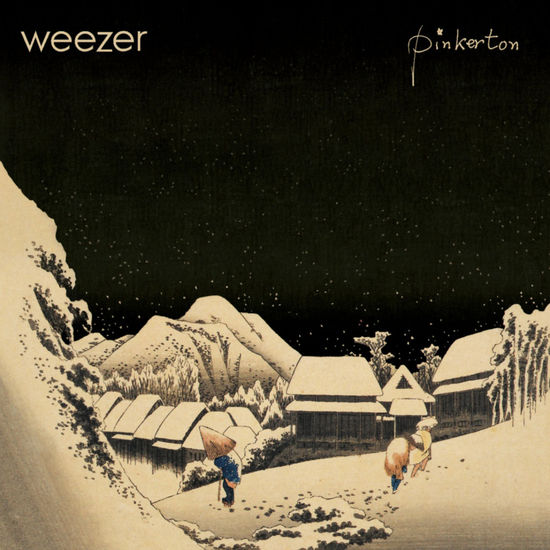 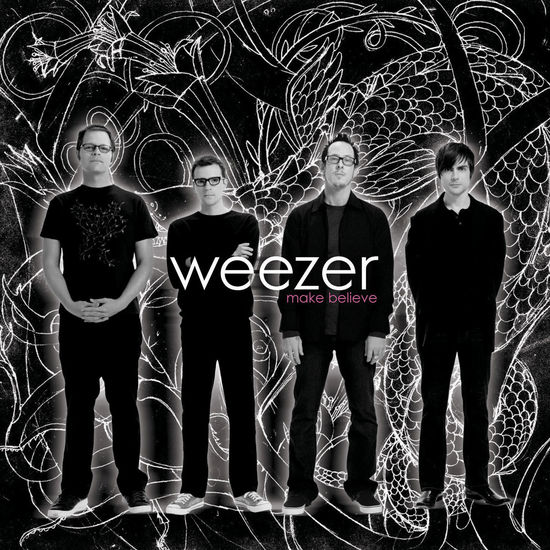 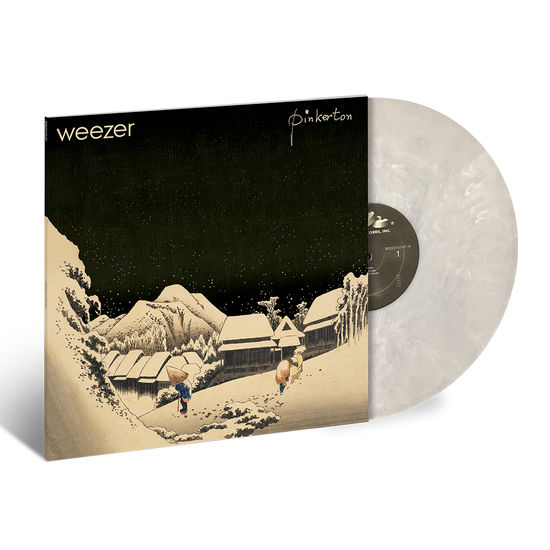