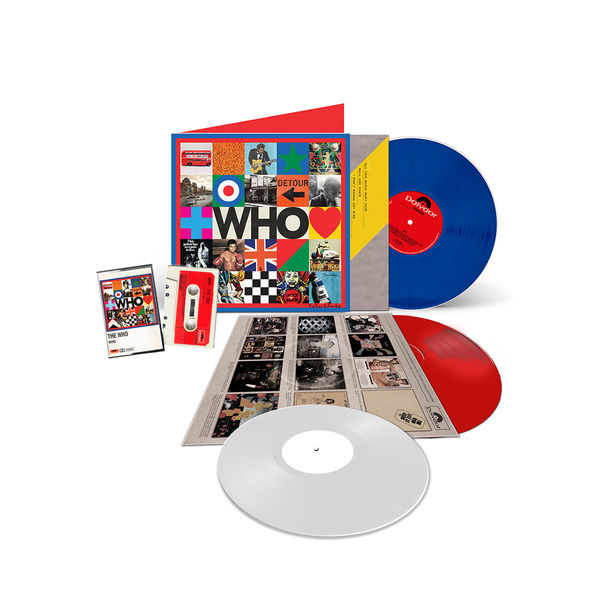 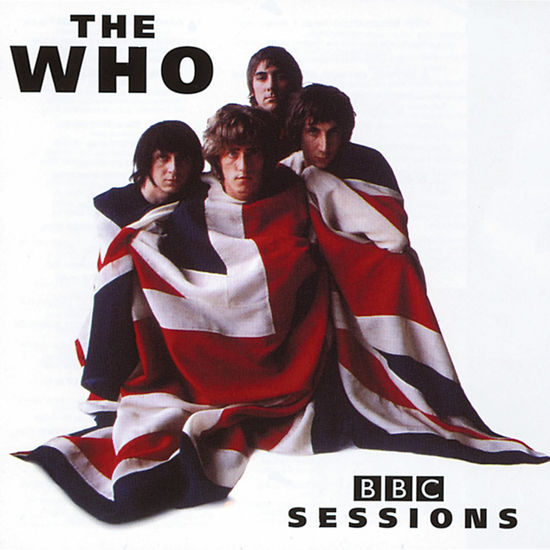 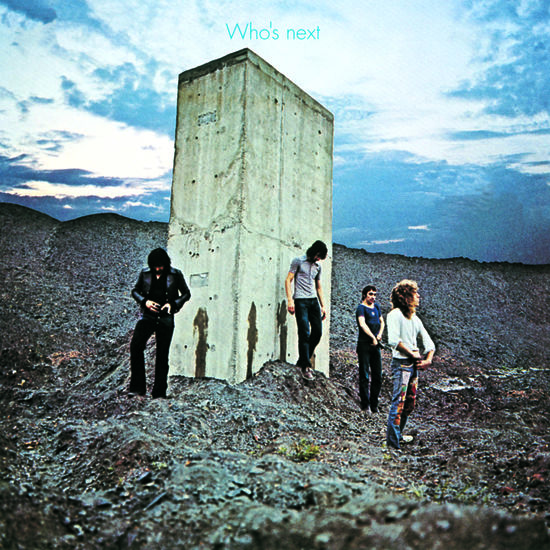 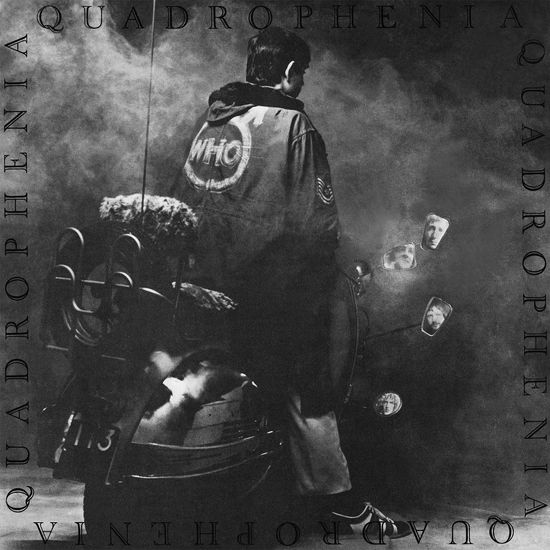 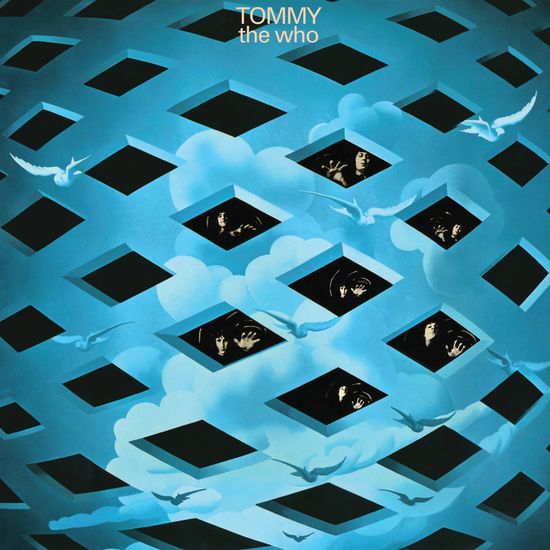 The Who
Tommy
Double Vinyl LP
US $32.99
Dispatched within 5 days 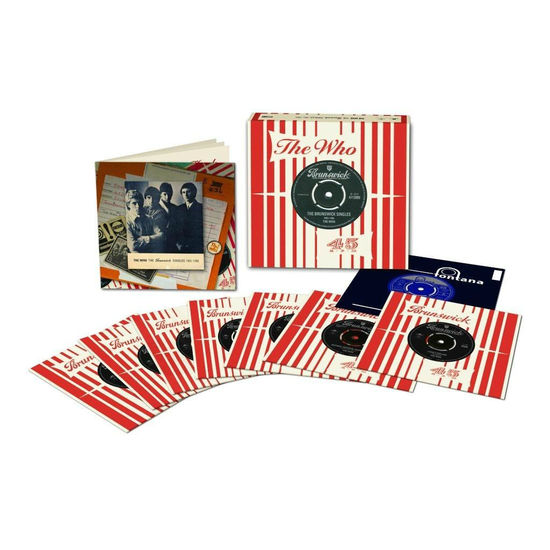 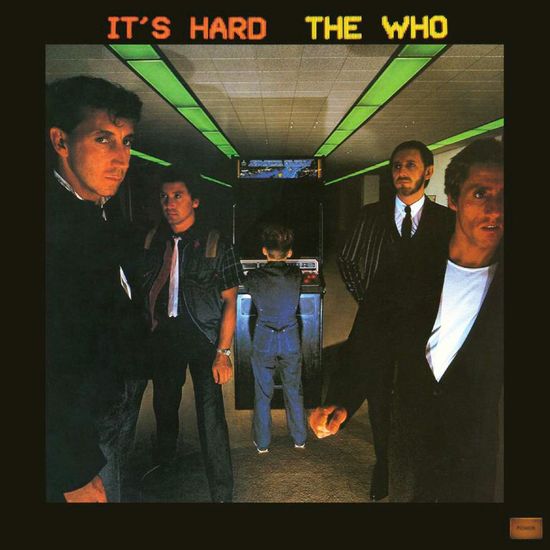 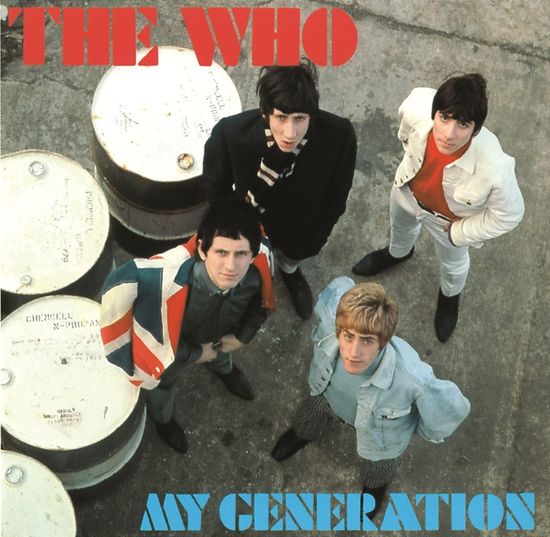 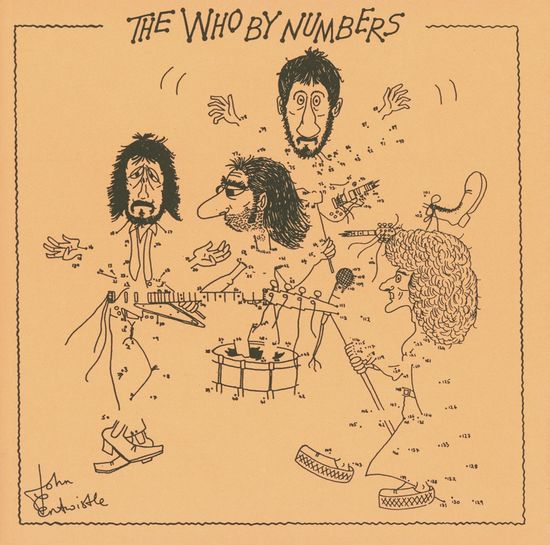 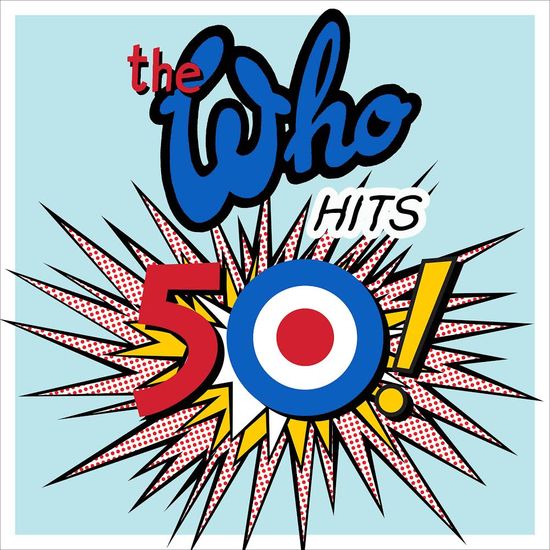 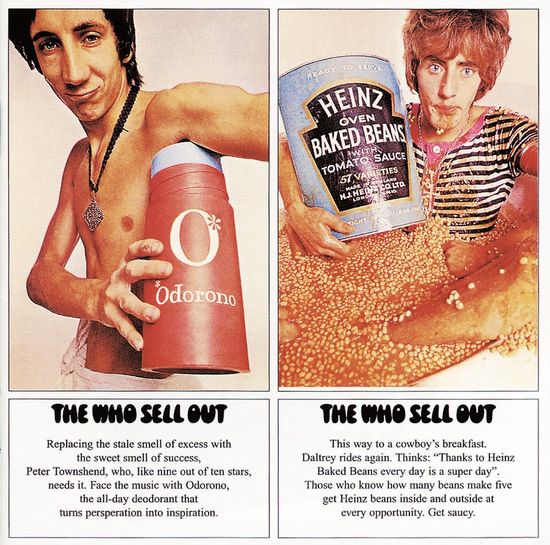 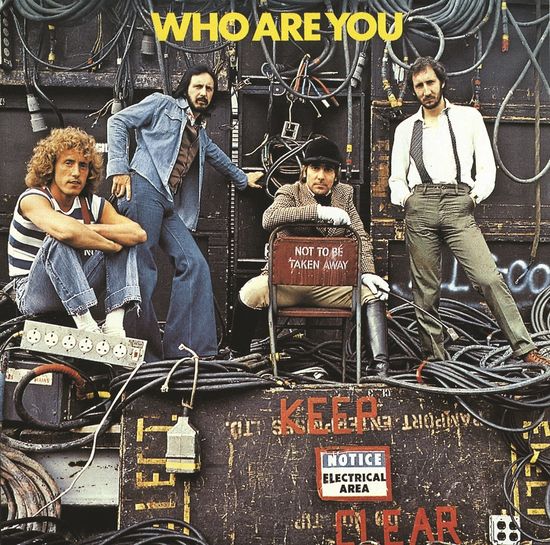 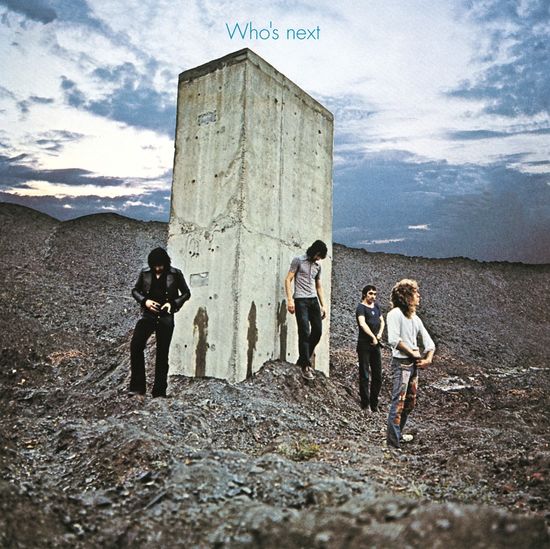 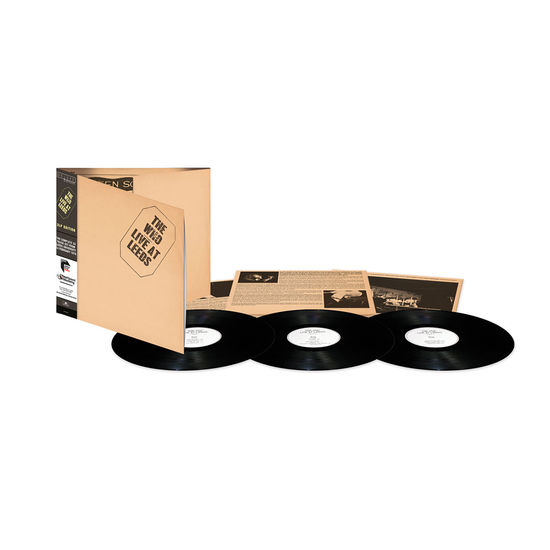 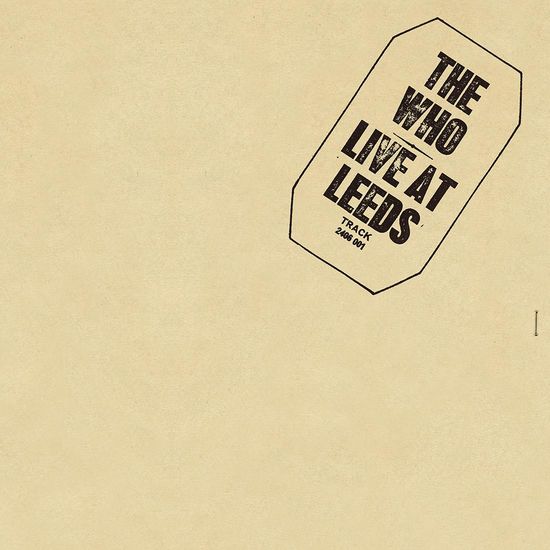 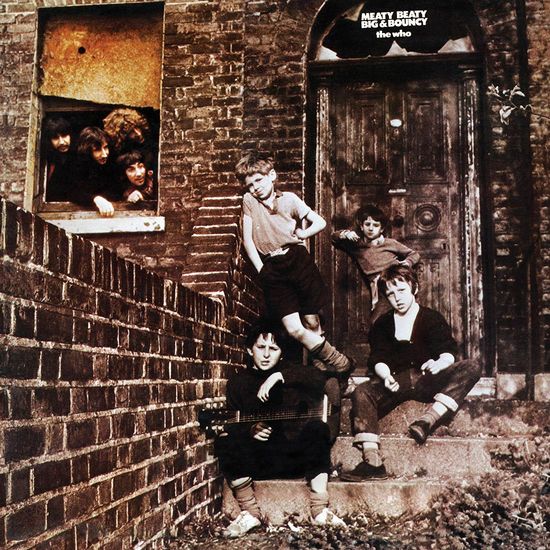 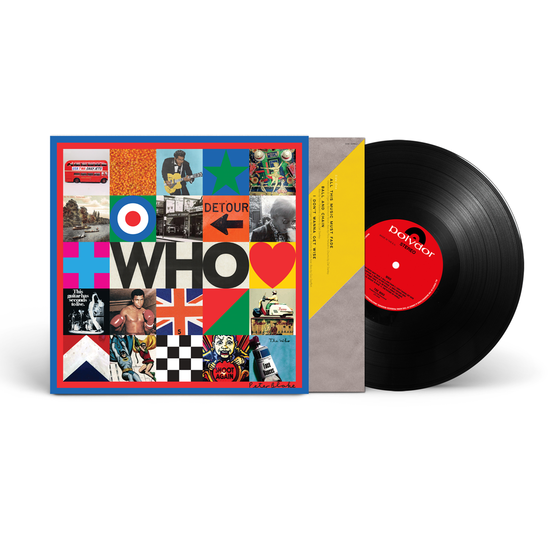 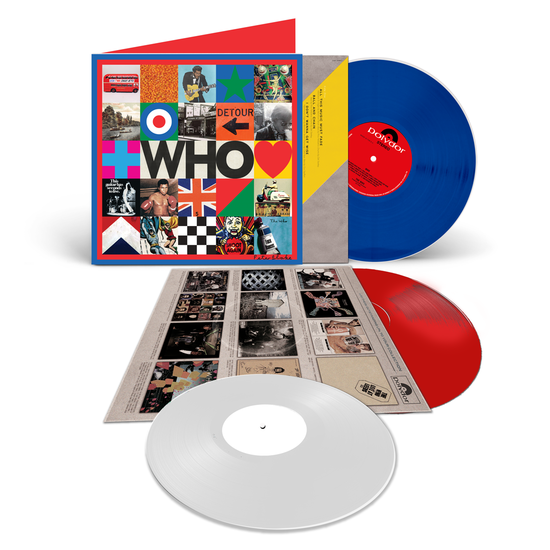 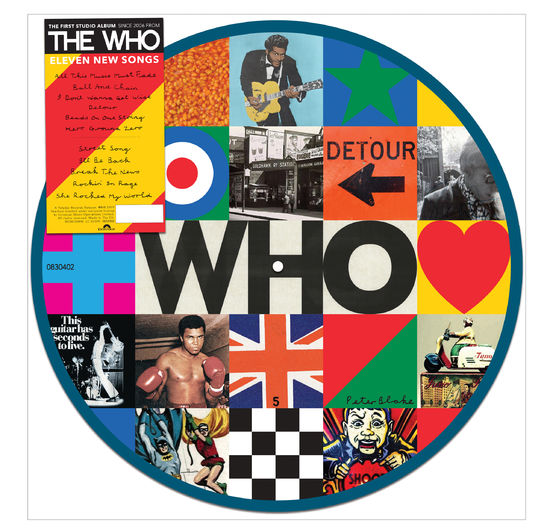 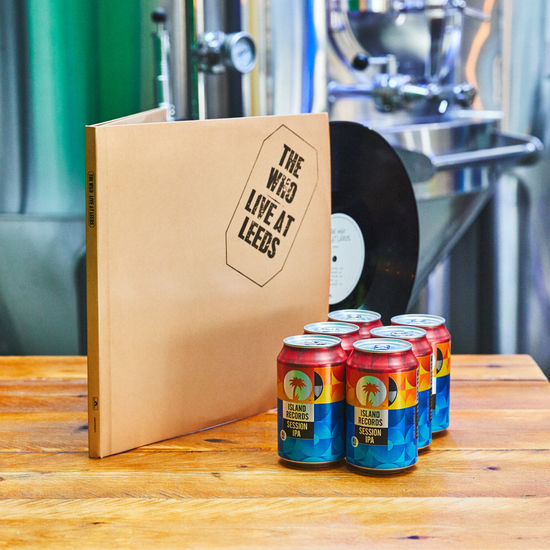 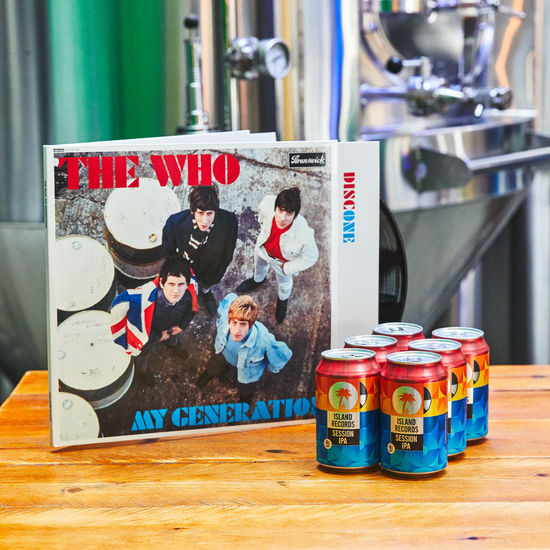 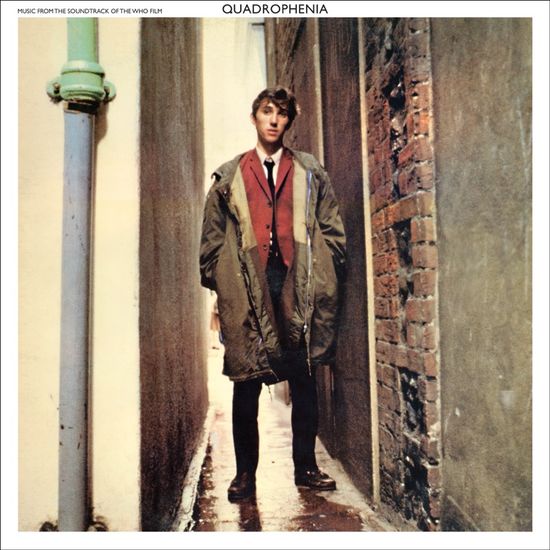