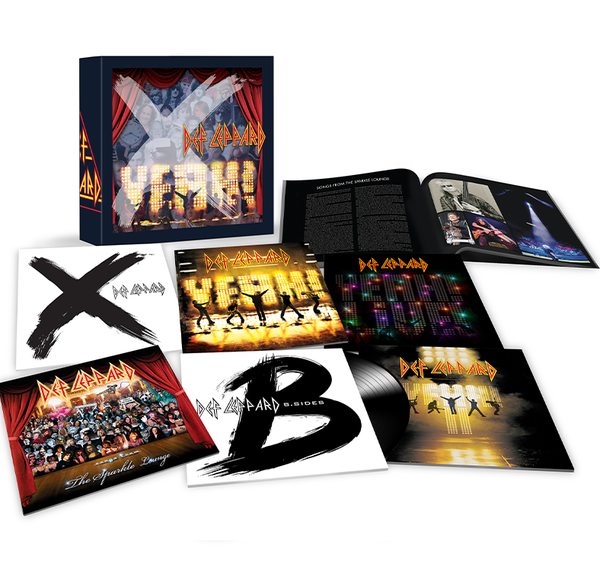 Def Leppard – Volume Three features 2002’s X, which was the groups sixth consecutive Top 20 record on the Billboard 200 chart and features songs such as “Now,” “Four Letter Word” and “Long, Long Way to Go”, 2006’s Yeah!, the band’s first covers album featuring a collection of the groups favorite tracks re-recorded with the iconic Leppard sound, this is the first time this album will be available on vinyl. Also Def Leppard’s tenth studio album Songs from the Sparkle Lounge, released in 2008 the record marked the bands return to their signature sound and hitting the Top 10 both sides of the Atlantic, the album included the hit single “Nine Lives” which featured GRAMY Award winning country legend Tim McGraw.

Also included are B-Sides, Yeah! 2 and Yeah! Live. These albums have specially been compiled by Joe Elliott for this limited-edition release. B-Sides contains a rare compilation of B-sides that have never appeared on vinyl before. Yeah! 2 includes some never before released covers, Yeah! bonus disc exclusive release tracks and a compilation of the various covers recorded by the band over their career. Yeah! Live is a compilation of live recordings of covers by the band which include both tracks from 2006’s Yeah!, as well as previously unreleased live tracks from the past 30 years. 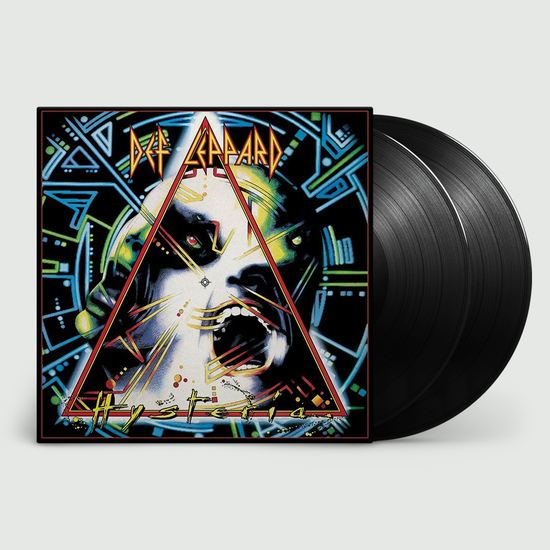 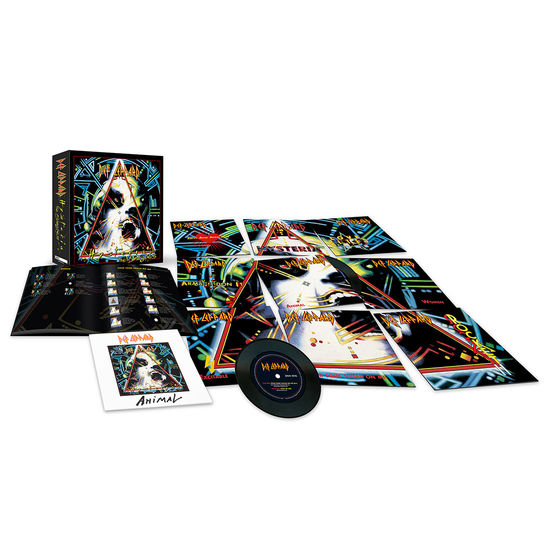 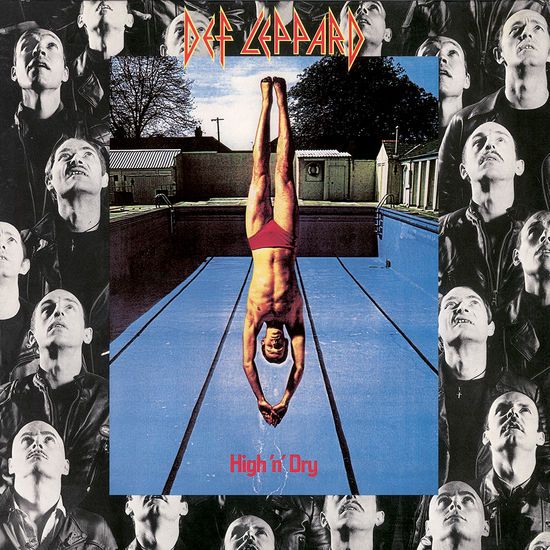 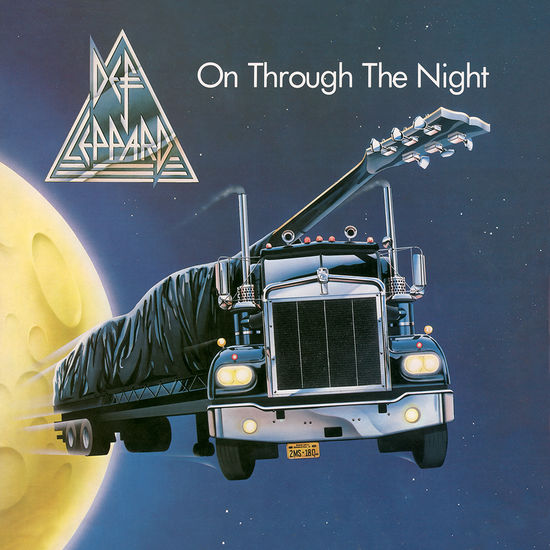 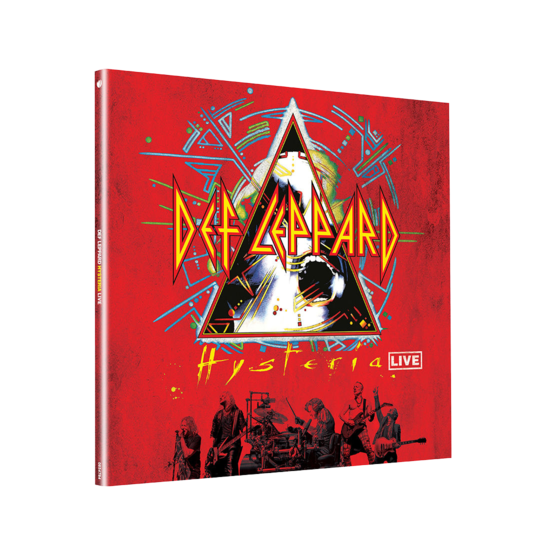 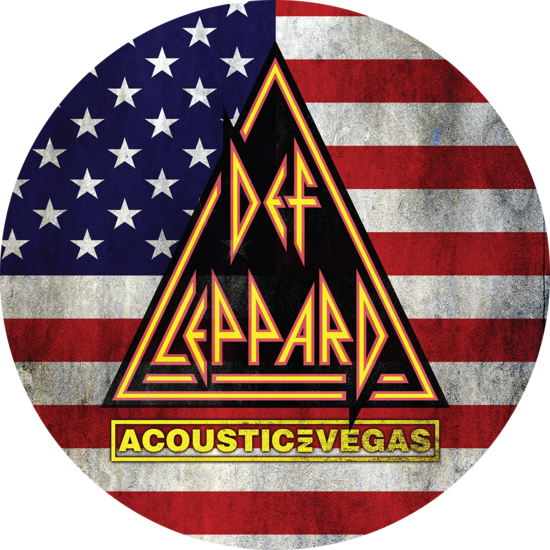 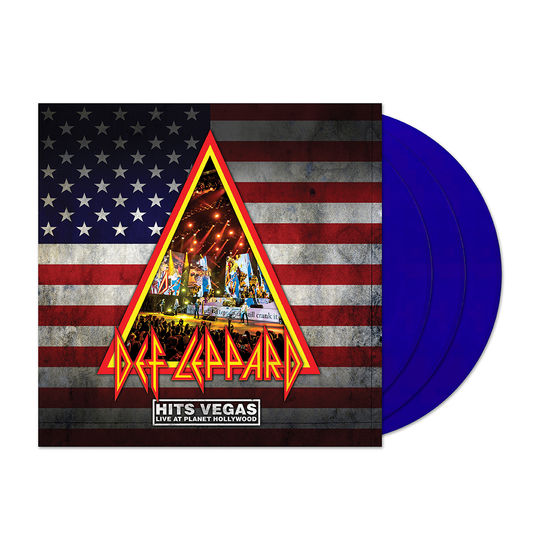 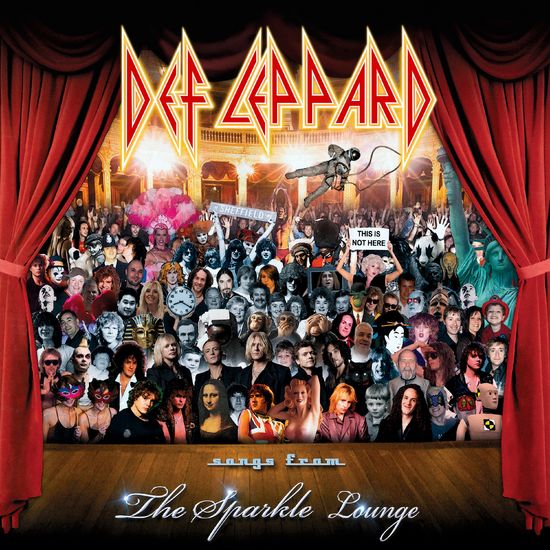 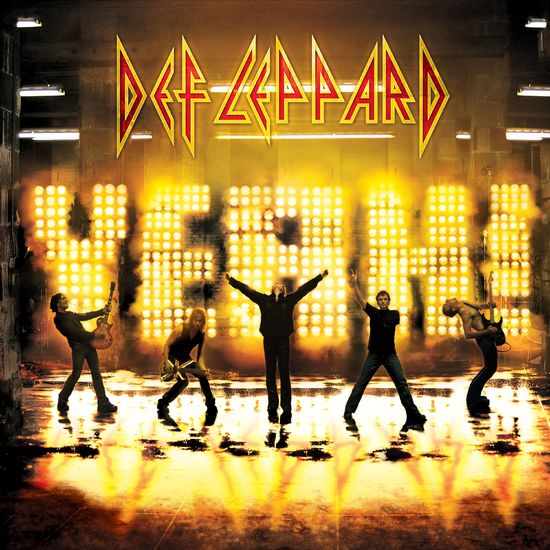 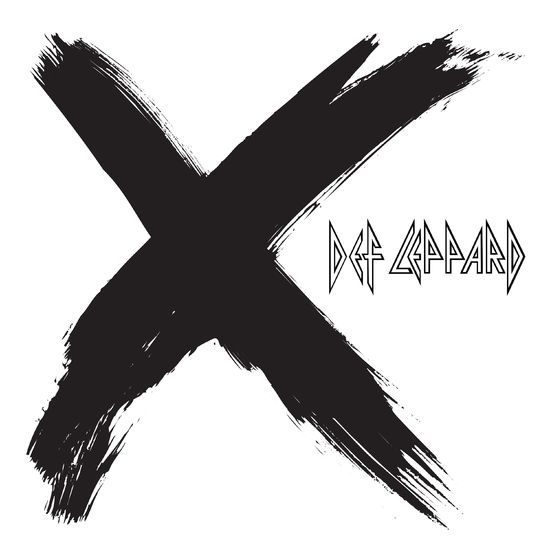