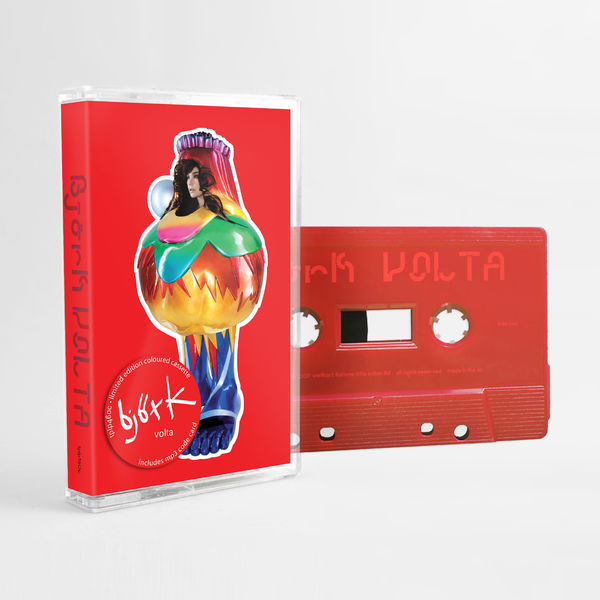 Volta is the sixth studio album by Icelandic singer Björk. A wide array of artists collaborated with Björk on material for the album, including longtime collaborator Mark Bell, along with new producers Timbaland and Danja.

The album received positive reviews upon its initial release, and is Björk's first and only album to crack the top ten on America's Billboard 200, peaking at number nine.

Volta spent nine weeks at number one on the US Top Electronic Albums chart and in the first three months of release sold over half a million copies worldwide. In the United Kingdom it was certified Silver and was nominated for Best Alternative Music Album at the 50th Annual Grammy Awards.

Volta is, stylistically, a distinctive and eclectic album that, while incorporating the efforts of many collaborators, touches on forms of music like brass music, Chinese folk music, percussive tribal music, electro, Malian folk music, ambient and industrial music. Björk used brass instrumentation for almost every song on the album and most of the instrumentation is courtesy of an all-female Icelandic brass ensemble. 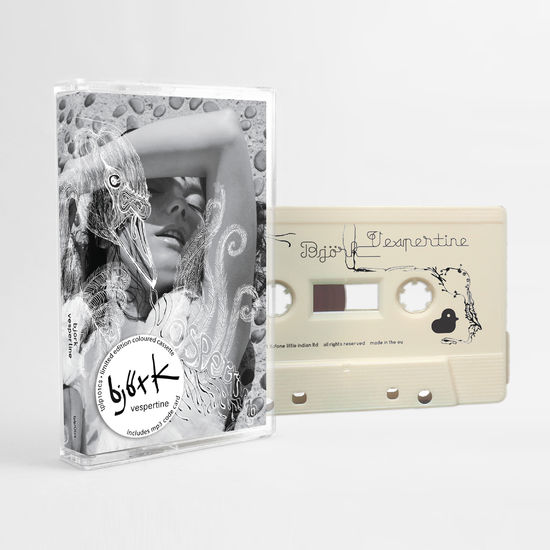 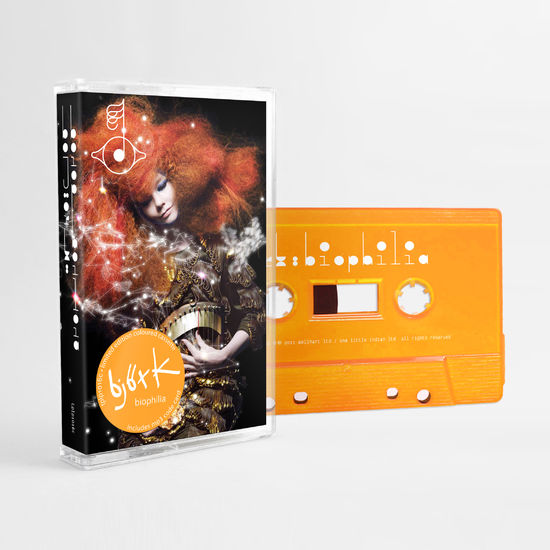 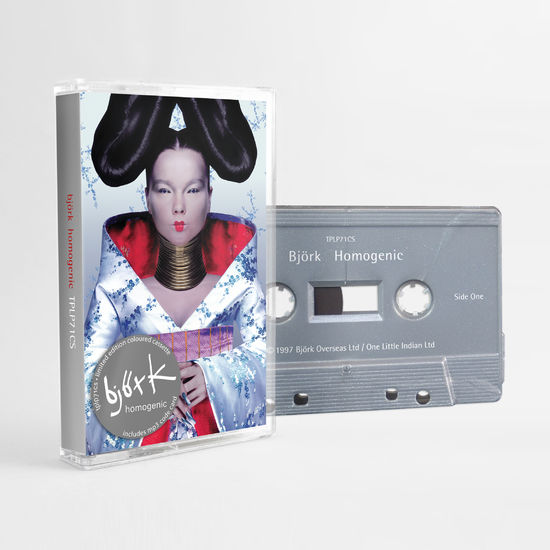 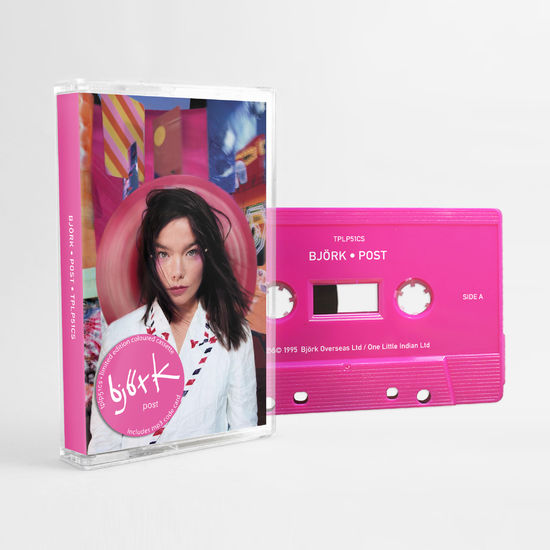