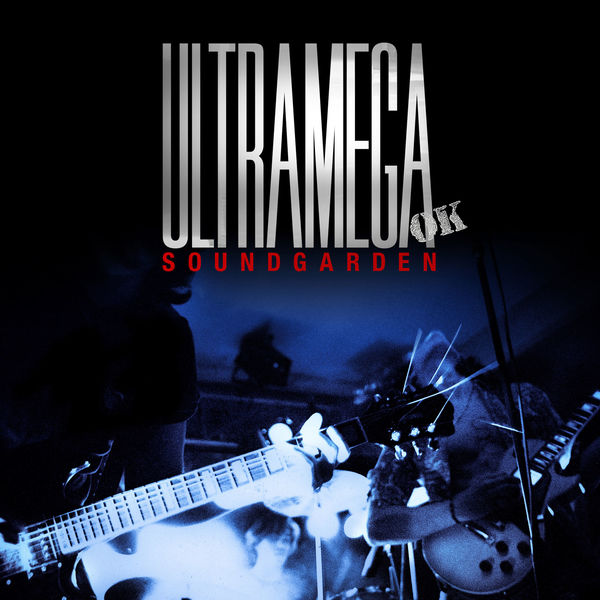 This remixed and expanded reissue of Soundgarden’s Ultramega OK is a long-planned “correction” of the legendary band’s Grammy®-nominated debut full-length. The album was originally recorded and released in 1988 on SST Records. While the band enjoyed working with the original producer, Drew Canulette, they soon realized they weren’t quite happy with the final mix. Thus, shortly after the album’s release, the band decided to remix the album for subsequent pressings. However, success intervened: the band rapidly scored a deal with A&M and began work on their major-label debut, Louder Than Love, and the Ultramega OK remix project fell by the wayside as Soundgarden climbed their way to (ultra)mega-stardom.

In 2016, after worldwide success, a breakup, a reunion, and many albums and tours, the band finally acquired the original multi-track tapes to Ultramega OK and carved out time to dig into the remix. They handed the tapes over to longtime friend and engineer Jack Endino (Nirvana, Mudhoney, Screaming Trees, Skin Yard), who worked with the band to create a fresh mix of the album that, for the band, ties up this persistent loose end and remedies the sound of their debut full-length.

While they were at it, the band dug out six early versions of tracks that wound up on Ultramega OK. The songs were recorded in 1987 on 8-track tape by Jack Endino and Chris Hanzsek at Reciprocal Recording in Seattle, and mixed by Jack Endino in 2016. These versions feature the band in raw, powerful form – sonically closer to the band’s Endino-recorded six-song debut, Screaming Life – and provide a fascinating window into the development of songs that eventually became staples of the band’s set. The six songs comprise what the band refers to as Ultramega EP, and they are included in this reissue.

Hailed as grunge innovators, Soundgarden redefined rock music for a generation. In the late ‘80s, the band – singer Chris Cornell, guitarist Kim Thayil, bassist Hiro Yamamoto, and drummer Matt Cameron – combined a punk ethos, brutal metal soundscapes, and Cornell’s ravenous roar to capture the attention of the masses. Jagged and ferocious, their music was deeply at odds with the synth-pop and hair metal which dominated the ‘80s airwaves. Early indie releases, including seminal Screaming Life and Ultramega OK, quickly led to a dedicated indie following as the band toured on both sides of the Atlantic. Subsequent albums, including Badmotorfinger, Superunknown, and Down on the Upside, achieved multi-platinum sales and launched the band to international fame. 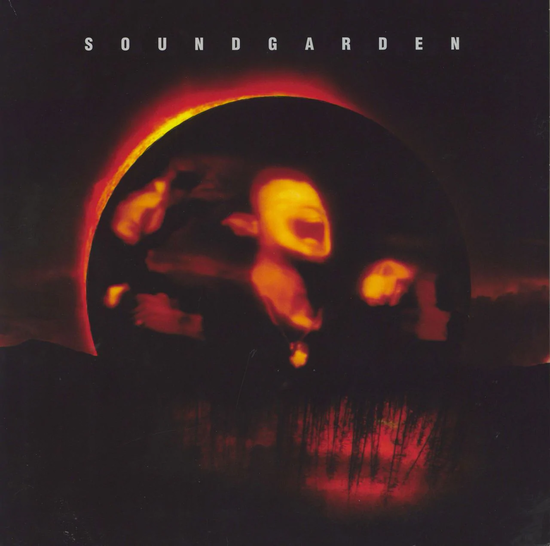 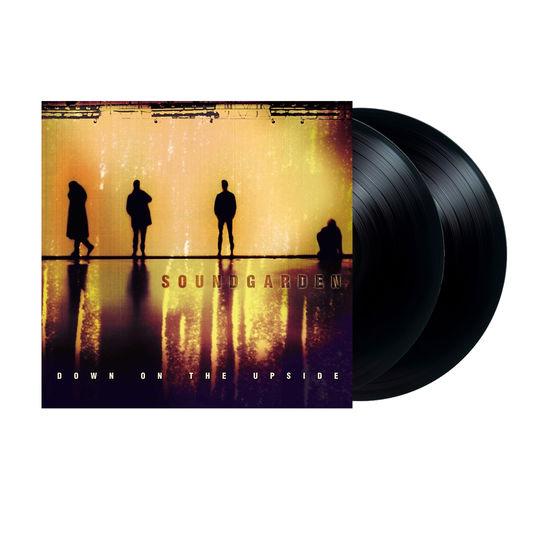 Soundgarden
Down On The Upside: Vinyl Edition [200 Copies Restock]
Double Vinyl LP
US$32.99 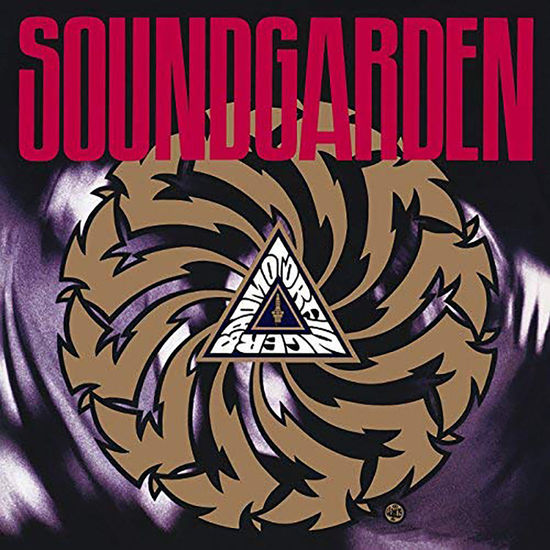 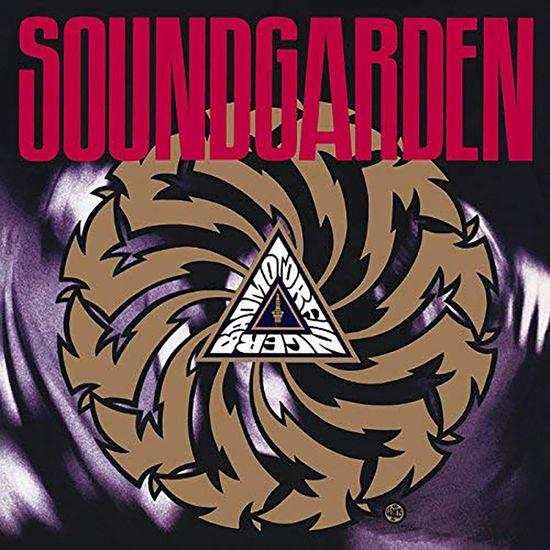 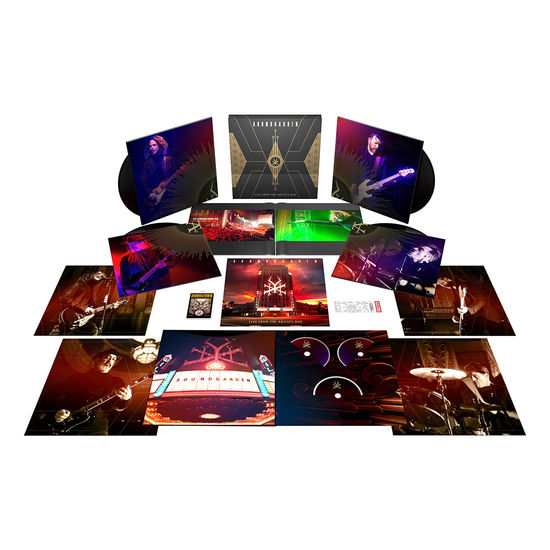 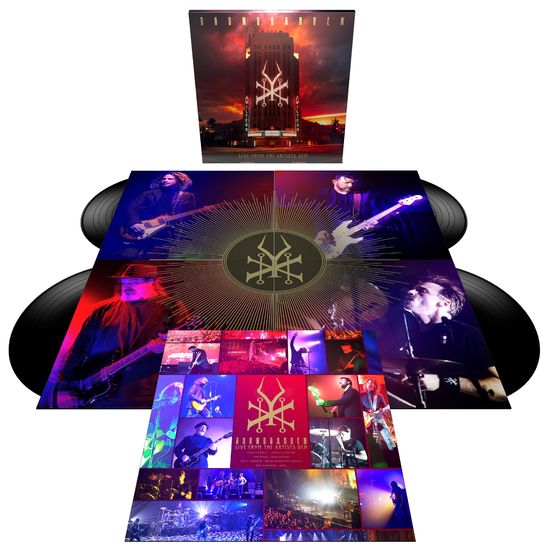