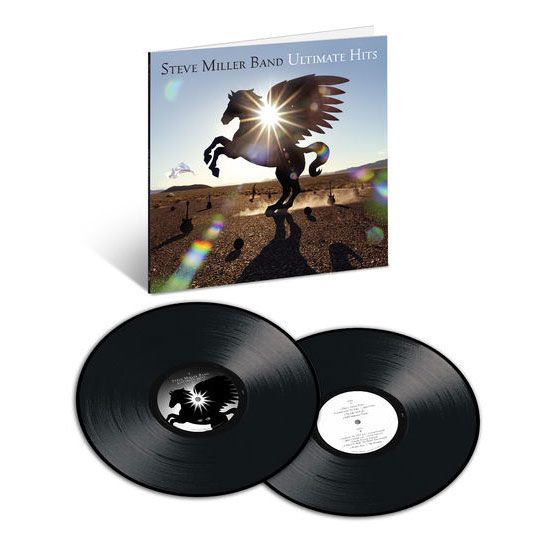 Music legend Steve Miller has produced and personally directed the curation and creative process for two new, career-spanning Steve Miller Band ULTIMATE HITS collections, to be released 15th September by Capitol/UMe. On 27th October, both editions will be released on 180-gram vinyl in 2LP and 4LP deluxe packages.

One of the world's most commercially successful and acclaimed artist/bands in the history of popular music, Steve Miller was a mainstay of the San Francisco music scene that upended American culture in the late '60s. The Steve Miller Band released two LPs on Capitol Records in 1968: Children of the Future, and Sailor, which included “Living In The USA,” which became a staple on the new rock radio format. Next came Brave New World, the band’s third album including the hit “Space Cowboy,” and “My Dark Hour,” which Miller recorded in London with fellow label-mate, Paul McCartney, who is credited as Paul Ramon. 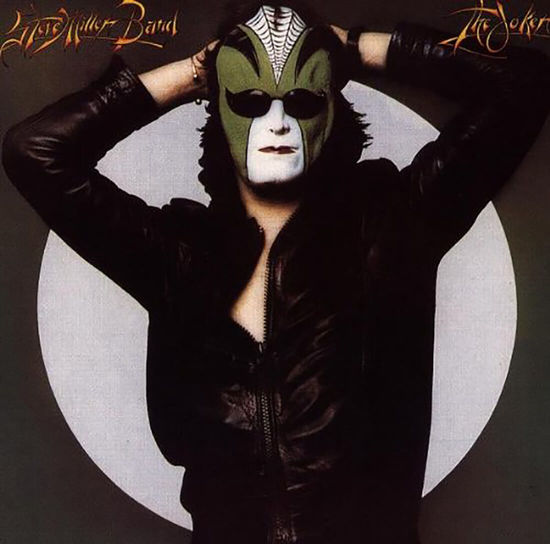 Steve Miller
The Joker
Vinyl LP
US $13.99
In Stock