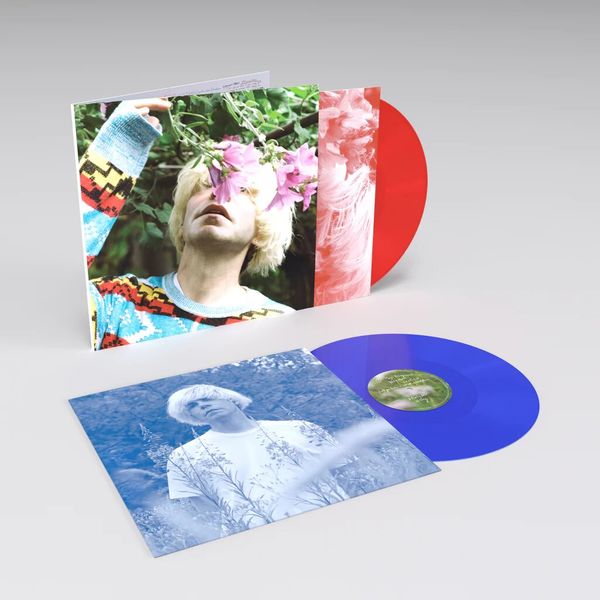 Has there been a busier musician over the last two years? A more prolific artist? More creative? More heroic?

Tim Burgess – as self-effacing a band leader, solo star, label runner, repeat memoirist and all-round caffeinated can-do kid as you’ll find – would certainly shrink from the latter accolade. “A hero??” he’d likely mutter with a shake of his boyish mop. “For playing some records?” Yes, Tim, we would say that. And not just because with the May 2020, mid-lockdown appearance of I Love The New Sky, his fifth solo album, he undauntedly pushed on with releasing an album that brought much-needed sunshine to a world enveloped in gloom. Over the course of the first year of the pandemic, Tim’s Twitter Listening Parties were a lifeline to many. At a time when the world shut down, we all retreated indoors, alone, and cancelled gigs were the least of our worries, the North Country Boy’s idea of utilising social media to unite us round a digital turntable was inspired. Meanwhile, Burgess was writing. And writing. And writing. From September 2020 to summer 2021, ideas poured out of Burgess. He’d been encouraged by Simon Raymonde, boss of his record label Bella Union ¬– and, of course, a former Cocteau Twin. He applied a musician’s logic: if you can’t tour your last album, write a new one. Then, when you can tour again, you’ll have two albums’ worth of songs to play. Well, now, arguably, Burgess has three albums’ worth of songs to perform live. Typical Music is a 22-track double, a blockbuster set of songs that are as expansive and diverse as they are rich. As fun as they are funky. That embrace heartache and love. That run the gamut, from ABBA (in the shape of guest vocalist Pearl Charles, whose own brilliant Magic Mirror album is the sound of the magic Swedes doin' disco) to Zappa (free-form studio experimentation is go!). 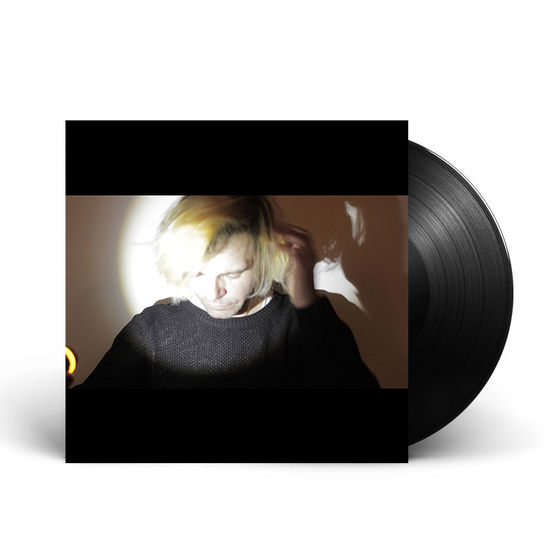 Tim Burgess
As I Was Now: Exclusive Signed Vinyl
7" Single
US$21.99
In Stock 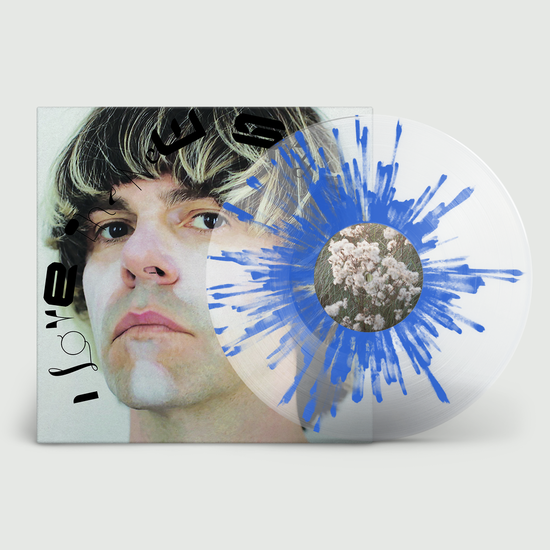 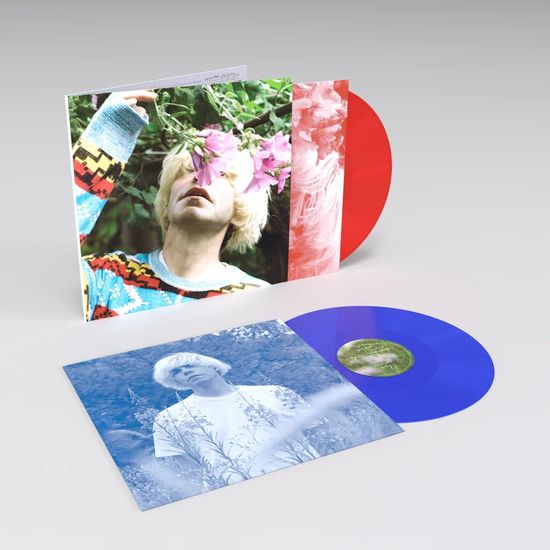 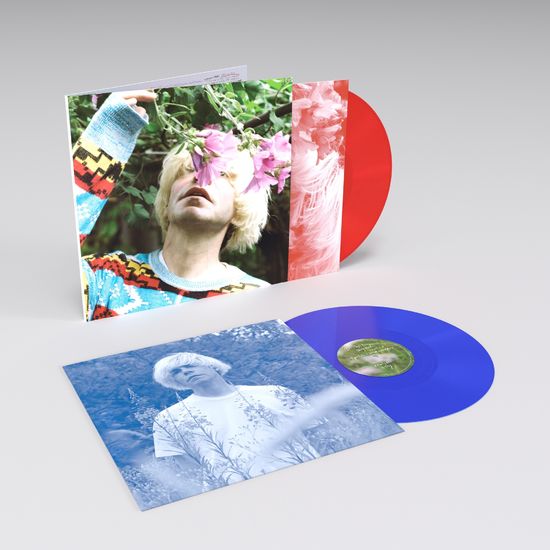