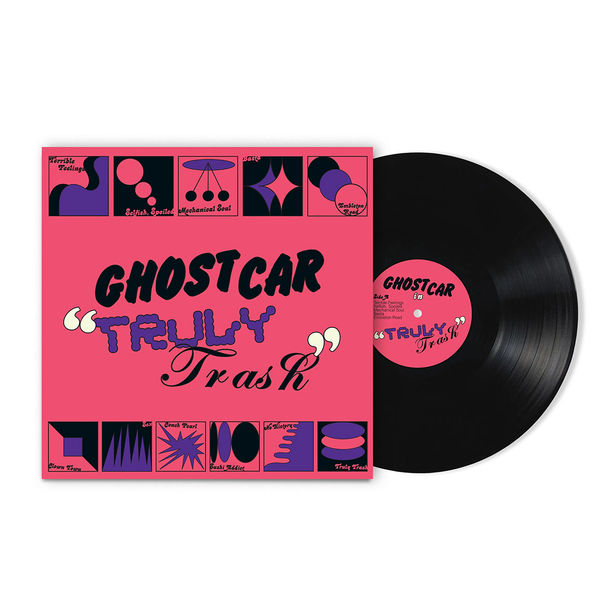 Ghost Car, the London-based international punk quartet, have announced their debut album ‘Truly Trash’ following their signing to One Little Independent Records. The riotous, quick-witted collection of 11 garage-rock bangers will be released on October 28th.

The album provides Ghost Car with a platform to rage against political injustices, as their unified battle cries attack patriarchal inequality, homophobia, racism and toxic relationships. ‘Truly Trash’ is a call to reclaim autonomy and to revolt against the powers that uphold an archaic nationalist system.

“This album is our way to express what bothers us, from personal interactions to international politics. We wanted to explore different themes in a simple way so that they could be accessible to everyone.”

Originally the album was due to be released by Burger Records, however as accounts of sexual assault and exploitation of women by associates of the label came to light the band pulled out of the planned release. As activists for feminism and members of the LGBTQ+ community, Ghost Car practice what they preach, and aim to spread their mantra of inclusivity and equal rights as loud as possible.

Ghost Car aim to utilize their diversity to explore different writing styles, while expressing themes of openness and empowerment. They’ve been championed by the likes of Mickey Bradley (Undertones), Skin and Du Blonde, and were deeply inspired by the late Lyndell Mansfield. They’ve also grown as performers supporting the likes of Shonen Knife, Amyl and The Sniffers and Beth Ditto, while remaining a London headline mainstay. 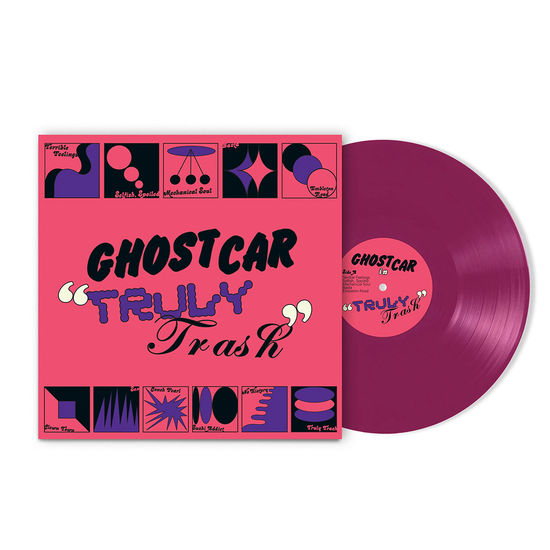