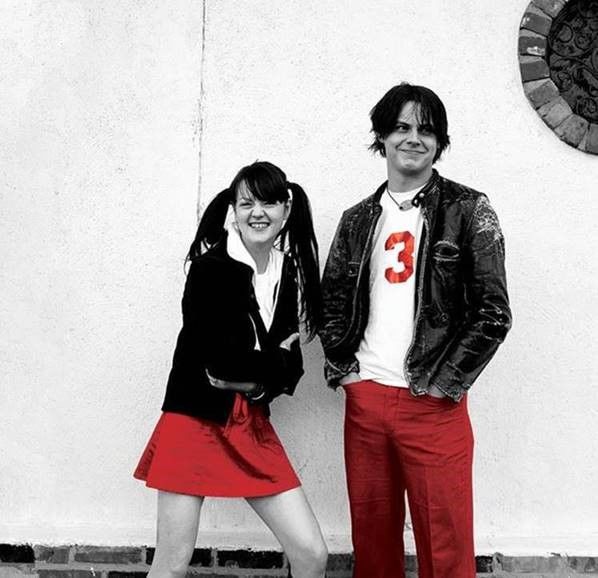 In 1997 a brother and sister climbed into the third floor attic of their Southwest Detroit family homestead and bashed out a primitive cover of David Bowie’s “Moonage Daydream.” In an alternate reality, it’s all they ever do musically. The brother leads a spartan life as a dutiful upholsterer and the sister finishes culinary school and continues to make heartwarming food. But that doesn’t happen. Something sparks in both of them. They take their simple guitar-drums-voice approach to a local open mic night on Bastille Day. The performance was just good enough to keep them going. In what feels like a whirlwind, they record and release two 7-inch singles for a local indie label. A not-so-local indie offers to put out a full length album. They start touring. Another album. More touring. Another album. Folks REALLY start to pay attention. CRAZY touring. More albums, accolades, wildest dream after wildest dream coming true. “World-renowned” becomes an appropriate descriptor as does “long-building overnight sensation.” It is with extreme reverence that we present to you The White Stripes Greatest Hits. The first-ever official anthology of recordings from the iconic rock duo, Jack and Meg White, is an essential career-spanning collection highlighting 26 previously released songs. From late Nineties flashes of brilliance through early 2000s underground anthems, masterful MTV Moon Man moments, Grammy-grabbing greatness, and worldwide stadium chants, the songs here are as wide-ranging as you can imagine. In an era of streaming where the idea of a “Greatest Hits” album may seem irrelevant – that an act’s most streamed songs are considered their de facto “hits” – we wholeheartedly believe that great bands deserve “Greatest Hits” and that a large part of Third Man Records’ and The White Stripes’ successes have been built on zigging when the rest of the music business is zagging. Thus, for a great band with great fans, a greatest hits compilation for The White Stripes is not only appropriate, but absolutely necessary. 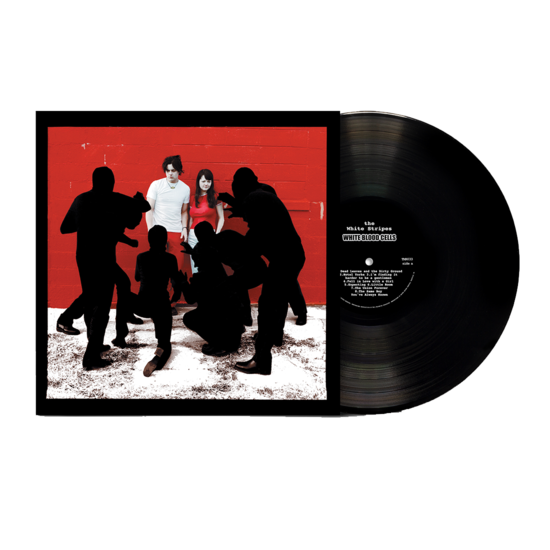 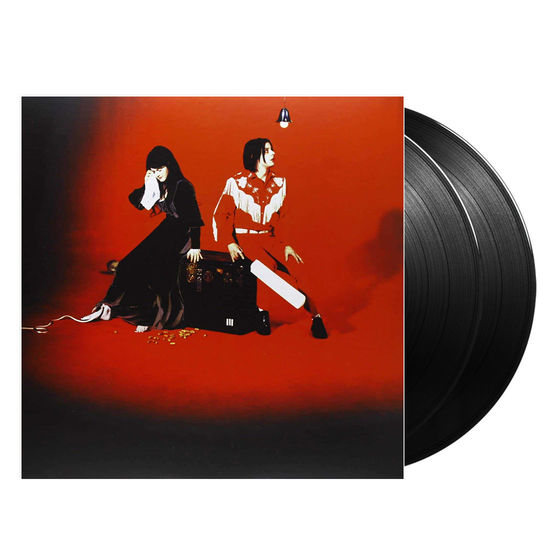 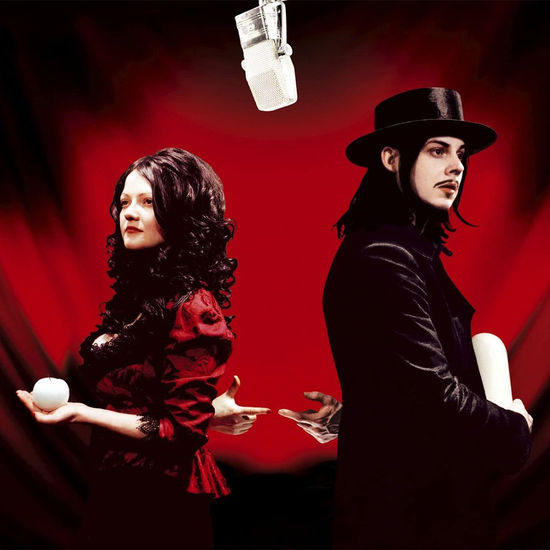 The White Stripes
Get Behind Me Satan: Double Black Vinyl 2LP
Double Vinyl LP
US$37.99
In Stock 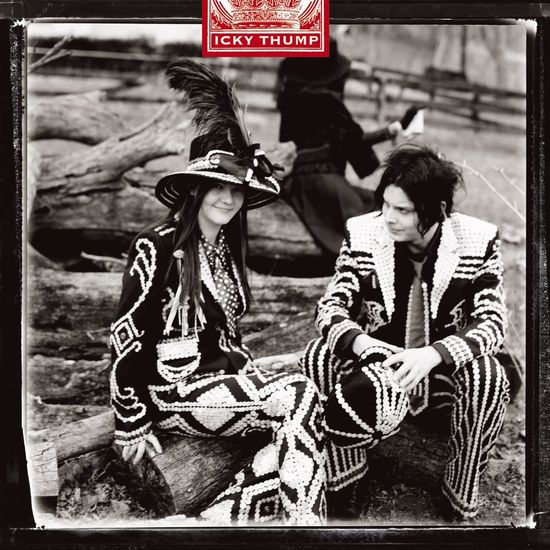 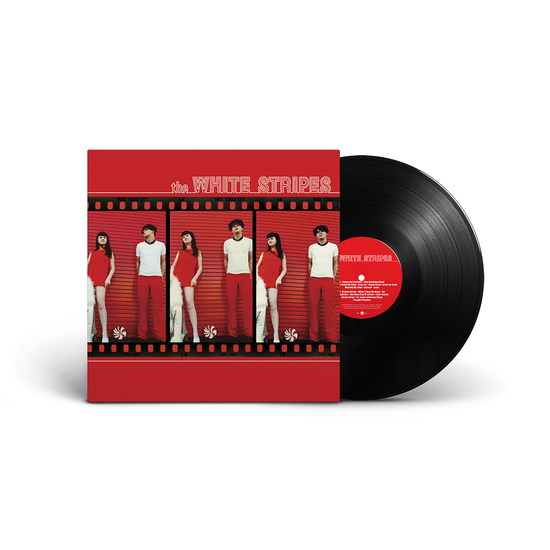 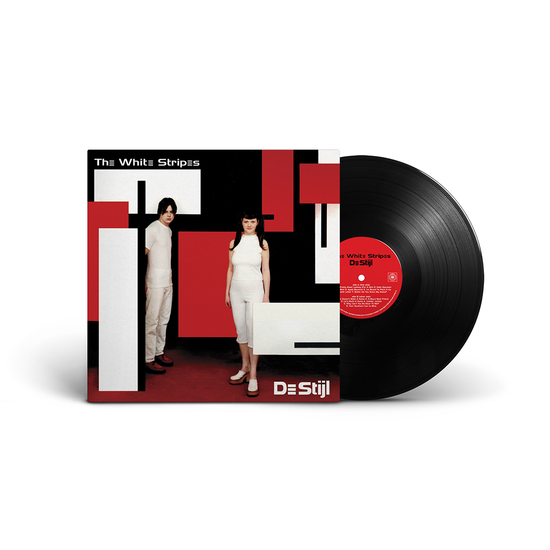