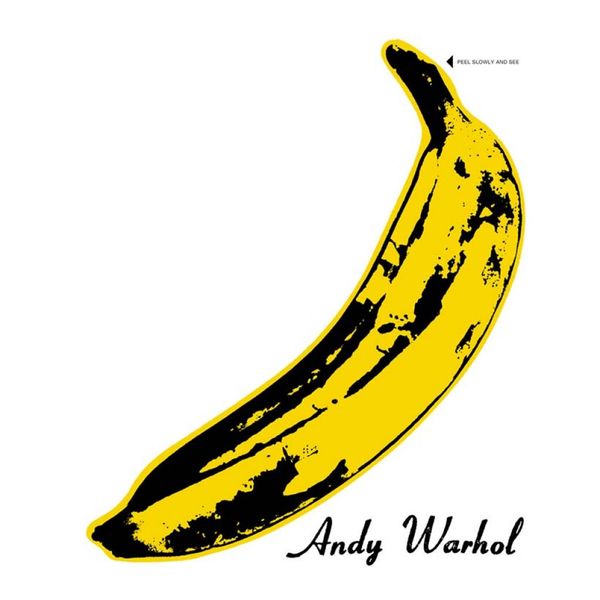 The Velvet Underground & Nico is the band’s debut album and was originally released in March 1967. Seen as a hugely influential album on a number of alternative rock genres, it was ranked at #13 on Rolling Stone’s 2003 list of the “500 Greatest Albums Of All Time” was inducted into the National Recording Registry by the Library of Congress in 2006. Recorded with the first professional line-up of the band (Lou Reed, John Cale, Sterling Morrison and Maureen Tucker), their mentor and manager, Andy Warhol drafted in German singer and model, Nico, who features on “Femme Fatale”, All Tomorrow’s Parties” and “I’ll Be Your Mirror” as well as backing vocals on “Sunday Morning” The album cover features the iconic Andy Warhol print of a banana with the “Peel slowly and see” sticker revealing a flesh-coloured banana underneath. This black vinyl version is engineered by Miles Showell at Abbey Road Studios using a half-speed mastering technique which produces a superior vinyl cut.

More products from The Velvet Underground 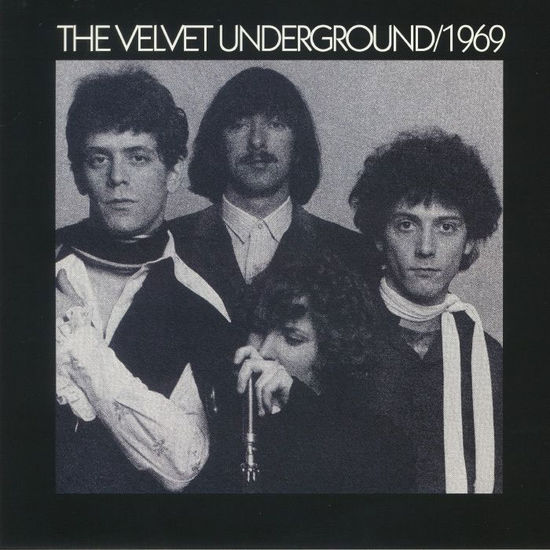 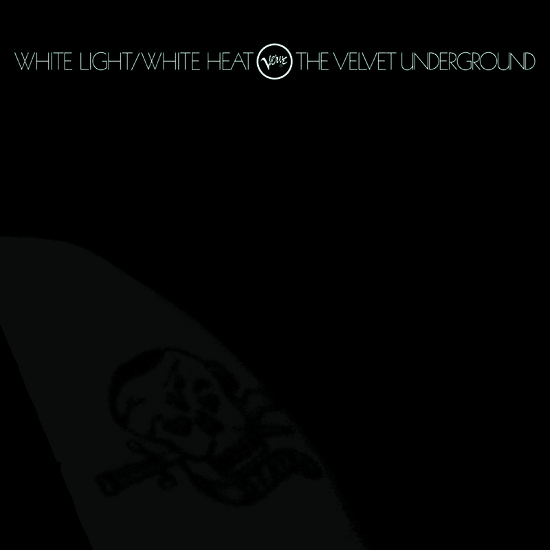 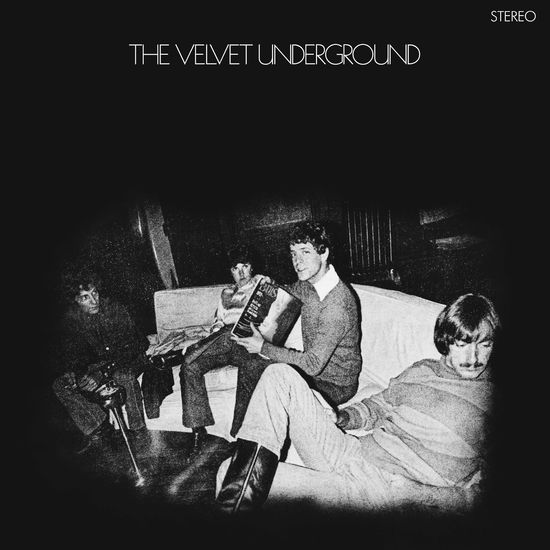