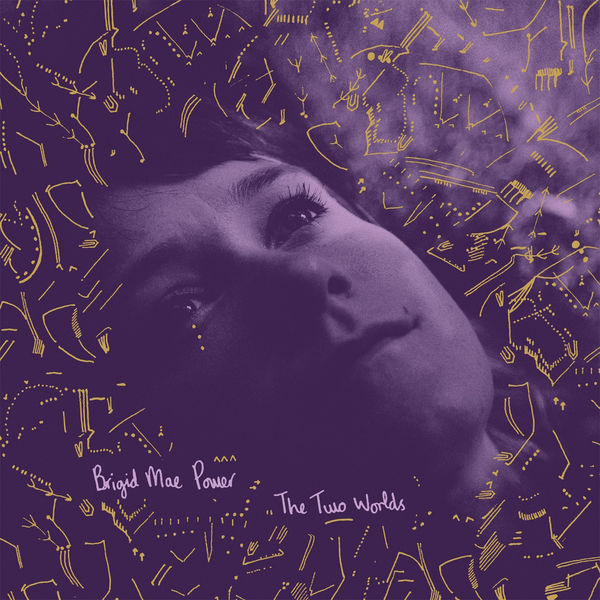 'The Two Worlds' was produced by Peter Broderick and recorded at Analogue Catalogue in County Down, Ireland. Q Magazine listed the album as a "Top Tip" for 2018, stating "(The Two Worlds) is full of droning ballads laced with defiance." The sadly topical first single, "Don't Shut Me Up (Politely)", seems to express what's on the minds of many women right now.

Tompkins Square's Josh Rosenthal noted on social media, "I don't usually have the opportunity to say something political about the music I put out, but in the case of Brigid Mae Power's new single, I think this song may resonate with any woman who's been gaslit, mansplained to, paid less, bullied, sexually harassed by a C-List celebrity or famous movie producer, had her birth control systematically taken away, or told she had to go to another country or across state lines to get an abortion." 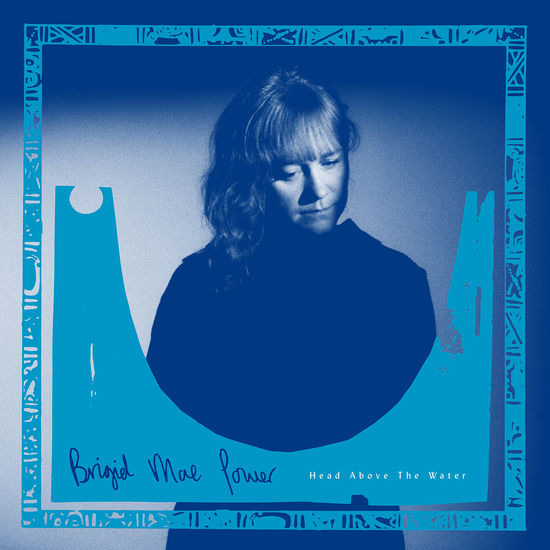 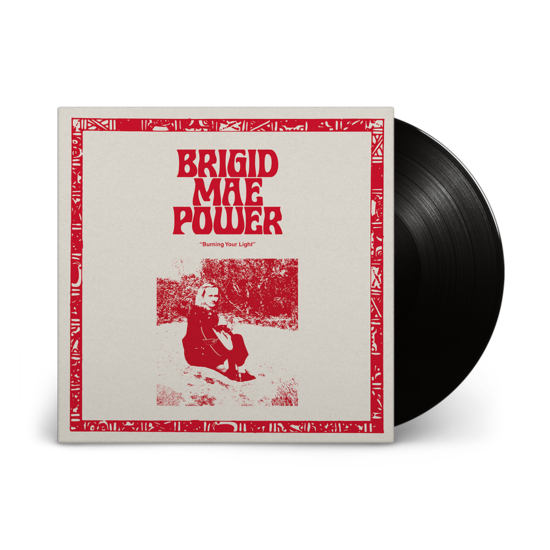