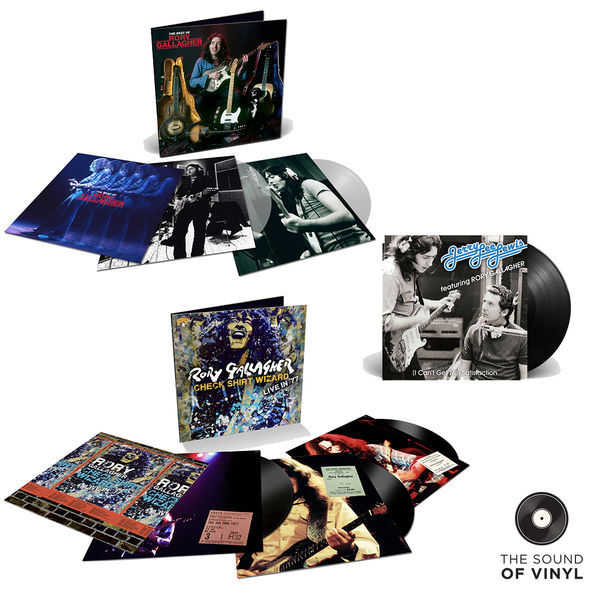 The Sound Of... Rory Gallagher: Exclusive Clear Vinyl 2LP + 7" Single + Triple LP Bundle we are pleased to present a new Rory Gallagher best of collection. Featuring his most legendary songs compiled from across his recording career, alongside a recently unearthed from the archives is this never heard before outtake featuring Rory singing and playing the Rolling Stones hit ‘(I Can’t Get No) Satisfaction’ with the legendary Jerry Lee Lewis from Lewis’ 1973 ‘London Sessions’ Plus, a new 20 song, previously unreleased, set is culled from an early 1977 tour across the UK in support of his then latest album ‘Calling Card’. Featuring fantastic live versions of tracks from that album as well as songs from the 1975 ‘Against The Grain’ album and other career favourites. This new album has been mastered at Abbey Road. The cover painting is by a young Irish graffiti artist Vincent Zara who has stenciled Rory’s image across his home country. Available together at a very special price exclusively as part of The Sound Of Vinyl Exclusive Best Of 2020. Johnny Marr“The man who changed my musical life was Rory Gallagher, I picked up a guitar because of him.” Slash “Rory didn’t sound like anybody else…He had a very individual, independent kind of tone and approach and everything. He’s always been a big hero to me.” Brian May“He was just a magician, he’s one of the very few people of that time who could make his guitar do anything it seemed. It just seemed to be magic. I remember looking at that battered Stratocaster and thinking “how does that come out of there?” Ritchie Blackmore“Rory was probably the most natural player I’ve ever seen. In all the gigs we did together I don’t think I ever heard him play the same thing twice… He was the ultimate performer.” Ed Sheeran“’A Million Miles Away’ was the first song I learned on guitar. The story goes that when Jimi Hendrix was asked how it felt to be the greatest guitarist in the world, he answered, “I don’t know. Go ask Rory Gallagher.” Eric Clapton “The man who got me back into the blues.” Jimmy Page “I really liked Rory, he was fine guitarist and singer and lovely man” Peter Frampton “When I was with Humble Pie and we were all just beginning to feel like we were getting it together, Rory was the one to measure yourself against. To be able to play like that with such intensity was awesome and really the only other guitarist that had that ability was Hendrix. I could never get a sound like that from my Strat no matter how hard I tried. He was a real credit to music and pushed it to another level altogether.” Alex Lifeson “It is truly remarkable how many guitarists over the years have cited Rory Gallagher as an influence. I was introduced to his playing during the Taste years but it was during one of Rush’s early tours opening for Rory in the fall of 1974 that left the greatest impression. He oozed passion in his playing and I envied his ability to transcend the moment. I learned a lot from him as a guitarist but it was his character that touched me most.” Ace Frehley (Kiss) “Rory Gallagher he was a great player. I’ve seen him perform several times he just used to use a little Fender amp and that beat-up old Strat, but boy, he could make that guitar talk. He was another guitar player who never got the credit he deserved, it’s incredible.” Joe Bonamassa “As soon as I heard Cradle Rock, I was hooked. I thought, ‘This is what I want to be when I grow up.’” Bill Wyman “There’s very few true blues people. Rory stood out because he did it all the way through his life, that’s what he did. Who else is there? I can’t think of anyone that stands out as a real true honest follower of the blues and singer of the blues as Rory was.” Larry Coryell “There’s blues players, you know some guys who play some blues licks but was like improvising with that scale. He was improvising on the quarter tones, improvising on the feedback, improvising on the vibrato. If you close your eyes and take out the rhythm section and hear him playing it’s right up there with avant grade jazz music. I see a strong similarity between the approach to improvising over the blues between Rory and Jimi Hendrix. They were both virtuosos who were able to manipulate even the minutest aspect of the blues and do things that had never been played before.” Bob Geldof “It’s not too much to say that what like Hendrix did for the electric blues, Rory did in an Irish context. You know Hendrix was the great originator, he sort of did field hollers for the space age you know. But Rory absolutely injected some Irish thing into it.”

Rory Gallagher
Against The Grain
Vinyl LP
US$22.99
Sorry Sold Out 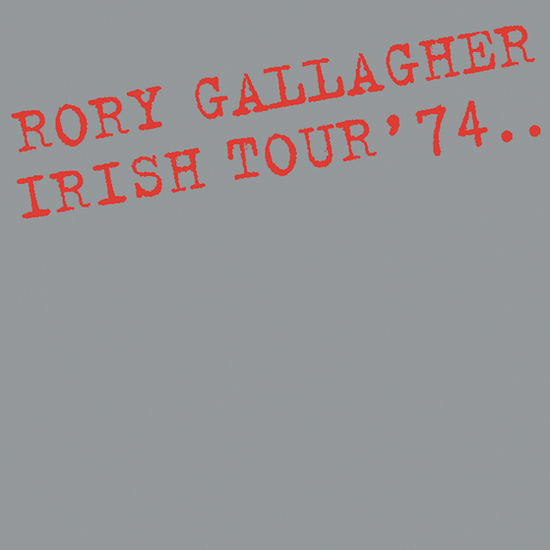 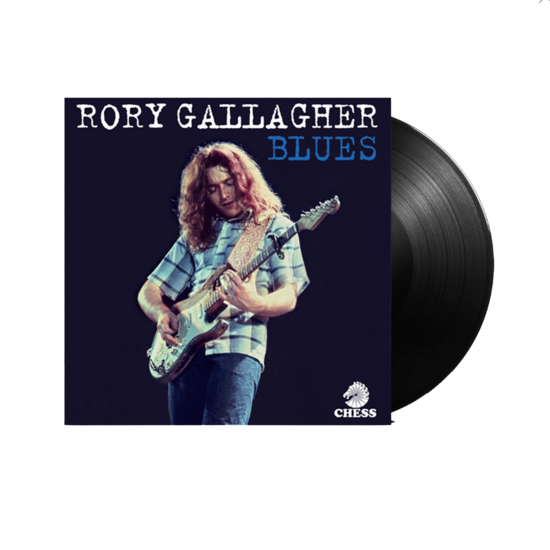 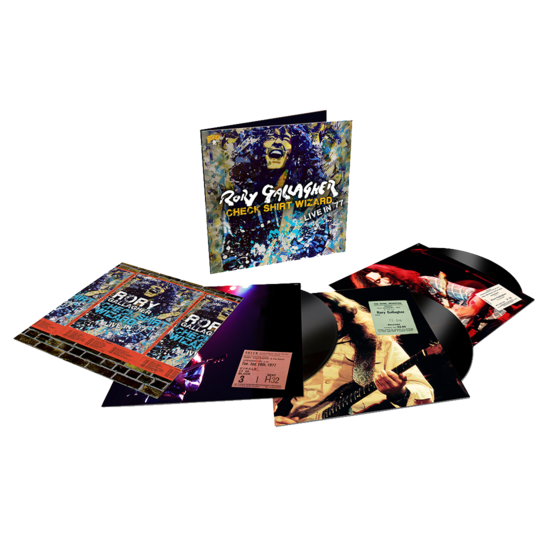 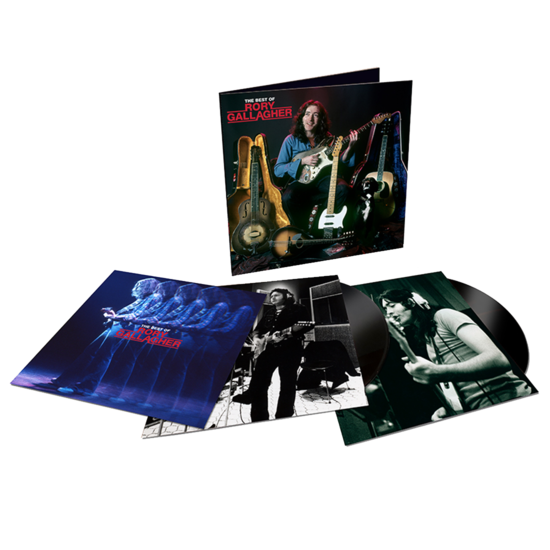 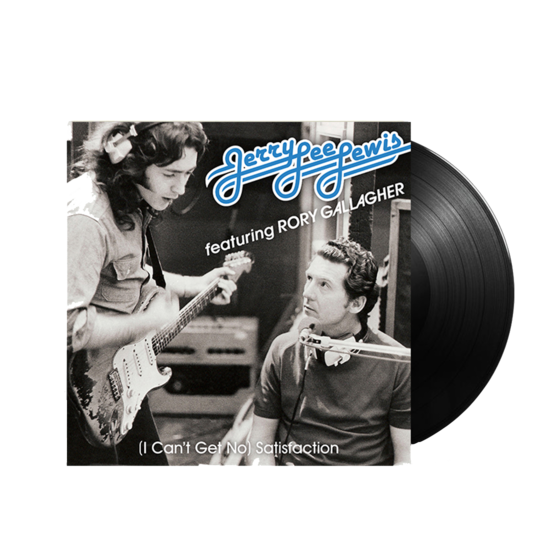 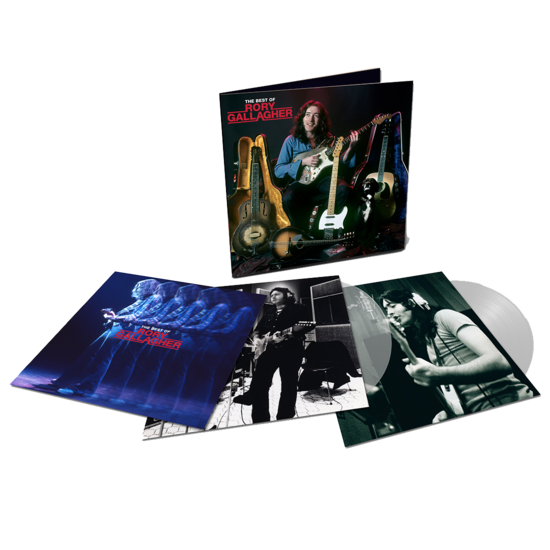 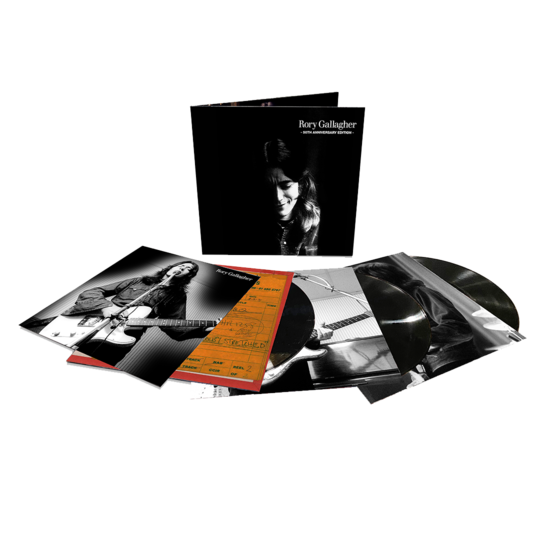 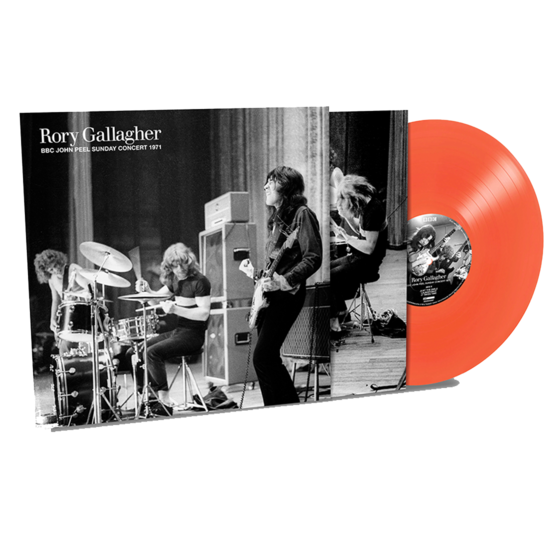 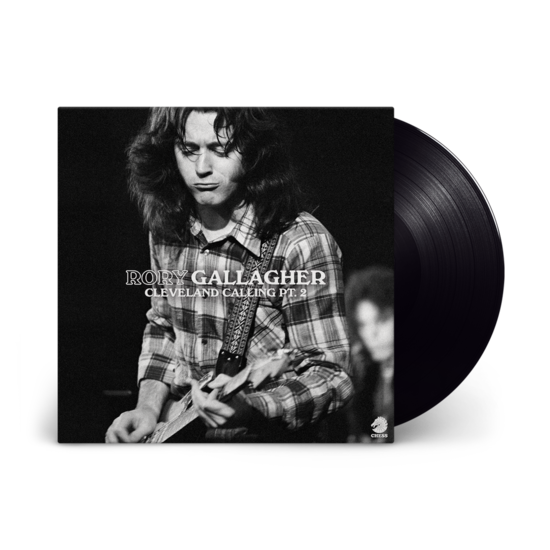