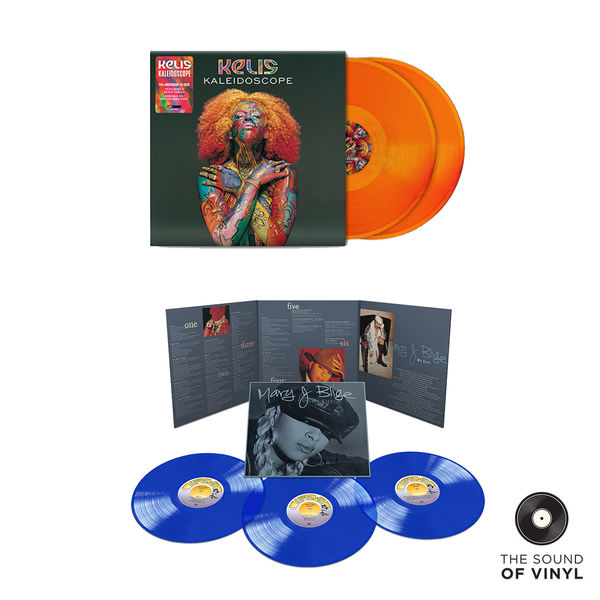 The Sound Of... 2Pac & Thug Life: Deluxe Vinyl Exclusive Bundle Me Against the World is the third studio album by 2Pac, released on 14th March, 1995 by Out Da Gutta/Interscope Records. Drawing lyrical inspiration from his impending prison sentence, troubles with the police, and poverty, the album is described as being 2Pac’s most introspective album. Thug Life: Volume 1 is the only studio album by hip hop group Thug Life, started by rapper Tupac Shakur, it was released on September 26, 1994 by Interscope Records. The group featured Big Syke, Macadoshis, Mopreme, The Rated R and Tupac Shakur. Among the notable tracks on the album are “Bury Me a G”, “Cradle to the Grave”, “Pour Out a Little Liquor” (which also appears on the soundtrack to the 1994 film Above the Rim), “How Long Will They Mourn Me?” and “Str8 Ballin'”. Available together at a very special price exclusively as part of The Sound Of Vinyl Exclusive Best Of 2020. 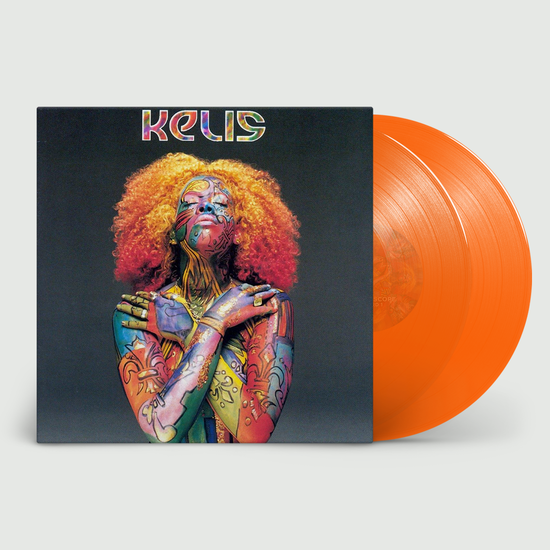