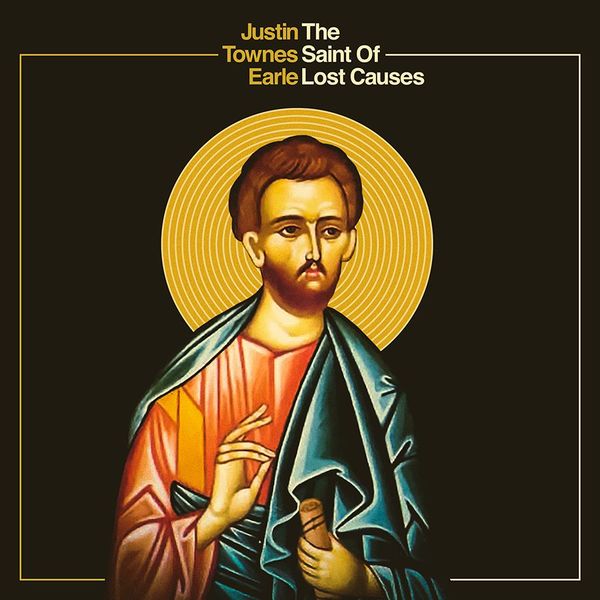 If someone wanted to make a contemporary film noir about life on the wrong side of America's tracks, Justin Townes Earle might be just the guy to write the score. Earle has always favored a spectral, nuanced sound over sonic bombast, and dynamics play a crucial role on 2019's The Saint of Lost Causes. Even at its most bombastic, there's a sense of space in the production and arrangements that puts the vocals and instruments in sharp relief, with some of the tracks feeling more like they've been overheard than recorded full on. And that's a fine fit for the tone of this music; if Justin's songwriting hasn't developed a social conscience on the level of his father, Steve Earle, The Saint of Lost Causes focuses more clearly on the realities of American life in a time of unrest than anything he's recorded in the past. Beneath the lean and mean boogie of "Flint City Shake It" lies a tale of the Michigan city's noble past and blighted present, "Appalachian Nightmare" is a chilling narrative of one man's descent into crime and addiction, "Don't Drink the Water" decries the human impact of corporate pollution, and a broken soul struggles to get to the next town and the next day in "Ain't Got No Money." Earle isn't much on broadsides, but he's got a powerful gift for character studies, and that's why these songs are so effective -- The Saint of Lost Causes depicts injustice on its most intimate and human scale, and Earle makes his characters every bit as real as their pain and tribulations. Earle co-produced The Saint of Lost Causes with engineer Adam Bednarik, and the minimal snap of the drums, the gentle insistence of the guitars, and the lonesome sigh of the pedal steel speak as eloquently as the lyrics, and the plain-spoken strength of Earle's vocals shows how much he's learned about how to make his performances connect. The 12 songs on The Saint of Lost Causes coalesce into a larger story of malaise that's powerful without turning histrionic, and this is powerful music that's both timely and timeless. ~ Mark Deming 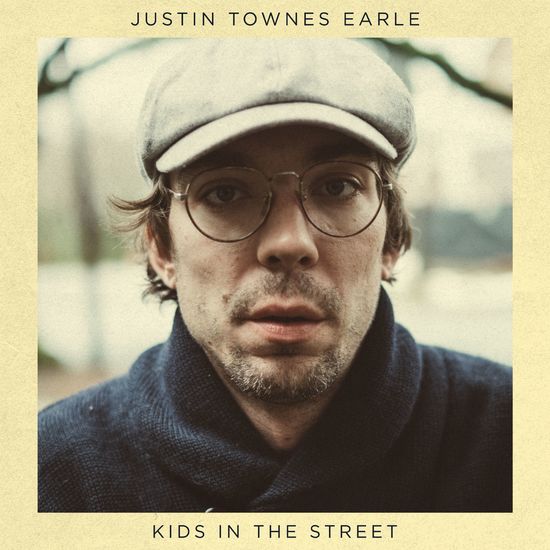 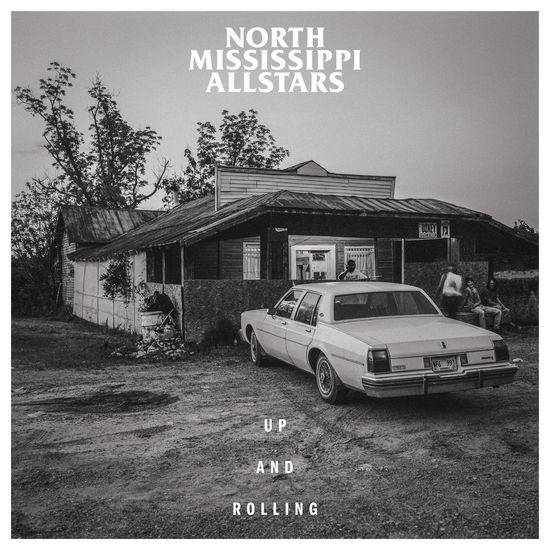