Rob Verhorst’s career spans well over four decades. David Gilmour, Roger Waters, Rick Wright and Nick Mason have been a common thread in his working years. The gentlemen of Pink Floyd, as a group but later also solo, often appear before the lens of the Rotterdam (pop) photographer. A first encounter in Sportpaleis Ahoy’ in Rotterdam in 1977 makes Verhorst decide to combine his two passions – photography and music – and to make it his profession. His picture of a deflated pig in Ahoy’ also inadvertently reveals a unique way of working. Verhorst not only goes for the big picture, but knows – like no other – how to capture details that only someone with an eye for detail and a strong urge for perfection can capture..

His photos do not remain unnoticed for long and soon start to appear in newspapers such as Rotterdams Dagblad and renowned music magazines like Muziekkrant OOR, Muziek Expres, Hitkrant and Music Maker. In the years that follow his photographs of the 1980 Pink Floyd shows at Earls Court in London to promote The Wall go global. In the 1980s, Verhorst is always there, everywhere. He ends up with David Gilmour in Muziekcentrum Vredenburg Utrecht in 1984 and Roger Waters in Sportpaleis Ahoy’ that same year. He documents Pink Floyd’s comeback in Rotterdam in 1988 and a year later in Werchter and the Goffertpark in Nijmegen. A picture of Pink Floyd in front of a battery of his colleagues during a photo session in Versailles in 1988 is a classic, just like so many others. Rob Verhorst’s photos of Pink Floyd – but also those of dozens if not hundreds other world acts – have become a staple of the renowned Getty Images catalogue..

In 1990 Verhorst photographs The Wall for a second time – this time Roger Waters’ performance in Berlin – and frequently captures the former Pink Floyd bassist in the new millennium, in 2011 in Arnhem for a third time performing The Wall. He is one of the few – and perhaps the only one professionally – who has shot the three tours of the concept album in as many decades..

this book, Rob Verhorst (1952) made a selection of no less than three hundred iconic Pink Floyd photos, many of them previously unpublished. Together with memories and additional visual material from his archives they form an impressive collection and legacy. 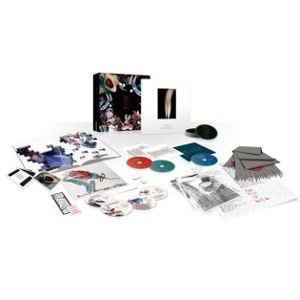 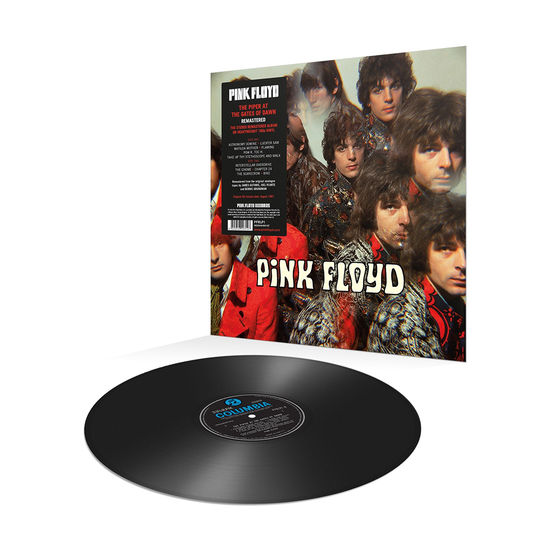 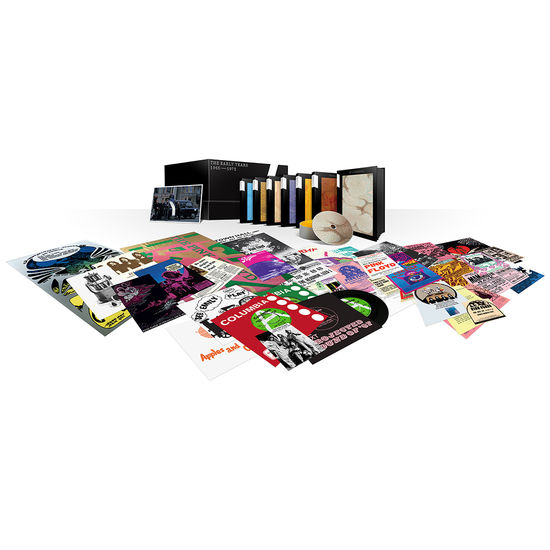 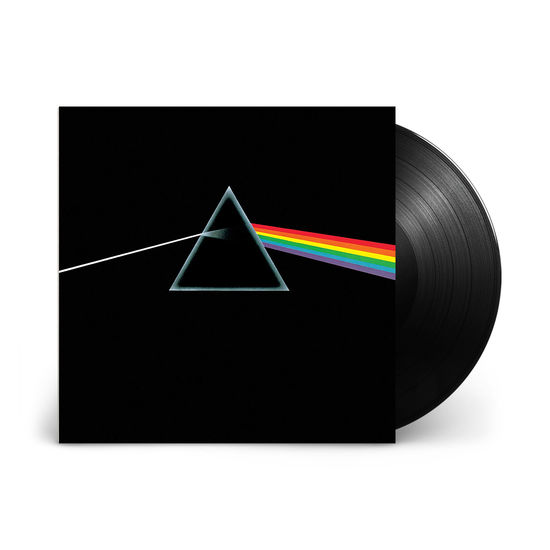 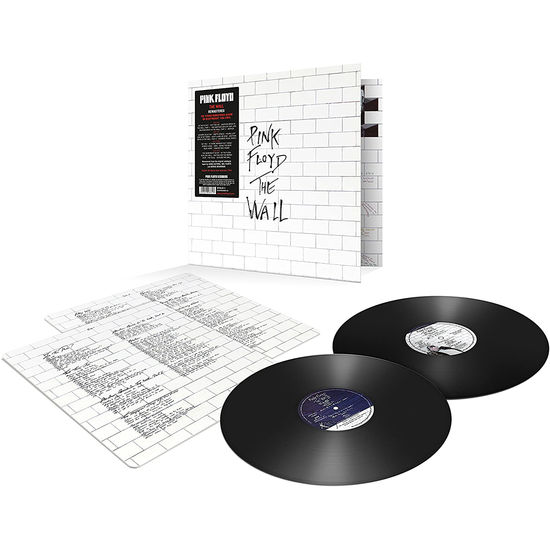 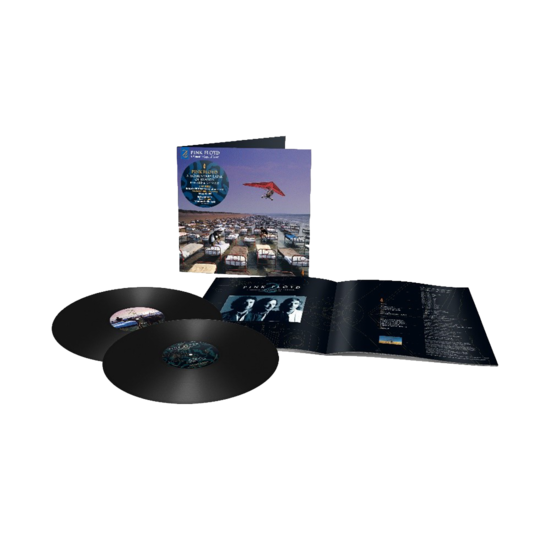 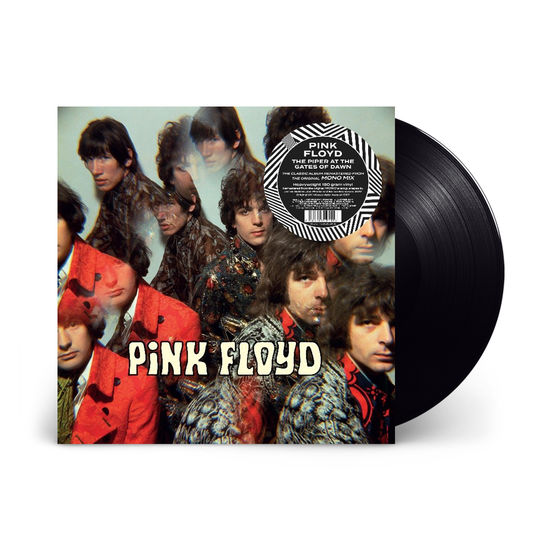 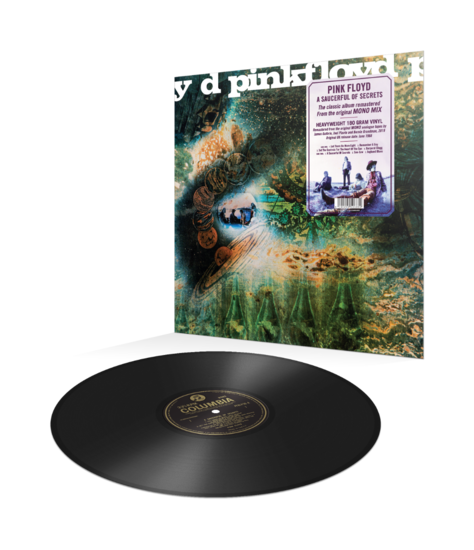 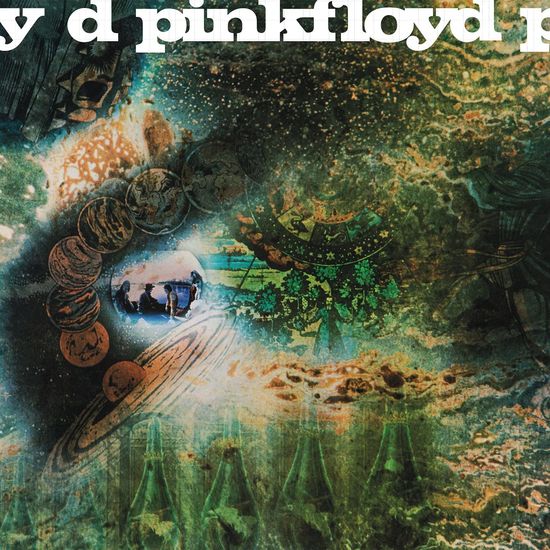 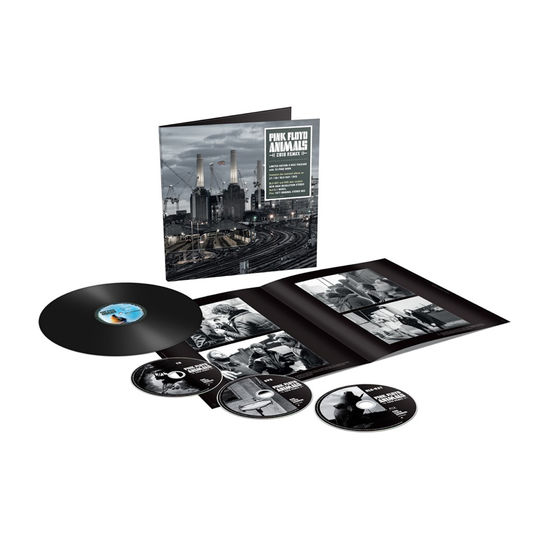