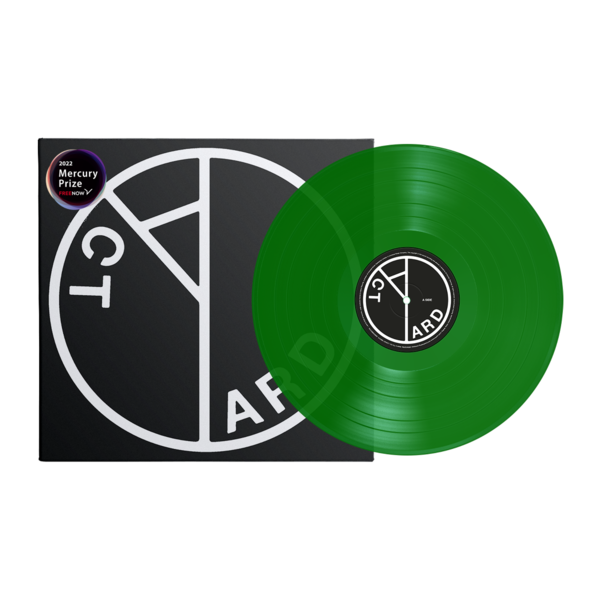 The Overload is a record of great dexterity and curation, the output of a band who were raised on a 00s digital-revolution buffet of wide musical influences. Growing up on US MTV Hip-Hop, minimal 70s No-Wave and sharp-witted British indie, Yard Act benefit from this rich tapestry of musical near-history, using it to create something that feels like more than a trendy pastiche.

While time-travelling in parts sonically, The Overload weaves a very-2021 storyline. The group made the decision early on to leave ‘Fixer Upper’ and ‘Dark Days’ off their album debut (“it sounds arrogant, but we felt we had enough good songs without ‘em”), but the joyous specificity of their early lyrical observation is still in fine evidence, plotting a visceral, satirical journey through capitalism and greed. Across the album’s 11 tracks, an unnamed character – a bricolage of characters that Smith has met, imagined, or himself been – finds himself in quite the financial pickle, ricocheting from desk job to desperate illicit activity to police investigation, before culminating in the kind of half-cut personal epiphany that even the most law-abiding among us could relate to. Bookended by cheeky cameo’s from ‘Fixer Upper’s' Graeme and a clear structure of four parts, there is no getting around it — Yard Act have written a soap opera.

Pulling off a debut album in a pandemic isn’t easy, but somehow, Yard Act have made it work. Recording with Ali Chant (PJ Harvey, Perfume Genius, Aldous Harding) at his Bristol studio, those prolific demos have been sharpened down into something that speaks to the times we live in, creating a statement of intent that survives on nuance – a record of retro influences, recorded in a modern way, that manages to poke fun at society without punching down from a place of lefty superiority. The Overload is a political record, but in the same way that all great observations of human nature are – a messy, complex, knowingly hypocritical snapshot of our current state of play. 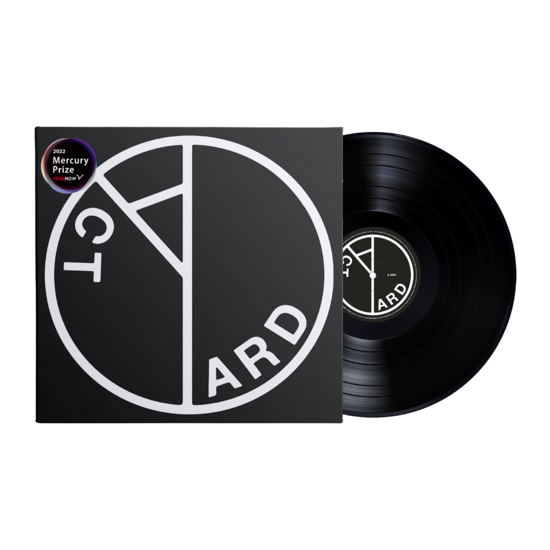 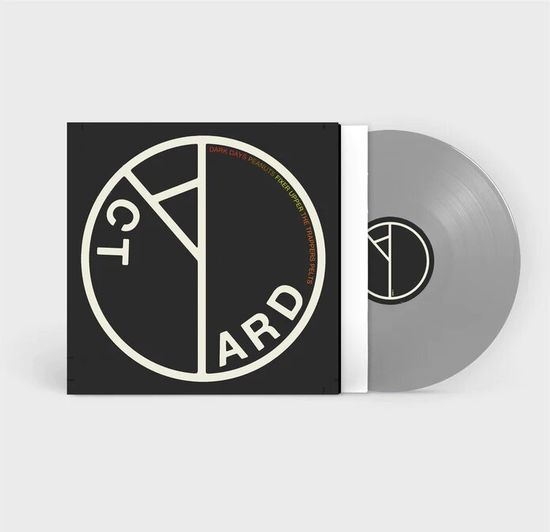 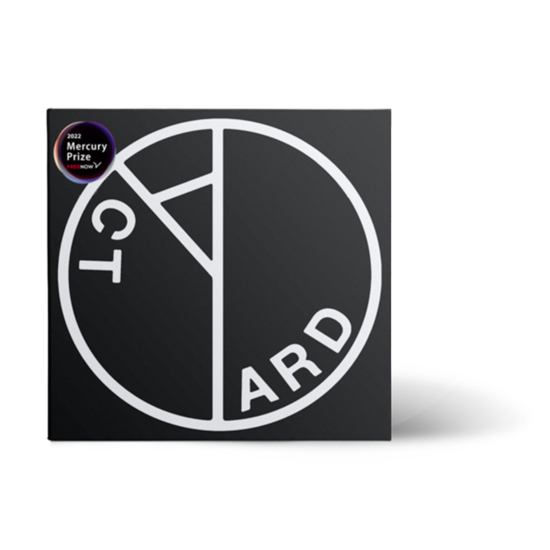 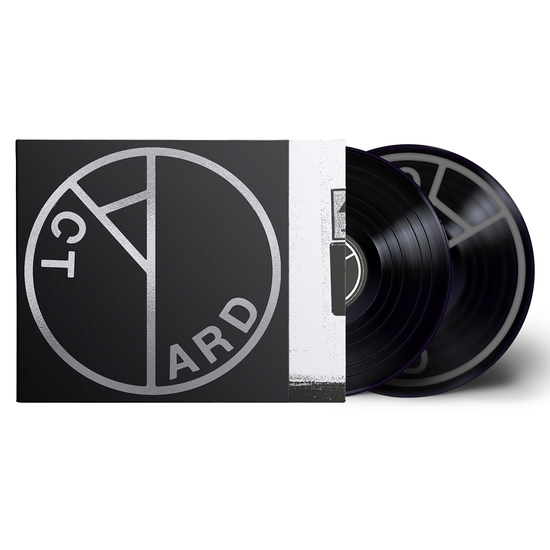 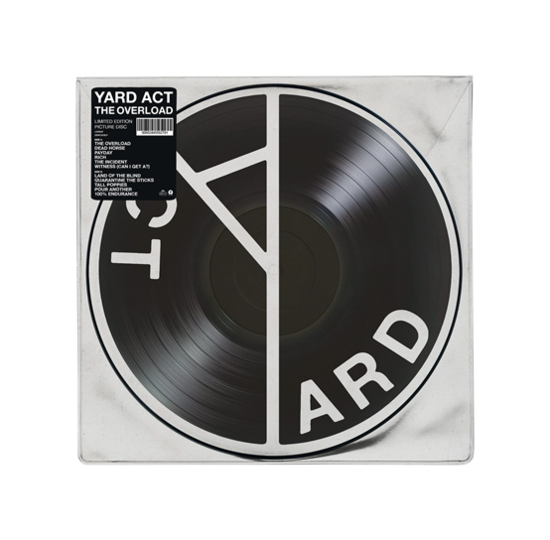