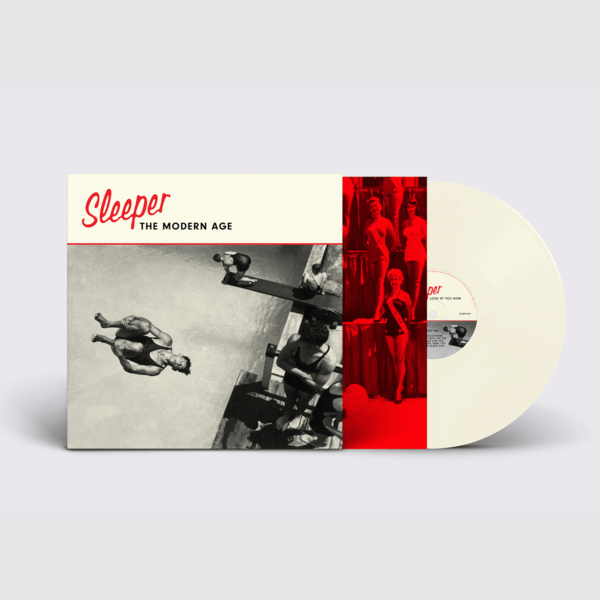 On 22nd March 2019, Sleeper release their first album in 21 years, The Modern Age. It wasn’t meant to happen. In fact, the band had promised each other it never would.

“We had no plan to get back together. Sometimes life throws you a massive curve ball. You end up jumping off the cliff, just to see what it feels like.”: Singer, Louise Wener

The band spent summer 2018 recording The Modern Age with their long-time producer, Stephen Street - a relationship that clicked into place again right away. They tracked live at Metway studios in their adopted city of Brighton, before decamping to Street’s studio in West London to add the finishing touches.

The Modern Age is the outward looking sound of a band revitalized and refreshed. Covering subjects from motherhood and social media to personal loss and, inevitably, relationships. The Modern Age retains Sleeper’s classic pop sensibilities with a shiny, new, contemporary feel.

The first single to be taken from the album is Look at You Now – released on Dec 5th and available on all digital platforms. Initially it appears to be referencing Sleeper’s comeback, but it’s a protest song at heart: a howl for the politically homeless in a landscape where reasoned debate has given way to vitriol.

As well as digitally, The Modern Age will be available on limited edition coloured vinyl, black vinyl and CD. The Modern Age is released on the band’s own Gorsky Records.

Sleeper enjoyed huge critical and commercial success in the mid-90s: achieving 8 Top 40 singles across 3 Top 10 albums with well over 1,000,000 sales. Their music was characterized by astute, observational lyrics and big, hook driven melodies. Wener was an iconic front-person, heading up a movement that brought women center stage in guitar music.

Sleeper split In 1998 and walked purposely away from the limelight. Wener carved out a career as a successful novelist. Drummer Andy Maclure and John Stewart - Sleeper’s guitarist - both became lecturers in music studies. Sleeper’s current line-up are joined by former Prodigy bassist Kieron Pepper. 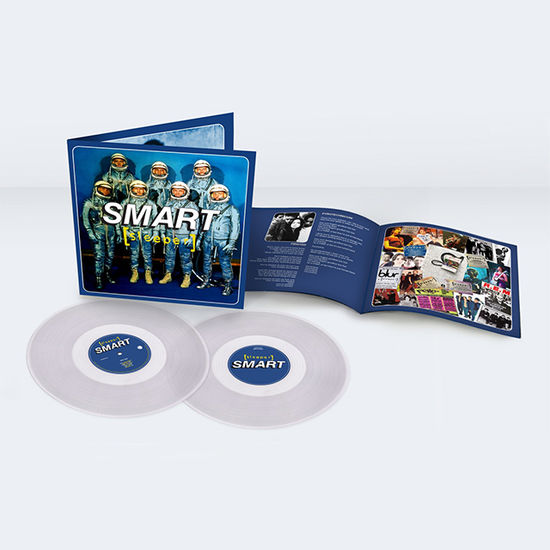