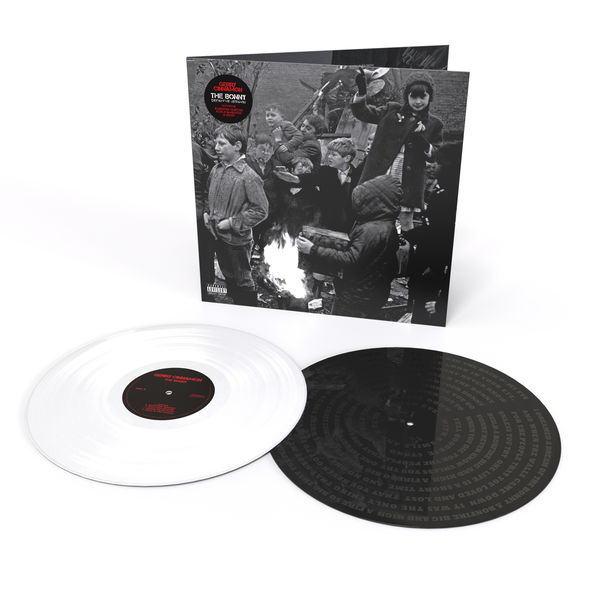 Gerry Cinnamon today announces the new definitive version of his Number 1 album, ‘The Bonny’, now featuring new single ‘Ghost’ and long-awaited new recordings of tracks ‘Kampfire Vampire’ and ‘Fickle McSelfish’ – out November 13th. Both CD and vinyl have new artwork, taken from the series used for the alternating covers on the original pressing. The new double LP release (white vinyl and black vinyl etched with the lyrics to the song "The Bonny") is available on pre-order for December 11th. Ghost is brand new music from Gerry and proof that you can’t keep a great songwriter down. After ‘The Bonny’ went straight to Number 1 in the UK and Ireland in April, like everyone else, Gerry had to reschedule his 2020 dates until next year. With over 200,000 tickets sold in the UK and Ireland, he was preparing for his biggest ever tour, one of the biggest in the UK, firmly establishing him as one the top live artists in the country. And he was making waves abroad, set to tour in the US, Australia and throughout Europe. With all that on hold until 2021, he took stock and kept creating with more new music expected next year. The Bonny is already the third biggest selling UK album released in 2020 and the Definitive version also includes new recordings of two fan favourites that can finally be included on an LP. “Been waiting a long time to get those tunes back,” explains Gerry, “Should have been on the first album but that's what happens when you trust the wrong people. Ghost was written around the same time as Kampfire Vampire, Fickle McSelfish, and Roll the Credits so it’s good to have them all on the same record.” 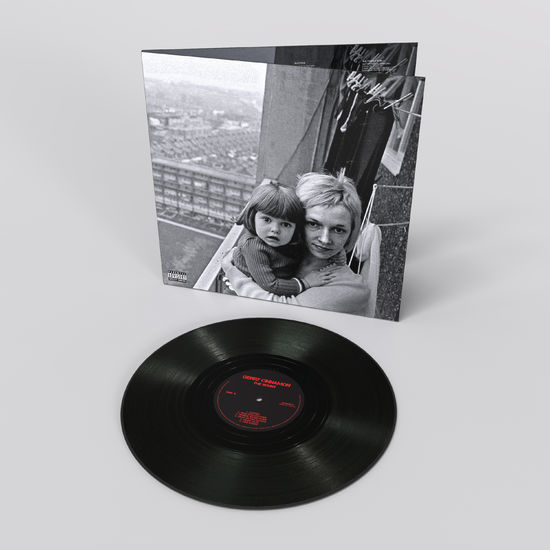 Gerry Cinnamon
The Bonny
Vinyl LP
US$25.99
In Stock