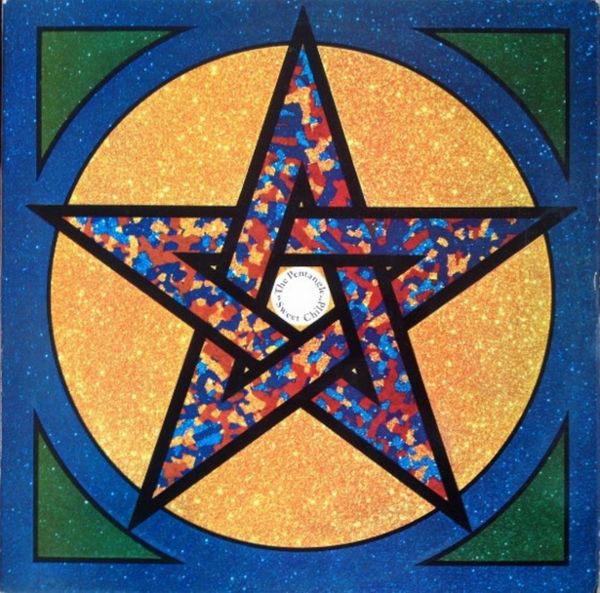 Pentangle is one of those bands that, after you hear them for the first time, you have to turn your friends on to their sound.

And what a unique sound it is, too; the interlocking interplay of guitar masters Bert Jansch and John Renbourn, the piercingly beautiful vocals of Jacqui McShee, and the sublimely agile shuffle of bassist Danny Thompson and percussionist Terry Cox create a style that seamlessly straddles jazz, traditional British folk, rock, blues, and even classical. And, perhaps most importantly, it swings! Sweet Child, their second album, is probably their finest hour (and a half); the first disc of this double-LP captures the quintet live at Royal Festival Hall on June 29, 1968, while disc two brings them into IBC studios, all under the magisterial eye of legendary producer Shel Talmy. You'll hear everything from Mingus covers (of "Haitian Fight Song" and "Goodbye Pork Pie Hat") to trad folk ("No More My Lord;" "Bruton Town") to Pentangle originals ("In Time;" "In Your Mind," "A Woman Like You," and the title tune) rendered in their trademark lyrical fashion. For this LP reissue, we have stayed true to the wonderful gatefold art originally created by Peter Blake, the artist who designed Sgt. Pepper's Lonely Hearts Club Band, and pressed up a limited edition of 700 copies in sky blue vinyl. A beautiful record that deserves repeated spins...a proud addition, on the 50th anniversary of its release, to our Real Gone Music roster! 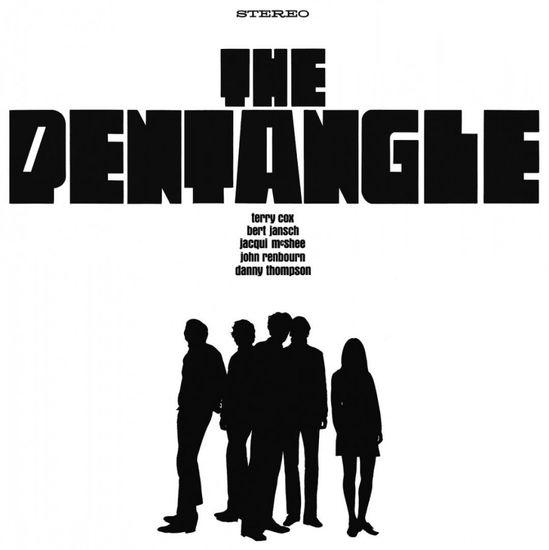 Pentangle
The Pentangle
Vinyl LP
US$21.99
Sorry Sold Out