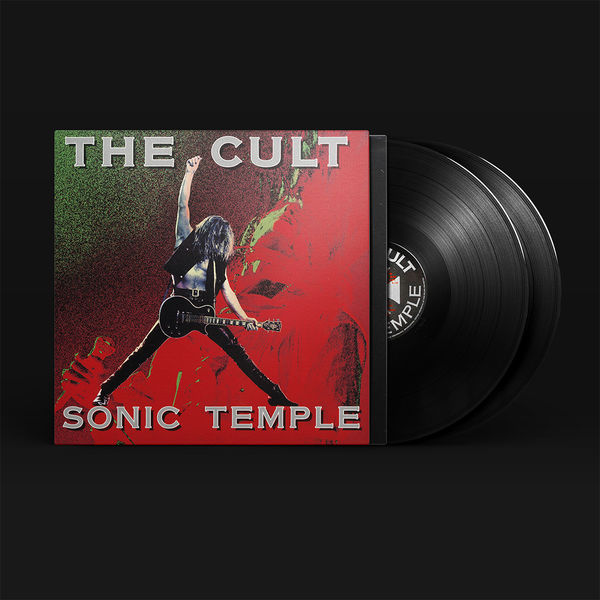 "2019 marks the 30th anniversary of The Cult’s epic album SONIC TEMPLE. To celebrate the anniversary, Beggars Arkive will release THE CULT: SONIC TEMPLE 30 on August 30th. There is a deluxe box set, a 5-CD set, and we are also reissuing Sonic Temple on Double LP, which has been out of print for over 20 years. The sets both contain limited-release demos in addition to previously unreleased tracks.

The album catapulted The Cult into superstar status and remains their most commercially successful release. It has sold over 1.5 million copies in the US alone, and was declared platinum in 1990. It made it to #10 on the Billboard charts, and the abovementioned songs are all rock-radio staples to this day.

The Cult continues to record and tour and they have released six albums since Sonic Temple, the most recent being Hidden City in 2016. They’ve been spending 2019 celebrating this album by performing it all over the world on a tour they’ve billed as A Sonic Temple.

The DOUBLE LP is a re-vamped reissue of the original album. Now cut onto two pieces of black vinyl, the audio is improved and contains 16 tracks total, which comprise the original album plus 6 B-sides. It’s been out of print for over 20 years.

More products from The Cult 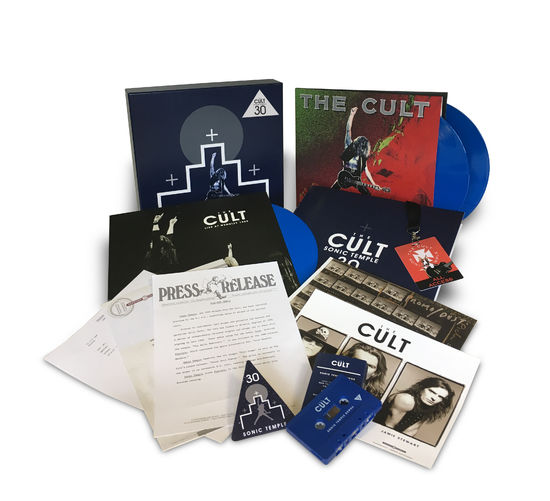