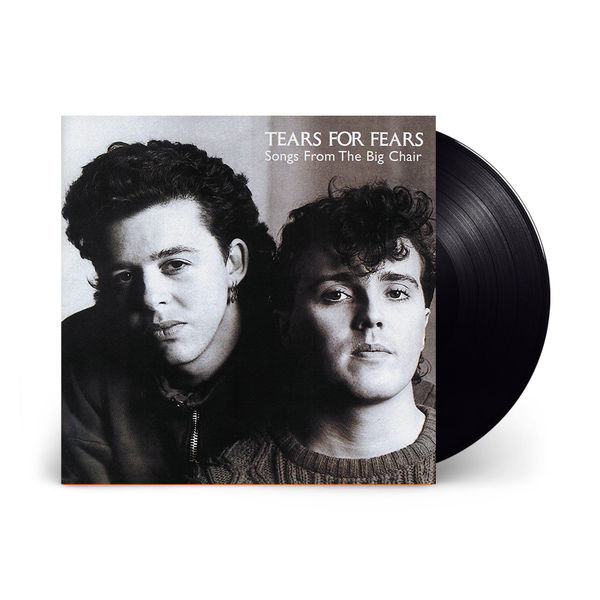 Tears For Fears are one of the defining bands of the 80s who have gone on to sell over 30 million albums, spawning over 20 #1 singles.

Recording started on the second studio album in early 1984. The band were keen to create something a little less insular than what had come before and open up the sound – bigger guitars, less reliance on sequencers and technology. Tears For Fears’ willingness to do something different, to expand their musical horizons, aligned to the record label’s natural desire to find a bigger audience and sell even more records, created the phenomenon that was “Songs From The Big Chair”.

The rhythmic “Mothers Talk” was released as the first single in the UK in August 1984. The no. 14 hit was perhaps a modest start to the campaign, but on this thick fusion of funk, rock and technology, Roland invited listeners to “wake me up when things get started, when everything starts to happen”. Rather good timing in fact, since everything was about to happen… In March 1985 “Everybody Wants To Rule The World” led the ‘Big Chair’ single releases in the US, and the song quickly reached number one on the Billboard Hot 100. The melodic everyman lyric, appealing two-chord verse structure and MTV-pleasing video, conspired to make this rather atypical Tears For Fears track an enormous hit. This Stateside success would be consolidated as the chant-like “Shout” belted out of radios across the nation in June 1985 and also reached the top spot, remaining there for three weeks. “Head Over Heels” was another major hit single (US no. 3), and the album almost inevitably went to number one. Tears For Fears found themselves leaders of the so-called ‘Second British Invasion’ of the US pop charts in the mid-eighties and with this American success echoed across Europe (and beyond), they were irrefutably, one of the biggest bands in the world. “Songs From The Big Chair” would go on to sell over five million copies in the US alone.

After the success of “The Hurting” reissue last year, Tears For Fears’ 10 million selling second album “Songs From The Big Chair” will be re-released November 3rd 2014. The album, which contains global mega-hits Shout and Everybody Wants To Rule The World, will be celebrated across a number of formats including a spectacular six-disc super deluxe edition box set, which will include every remix and B-side issued commercially at the time, a disc of previously unreleased material and a 5.1 surround sound version of the album mixed by renowned musician and audio engineer, Steven Wilson.

Tracklisting
1. Shout
2. The Working Hour
3. Everybody Wants To Rule The World
4. Mothers Talk
5. I Believe
6. Broken
7. Head Over Heels
8. Listen

More products from Tears For Fears 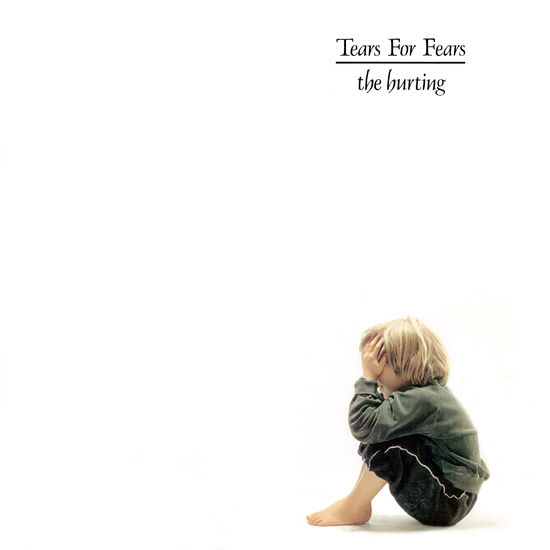 Tears For Fears
The Hurting
Vinyl LP
US$25.99
In Stock 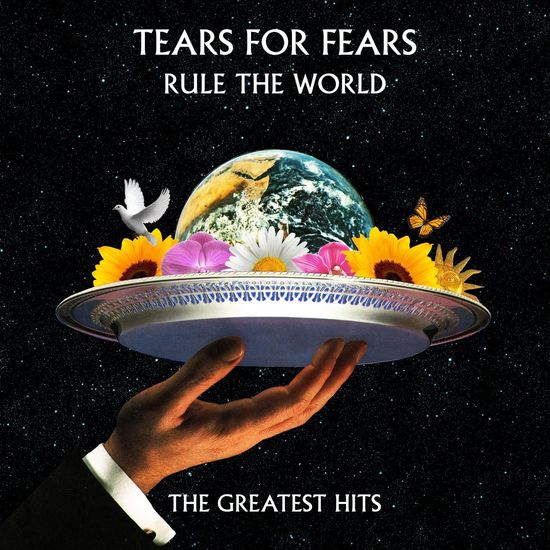 Tears For Fears
Rule The World: The Greatest Hits
Double Vinyl LP
US$25.99
Sorry Sold Out 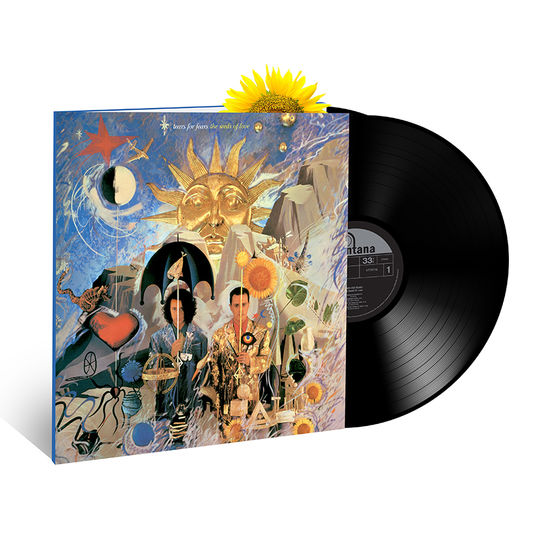 Tears For Fears
The Seeds Of Love: Vinyl Edition [175 Copies Available]
Vinyl LP
US$25.99
In Stock 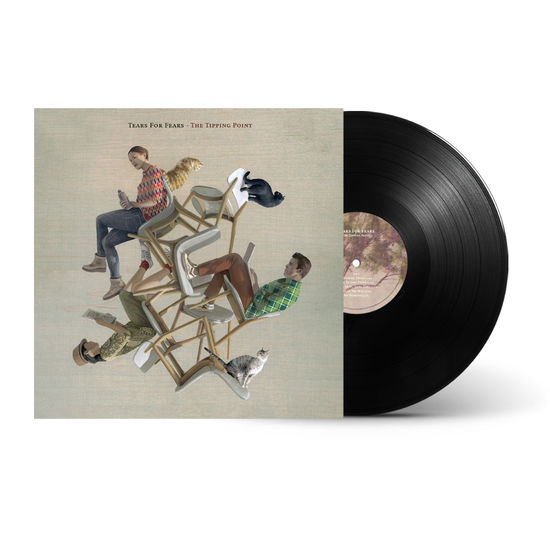 Tears For Fears
The Tipping Point: Vinyl Edition
Vinyl LP
US$33.99
In Stock 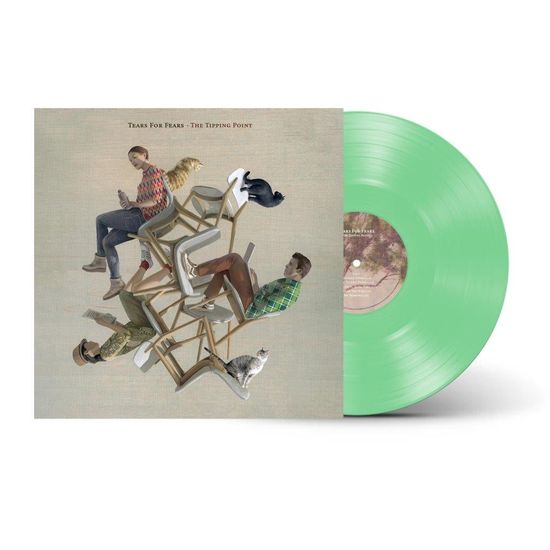