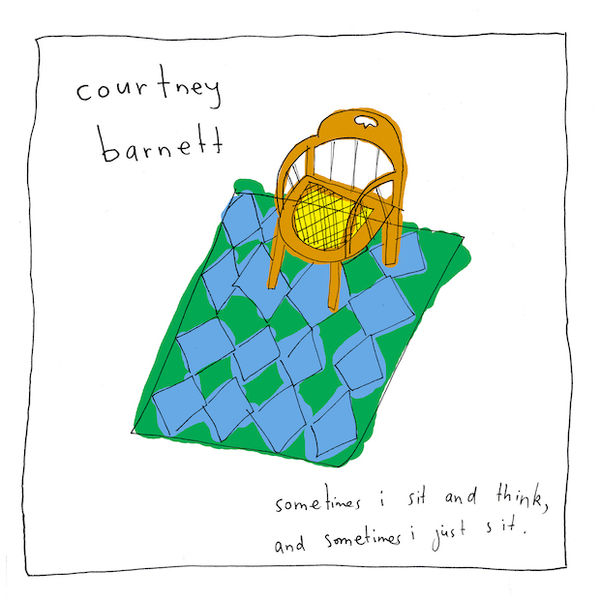 Following the runaway success of her EP collection, 'The Double EP: A Sea of Split Peas', Courtney Barnett returns with her debut album. Recorded in the Autumn of 2014 in an intense 10 day session at Head Gap studios in Melbourne, the album finally brings Barnett's incisive vision into stark, unflinching focus; her wit sharpened to a knife edge, her melodies more infectious and addictive than ever.

'Sometimes I Just Sit and Think, and Sometimes I just Sit' cements Barnett's standing as one of the most distinctive voices in indie rock. Mixing witty, often hilarious observations with devastating self-assessment over a beguiling collection of songs that reveals her as an ambitious songwriter with an ear for clever turns of phrase and an eye for story-song details that are literate without being pretentious. Depressing rentals and dead foxes, go-nowhere relationships and dead end suburbs, even her own fears, doubts and insecurities - nothing escapes Barnett's caustic sense of humour.

If 'The Double EP' announced the arrival of a major new talent, 'Sometimes…' consolidates that promise and marks Courtney Barnett as one of the best and most unique voices around, period. 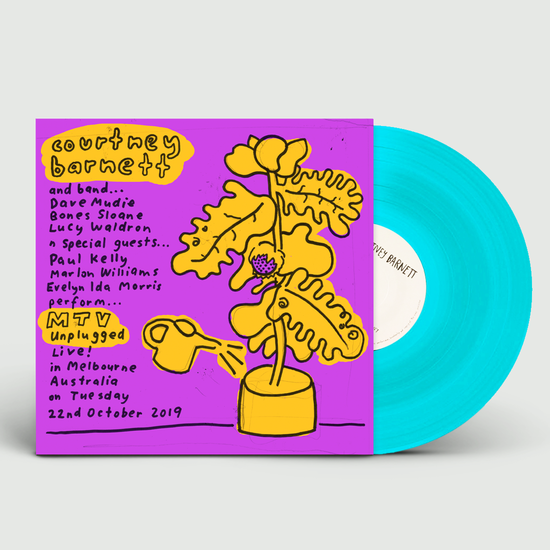 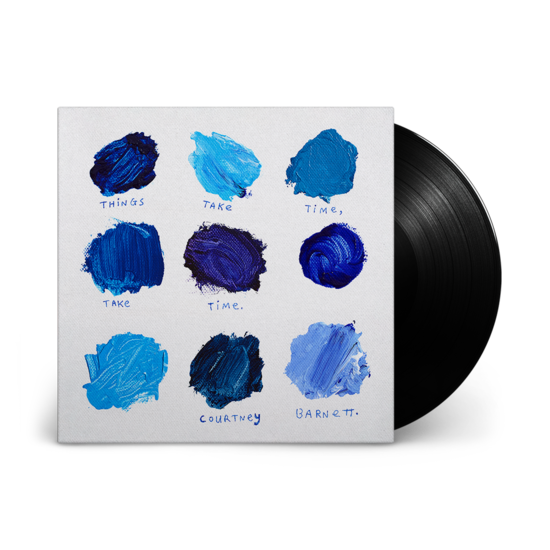