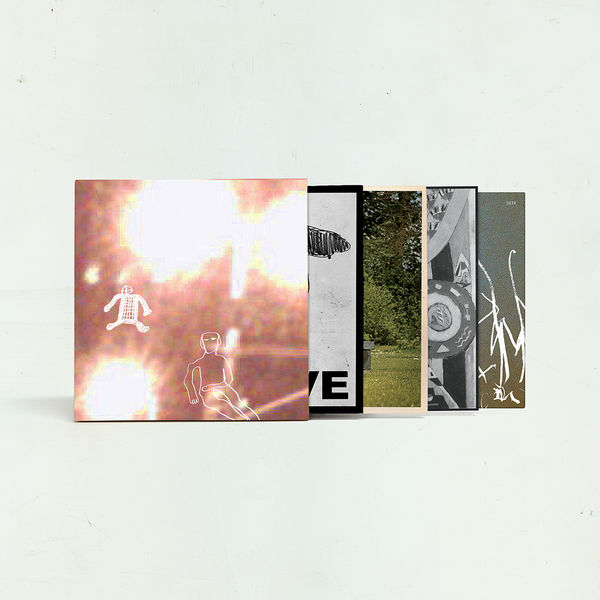 Before Oshin, there was ‘Sometime,’ ‘Human,’ and ‘Geist’... In 2011, a newly formed DIIV (known, at the time, as ‘DIVE’) created instant vibrations in the blog-world with their impressionistic debut single ‘Sometime’; finding its way onto the esteemed pages of Pitchfork a mere matter of weeks after the group’s formation. They quickly followed it up with the equally great ‘Human’ and ‘Geist’, with the latter featuring a b-side cover of Kurt Cobain’s “Bambi Slaughter.”

These very first offerings from DIIV chemically fused the reminiscent with the half-remembered, building a musical world out of old-air and new breeze. These are songs that remind us of love in all it’s earthly perfections and perversions, and work that ultimately put DIIV on the map, leading the way for the band to become a central influence on the sound and aesthetic of the 2010s Brooklyn indie music scene.

Now, to commemorate the 10 year anniversary of their seminal debut album Oshin, all three 7”s will be repressed for the very first time since their original release.

DIIV: “Looking back, these 7”s were really the thing that propelled the band into existence and pushed us to realize Oshin in the first place. This type of retrospective project wouldn’t feel complete without them.” 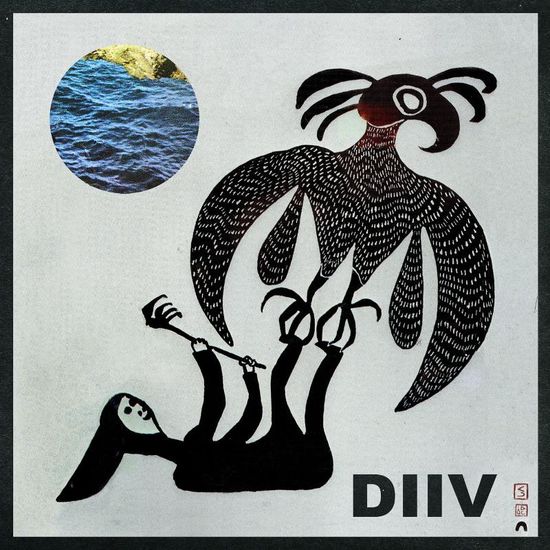 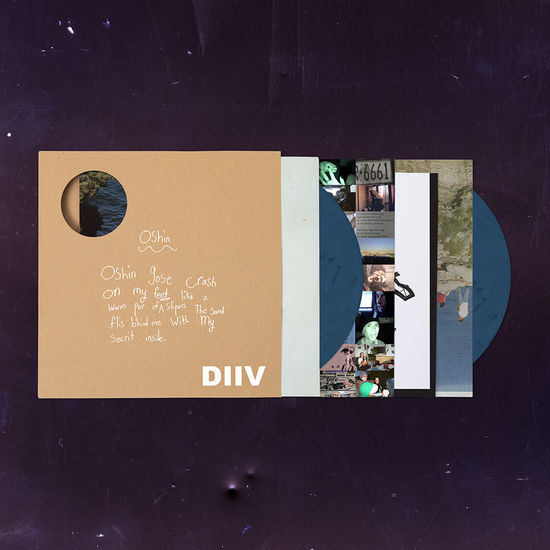 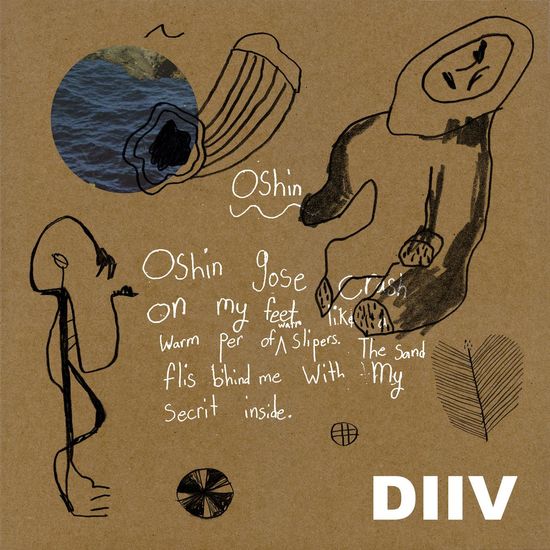