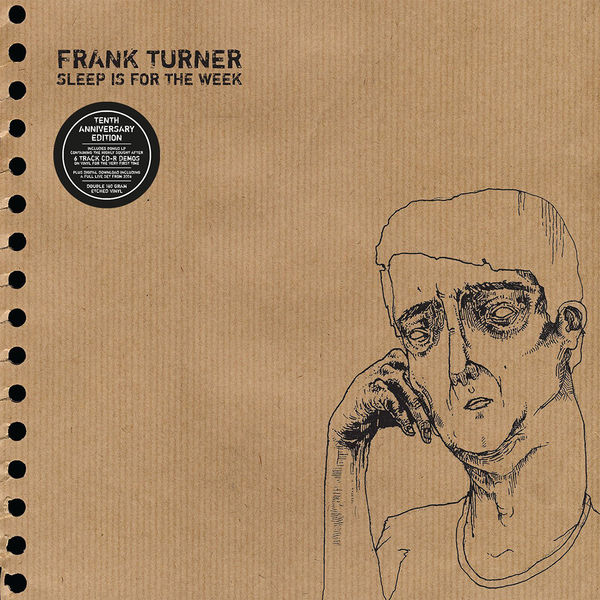 Sleep Is For The Week: Etched Vinyl 10th Anniversary Edition

Re-issued as a double 180g vinyl edition containing the full album and the original six demo songs featured on Frank's early CDR demo disc. The vinyl will have a gatefold sleeve with the album on one vinyl and the demos on side A of the second vinyl, with side B etched with the FTHC logo.

In 2007 Sleep Is For the Week set out Frank's oeuvre explicitly. He revealed an honest way with words and storytelling that leaned on confession to a sometimes uncomfortable degree ('A Decent Cup of Tea', 'My Kingdom For A Horse', 'Worse Things Happen At Sea', 'Father's Day' 'Must Try Harder') and a few humorous but passionate screes on his past mistakes and ongoing search for identity ('Back In the Day', 'One We Were Anarchists'). These would both become calling cards of his songwriting soon after.

This debut album documents one year of Frank's life, detailing a young man gradually finding his way through the torrid and tedious day-to-day, desperately seeking something else. Testament to the album's quality and impact, the final song on it has become one of his most memorable and beloved among fans, 'The Ballad of Me and My Friends' recorded live at the Camden Barfly in London. This was, for many, the touchpaper and rallying cry to join the magnificent following Frank has garnered since 2005.

It's easy and comforting to romanticise the beginnings, the roots of any artist. Sleep Is For the Week is as of its time now as you'd expect a decade-old record to be, five albums later. But it's undeniable that a true sense of Frank's sound and songwriting was formed within this record, you couldn't have wanted more from this debut at the time. Except that you really needed to hear what was next…

Download includes bonus live show from the era, one of Frank's ever live shows.

Tracklist
LP 1:
1.The Real Damage
2.Vital Signs
3.Romantic Fatigue
4.A Decent Cup Of Tea
5.Father’s Day
6.Worse Things Happen At Sea
7.My Kingdom For A Horse
8.Back In The Day
9.Once We Were Anarchists
10.Wisdom Teeth
11.The Ladies Of London Town
12.Must Try Harder
13.The Ballad Of Me And My Friends
LP 2:
1.Romantic Fatigue (demo)
2.The Real Damage (demo)
3.Wisdom Teeth (demo)
4.Sunshine State (demo)
5.This Town Ain’t Big Enough For The One Of Me (demo)
6.Loging For The Day (demo) 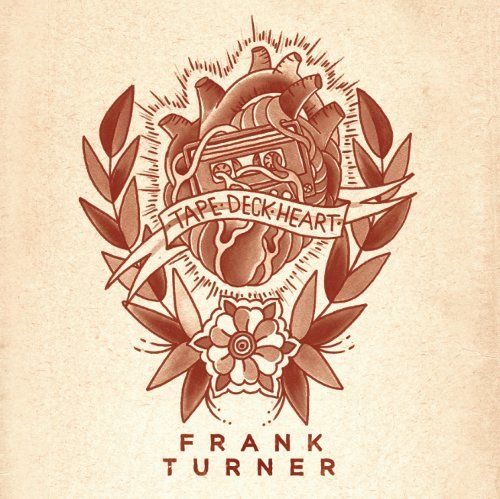 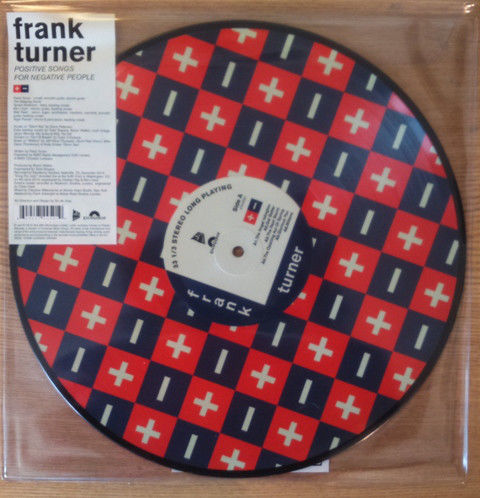 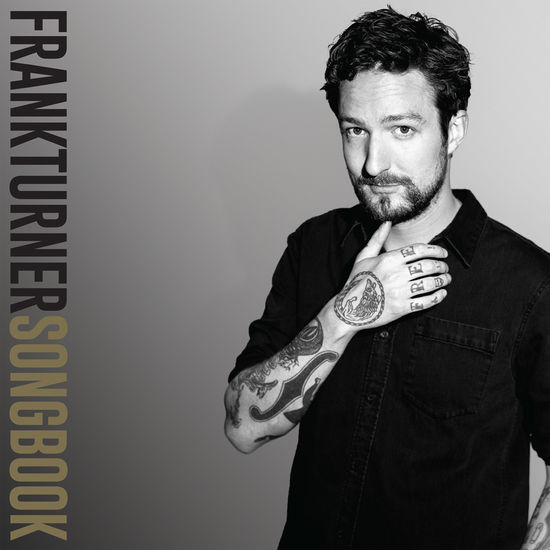