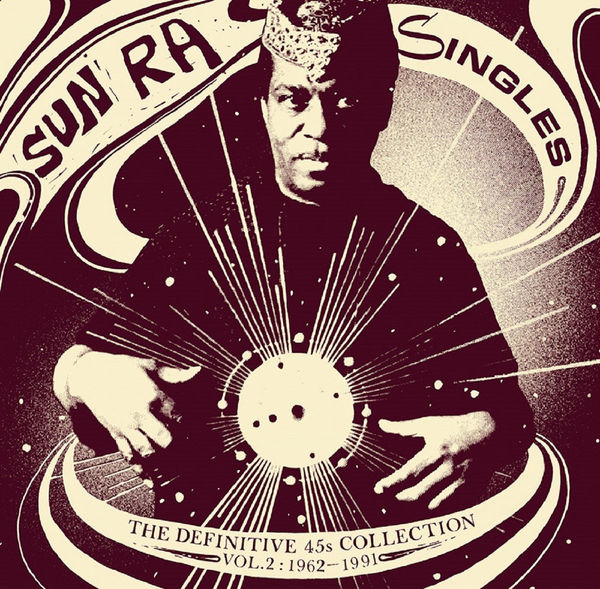 Following 2016’s definitive collection of singles released by Sun Ra from across his illustrious career, Strut present the second volume of the vinyl edition on 3LP format which focus on Ra’s later 1962-1991 period. Released sporadically during the three decades and primarily on the Saturn label, the 45s offer one-off missives from Ra’s prolific cosmic journey, tracing the development of his forward-thinking “Space-Bop” and his unique take on jazz and blues traditions which remains unlike anything else from the period. As with the first volume vinyl editions, the collection is hugely varied, ranging from Ra’s spoken word recitations and some of his R&B recordings to alternative versions of Arkestra staples like ‘Love In Outer Space’, ‘Enlightenment’ and ‘Rocket No. 9’. The singles are also unpredictable vehicles for Ra’s music, combining different tracks from different sessions and occasionally making available music which was recorded many years beforehand.

As Francis Gooding describes them, “they are answers to questions that albums won’t answer, and questions that can’t be asked or answered elsewhere.”

As with Ra’s LPs, most 45s were only pressed in small runs and have since become extremely rare and sought after. On the volume 2 vinyl editions, we feature tracks that have only ever been seen via a small handful of copies including ‘Love In Outer Space’ b/w ‘Mayan Temple’ and ‘The Blue One’ b/w ‘Orbitration In Blue’; some were planned and pencilled but allegedly never made it to vinyl and some appeared as limited one-off magazine singles including Ra’s very last single release, the reflective ‘I Am The Instrument’.

Sleeve note writers Chris Trent and Paul Griffiths brilliantly illustrate the role of the single within Ra’s career and break down each release with detailed track by track notes. Working with Sun Ra LLC and Sun Ra archivist Michael D. Anderson, Strut has also assembled the best possible master sources for each track. 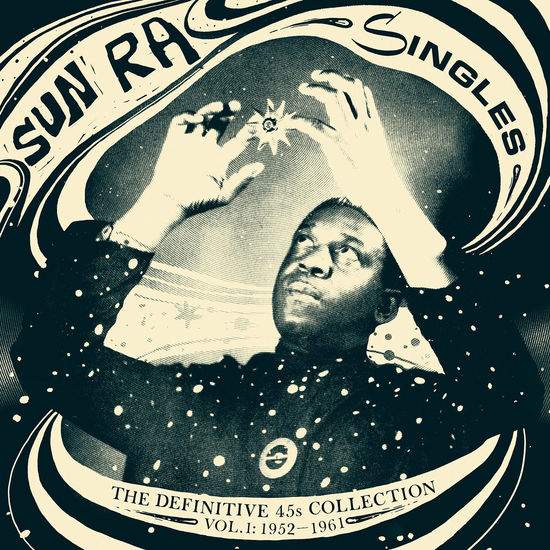 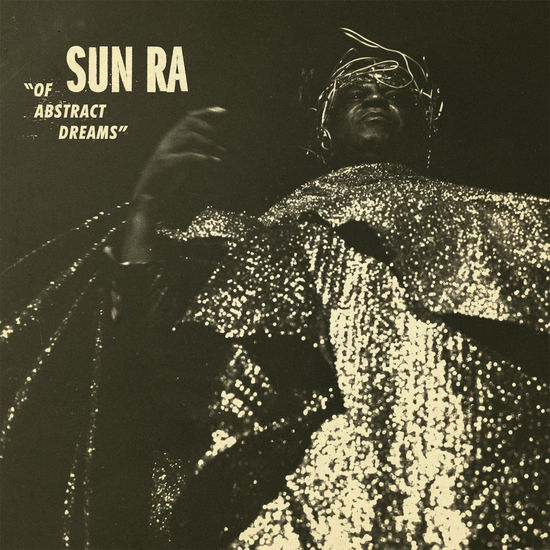