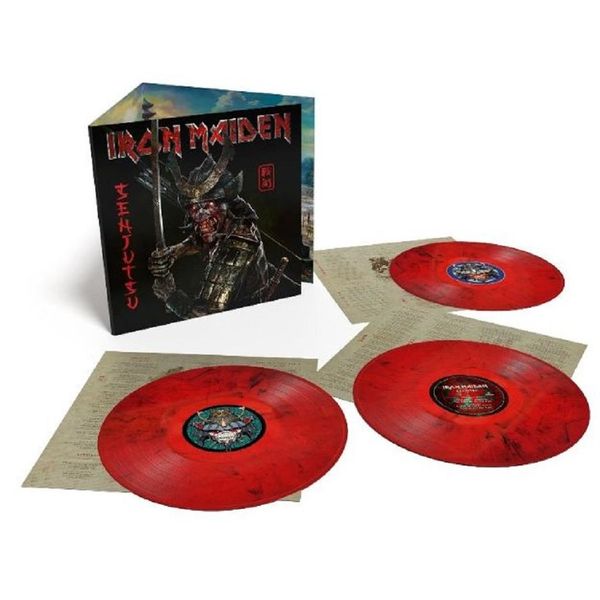 Parlophone Records proudly announces the release of IRON MAIDEN's 17th studio album “Senjutsu” on September 3rd, their first in 6 years. It was recorded in Paris with the longtime producer Kevin Shirley and co-produced by Steve Harris. This was preceded on Thursday, July 15, by the much-celebrated animated video for the first single "The Writing On The Wall", produced by BlinkInk based on a concept by Bruce Dickinson with two former Pixar executives. This is part of a one-off teaser campaign and worldwide ‘treasure hunt’ for clues to the title and concept of the track. For "Senjutsu" - loosely translated "Tactics and Strategy" - the band once again used the services of Mark Wilkinson to create the spectacular cover art with a samurai theme based on an idea by Steve Harris. With a playing time of just under 82 minutes, "Senjutsu", like the predecessor "The Book Of Souls", becomes a double CD / triple vinyl album. Steve says: “We decided to record again at Guillaume Tell Studio in France, because this place simply has such a relaxed vibe. The setup there perfectly meets our needs; the building used to be a cinema and has a very high ceiling, which gives a fantastic acoustic sound. We recorded this album in the same way as “The Book Of Souls”, namely that we write, rehearse and record a song together, while we still have everything fresh in our minds. There are some very complex songs on this album that required a lot of hard work to get their sound the way we wanted it to, so the process was a bit of a challenge, but Kevin is very good at it, the essence of the band. capture and I think it was worth the effort! I'm very proud of the result and can not expect the fans to hear it. " Lead singer Bruce Dickinson continues: “We are all really upset about this album. We recorded it at the beginning of 2019 during a break of the Legacy tour, in order to be able to do as many tours as possible and still have a long lead-up to the release, in order to prepare a good work of art and something special as a video. Of course, the pandemic has delayed things even further - so much for plans in advance, or should one rather say ‘strategies’ !? The songs are very varied, and some of them are quite long. In addition, there are one or two songs that deviate quite a bit from our normal style, and I believe Maiden fans will be surprised - positive, as I hope! ” 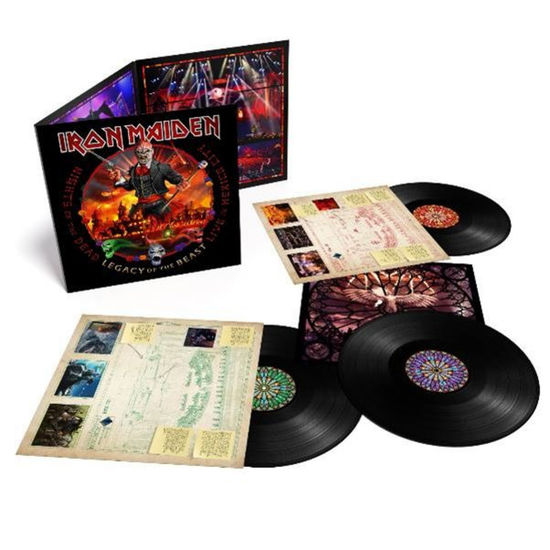 Iron Maiden
Nights of the Dead, Legacy of the Beast: Live in Mexico City: Deluxe Triple Vinyl
Triple Vinyl LP
US$58.99
In Stock 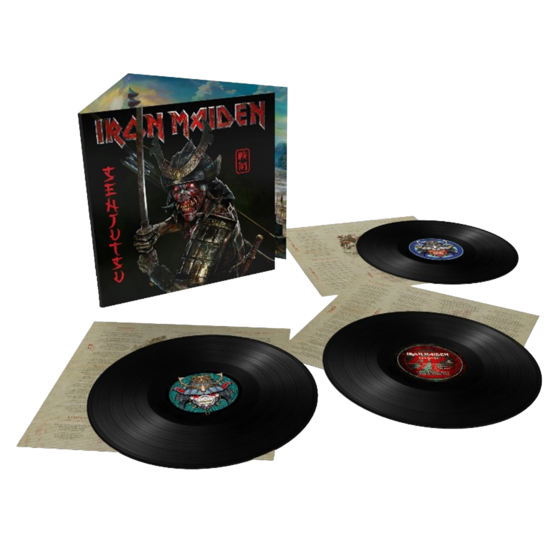 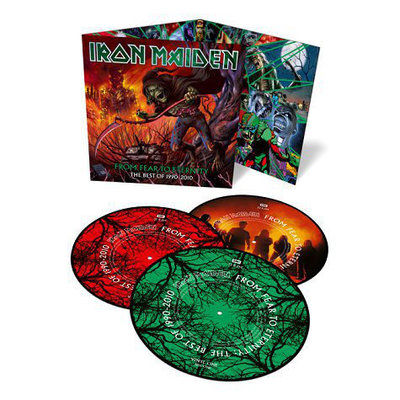 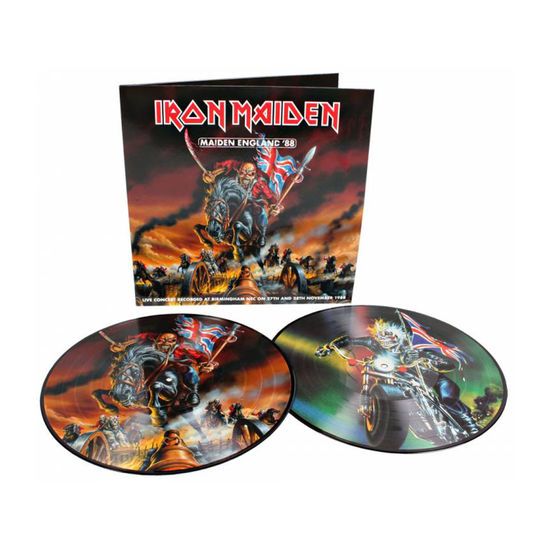 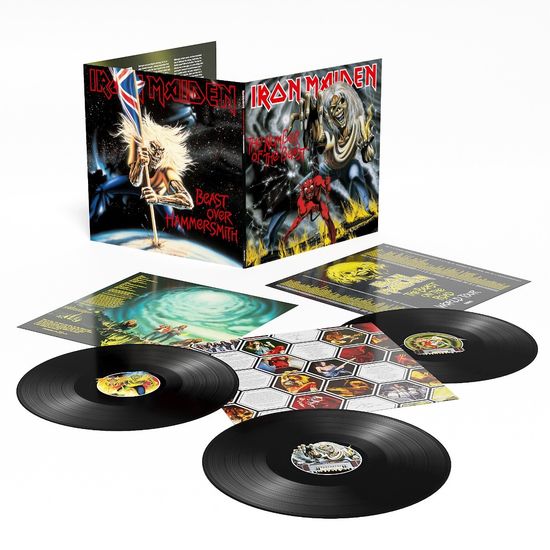 Iron Maiden
The Number of The Beast Plus Beast Over Hammersmith: Limited Edition 3LP
Triple Vinyl LP
US$82.99
In Stock