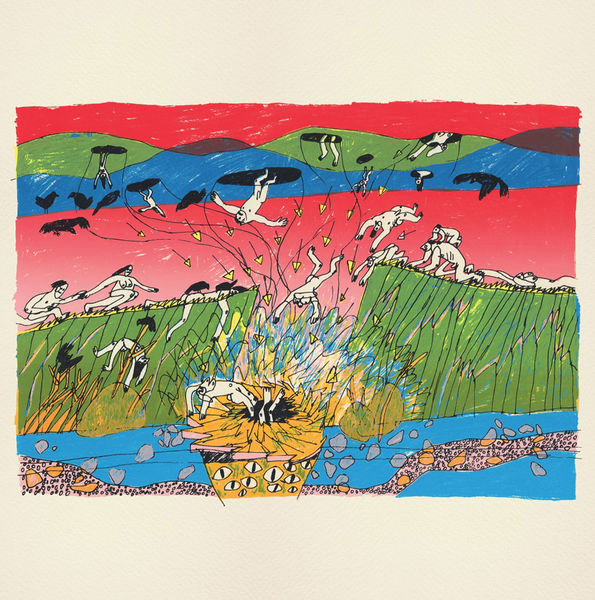 Today, Tindersticks release the four-song See My Girls EP digitally, along with a video for the title track which was created by the Tindersticks’ Stuart A Staples and Sidonie Osborne Staples. The four song EP features a radio edit of “See My Girls,” an instrumental dub version of the track and two new songs - the David Boulter penned instrumental “A Street Walker’s Carol” and “Blood And Bone,” with Sidonie on lead vocals. The EP is a companion to Tindersticks’ 2019 release No Treasure but Hope. The See My Girls EP will be available as a 12” on February 14th in the UK and March 20th in the U.S.

Pitchfork called No Treasure but Hope “sensuous and sunlit,” and Aquarium Drunkard says “while many of the compositions are soft, enveloping soundscapes, much of No Treasure floats in a dim vastness, reveling in the existentialism and singularity of being human.”

“’See My Girls’ is a song about isolation, tourism, migration, and as part of No Treasure but Hope about the beauty and terror of the world,” says Staples. “It was written on Ithaca and from the perspective of a small island, looking out with wonder and apprehension across the sea and beyond. The film is a collaboration with my daughter Sidonie Osborne Staples. After much preparation and experimentation, she made a continuous, layered illustration of her interpretation of the song, around 50mm high and 3m in length.” 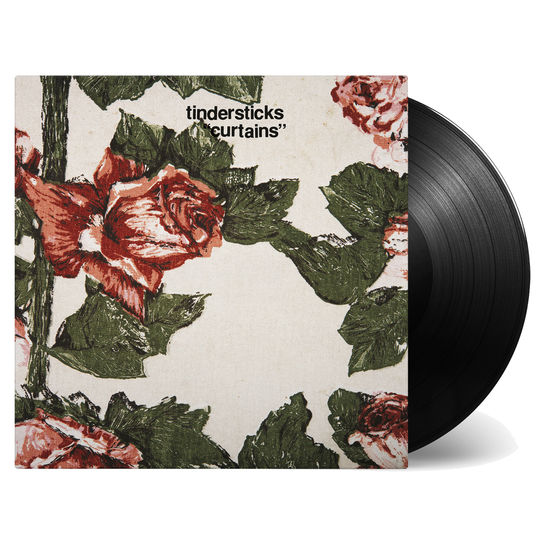 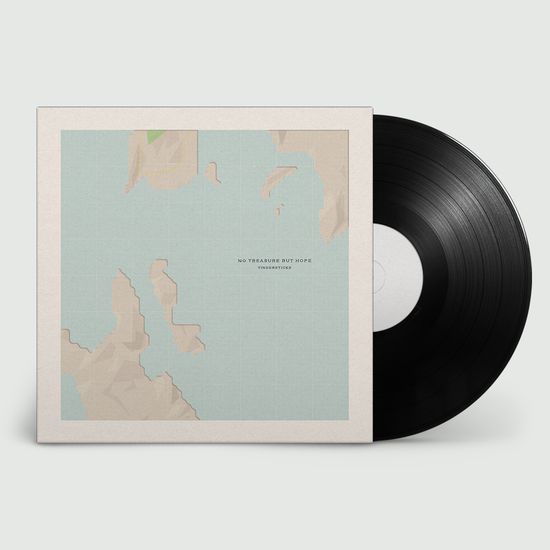 Tindersticks
No Treasure But Hope
Vinyl LP
US$27.99
Buy Now: Dispatched in 7-10 days 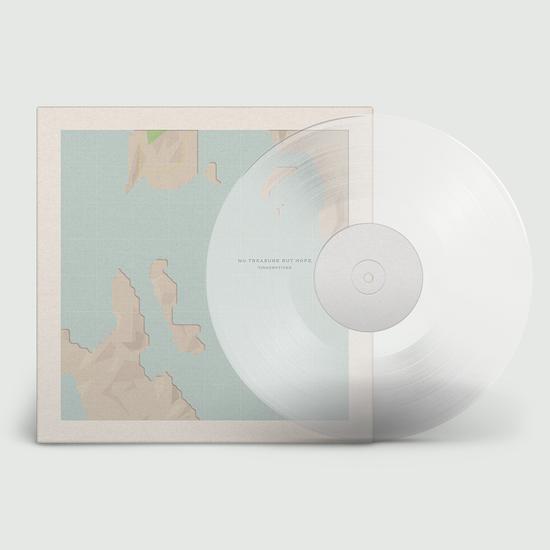